Now that 4G LTE is becoming more common, and most importantly, more affordable in countries around the world, it makes much more sense now to get a 4G universal dongle than ever before. Luckily, even the dongles themselves are quite affordable, but the only issue is that there aren’t too many available in the market. The proliferation of 4G also caused the prices of high speed 3G universal dongles to fall, so unlike a couple of years ago, you now have a lot of options for 21.6 Mbps capable dongles under Rs. 1500. So if you’re looking to buy a universal 3G or 4G dongle in 2015, it’s the right time to do so. Without further ado, here’s our picks for the top 5 high speed 3G and 4G universal dongles for 2015! 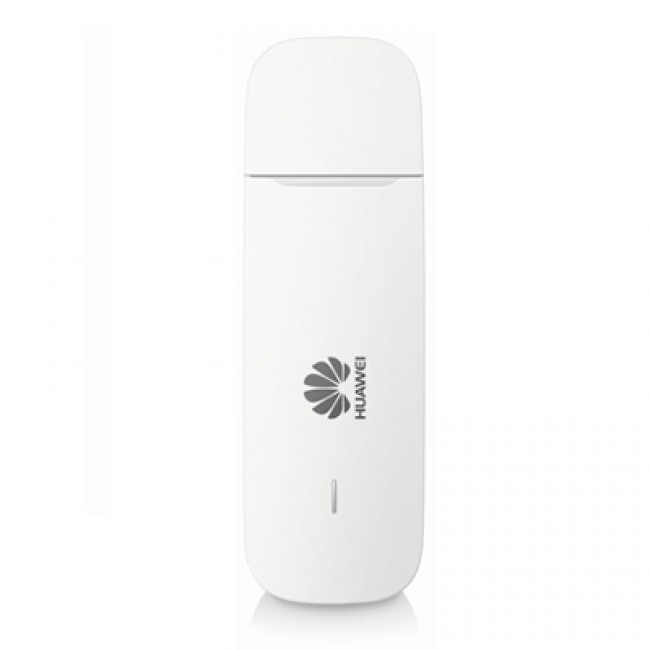 First up, we have the infallible E3531 from telecommunications giant Huawei. Now, it’s been around for a while, but still remains a fantastic option even today. It’s also the most affordable option on our list, but doesn’t compromise on features or build quality. You get voice call support, SMS support, soft WiFi for upto 5 devices, SD card support and there’s no need to use a disc to install software. A very good option if you don’t want to spend too much but still want all the features and speed. 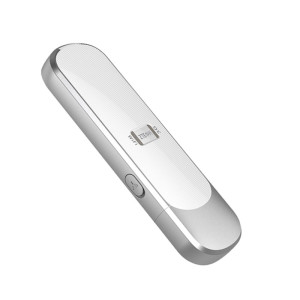 The ZTE MF70 is another affordable yet great option if you want a lot of features but are on a budget. The product of another globally known Chinese telecommunications manufacturer, the MF70 is simple and packed with features. It has pretty much everything the Huawei E3531 mentioned above does, but bumps up WiFi support for upto 10 devices, has external antenna support, plug and play functionality and MicroSD card expandable storage. For the price, it’s an excellent deal! 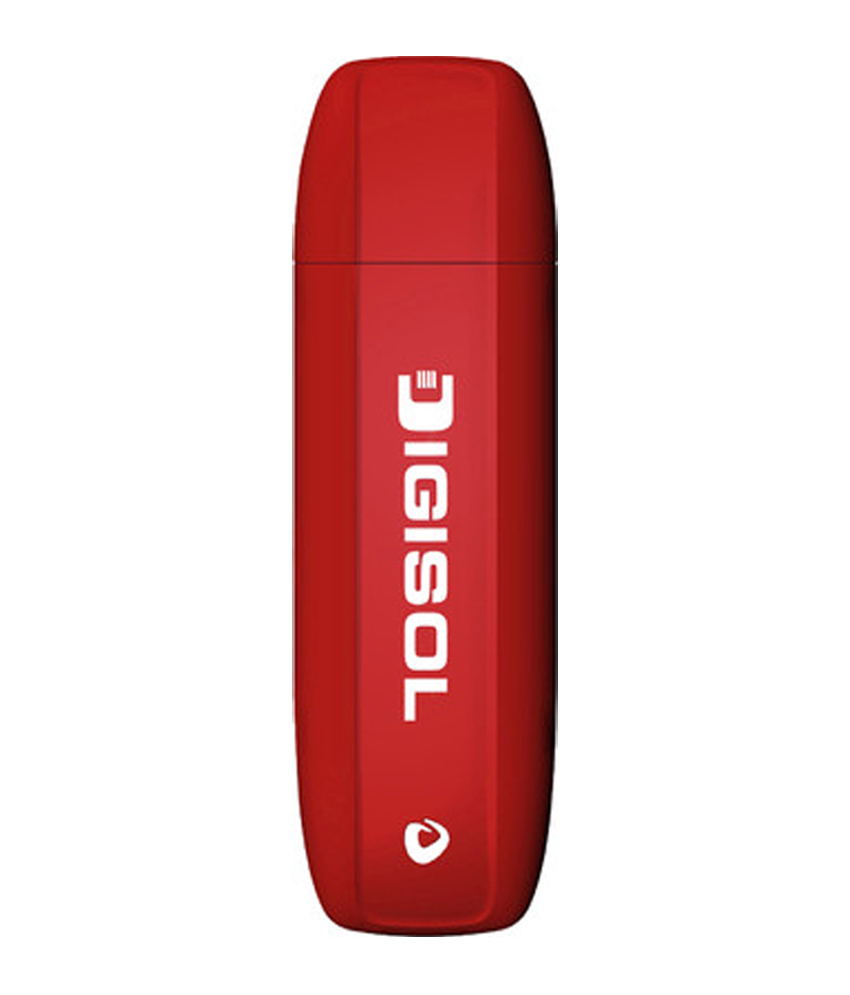 The Digisol DG-BA3321 is our final pick for an affordable yet fast and feature packed 3G universal dongle you should consider buying. It’s the no nonsense kind of dongle that a lot of people would like, coming with call support, SMS support, 32 GB built in but non expandable storage and 3 years warranty on registration. Like the other two universal dongles on the list, it also supports download speeds upto 21.6 Mbps, so if you have the network for it, speed will never be an issue. 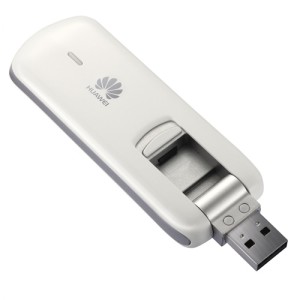 Now we come to the really fast 4G LTE dongles, starting with the Huawei E3276. One of the most popular 4G LTE dongles available and for good reason, the E3276 is surprisingly affordable. Other than the mentioned 4G LTE sim support, the E3276 also comes with an expandable storage slot for a MicroSD card and external antenna support. There’s no call or SMS support, so it’s mainly meant for browsing the internet. If that’s what you need, then this should be your dongle of choice. It will work on current Airtel 4G LTE networks in India. 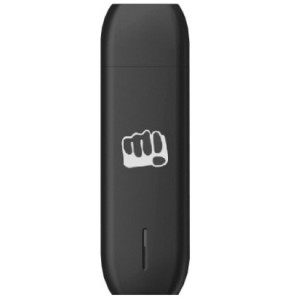 If you’re looking for a no compromises 4G LTE universal dongle, then the desi Micromax MMX444L is the best choice right now. It’s got 4G LTE SIM support as promised, has expandable storage upto 32 GB via MicroSD card and supports both calling and SMS. Plus, you get TDD-LTE and FDD-LTE band support, so it will work perfectly well even on future non TDD-LTE networks in India, and some abroad. The only downside is that there’s no WiFi connectivity. Otherwise, it’s pretty much the best high speed universal dongle you can buy right now.

Those were our picks for the best 3G and 4G LTE universal dongles worth buying this year. Do let us know what you think about the article and if you need any help choosing!