Today I’m gonna let you know the top 5 tools that you need to have while playing online DotA, be it Pub(Public) or Clan. These are not cheats or Hacks that are gonna help you exploit the game but merely simple tools that increase your flexibility with the game. I’m gonna help you explain and how to use these tools. Lets get started shall we ? 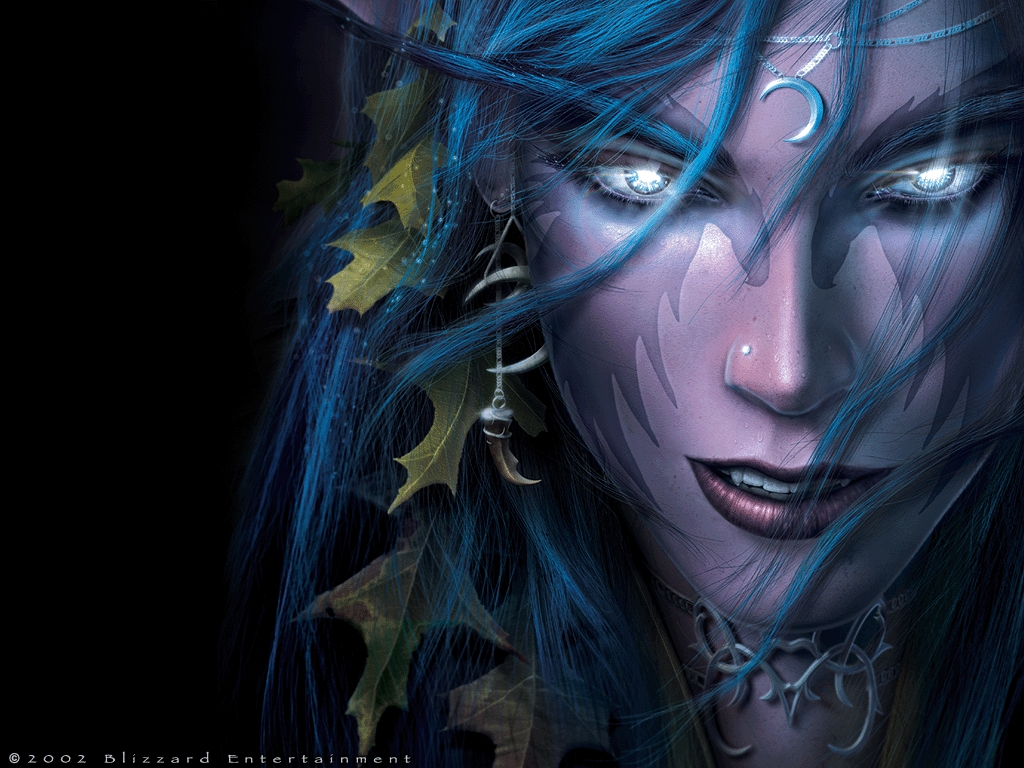 The best finger dancing tool.Helps every DotA player achieve the impossible by customizing or remapping the hotkeys depending on the players wish. Warkeys is now legal in most of the American and European Tournaments such as ESWS and WCG. As mentioned by Blizzard players are allowed to change the customkeys.txt file the way they want. Warkeys doesn’t violate these rules as it just remaps the customkeys.txt file in the game directory by running a script.You can pause it and unpause it whenever you want in the game and customize your inventory slots,chat messages such as -clear,calling out miss to your allies and so on. The Warkeys is by far the most important tool you need to have while playing DotA.Warkeys can be downloaded from here.

Fraps is a video capturing tool to capture any video that is played on your screen,but the primary use of the fraps software was designed to capture the frames of games.We are gonna use Fraps to capture our replays.FRAPS can be downloaded from here. Just install it,run the program,open the game and use hotkeys to start and stop capturing while playing those epic moments from your replays.

With constant DotA playing you might be bored of same terrain It allows you to change terrain in DotA.DotA theme manager can be downloaded from here. 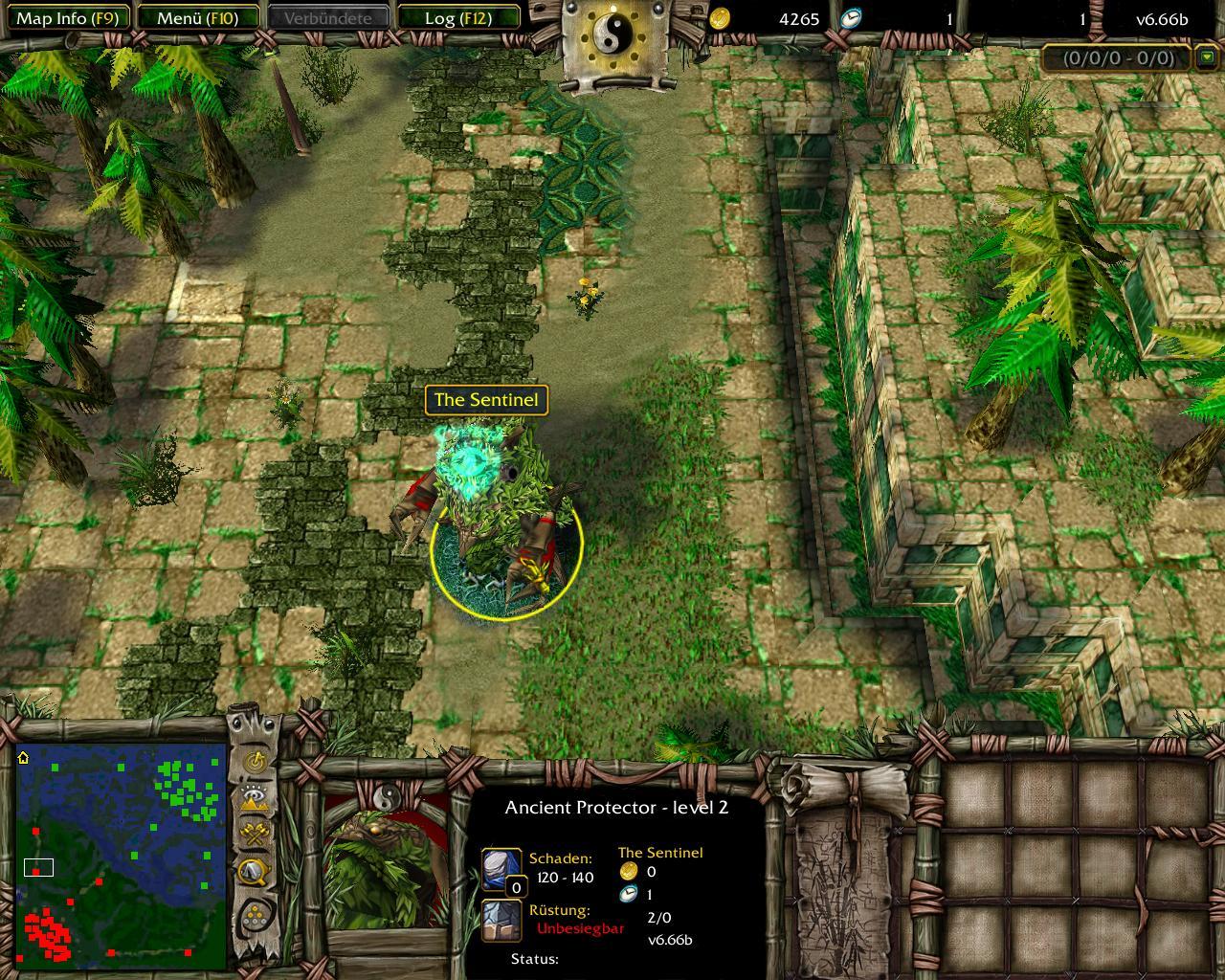 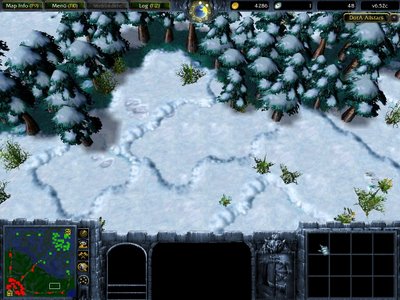 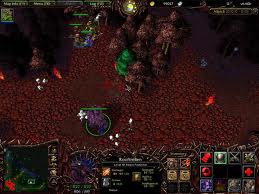 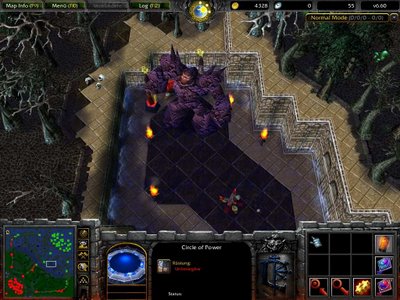 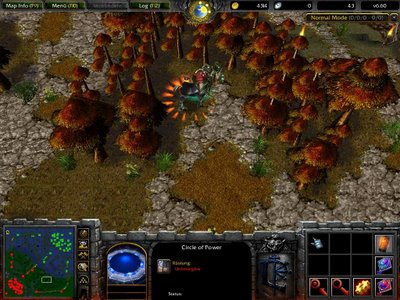 I guess you’ve understood what Theme manager is for clearly.Now lets move on to the next tool.

So we’ve arrived to our final installment of the most important tools to have while playing DotA.It is the ventrillo.The online voice-chat software that helps narrow down communication gap between the players and helps understand each other and execute team strategies very well.Ventrillo is best known for it’s superior sound quality and minimal use of CPU resources so as not to interfere with day to day operations of the computer or during online game competitions. It is also preferred for the simple user interface that any first time computer user can very quickly learn because the most commonly used features are immediately visible and can be activated with a single click of the mouse. It uses a little of your bandwidth and makes sure you don’t lag during them game or experience and kind of delays that may ruin your gaming experience. Just have your buddies download this software and you are on the Virge of own age. Ventrillo can be downloaded from here.

We’ll that’s it for now. Stay in touch,hope this post has helped you. Thanks for reading.