Just recently, it was revealed that Microsoft would launch the next and final version of its operating system on July 29, just a little over one and a half month from now. Windows 10 is all set to be launched as a free upgrade for the first year for legitimate users, as we’ve detailed earlier. To prepare for the rollout, Microsoft has released a new Windows Update that adds a system tray icon that lets you queue up for the upcoming upgrade, and also includes some information about Windows 10. Once you’re done with signing up however, the tray icon still persists, which is quite annoying. There’s no way to directly remove the icon, so if you’re looking to get rid of it, you’ve come to the right place! 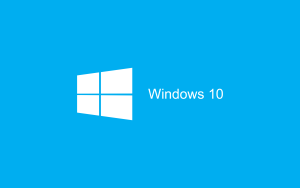 Step 2 – Open Windows Update, and then click ‘Installed Updates’ on the left. 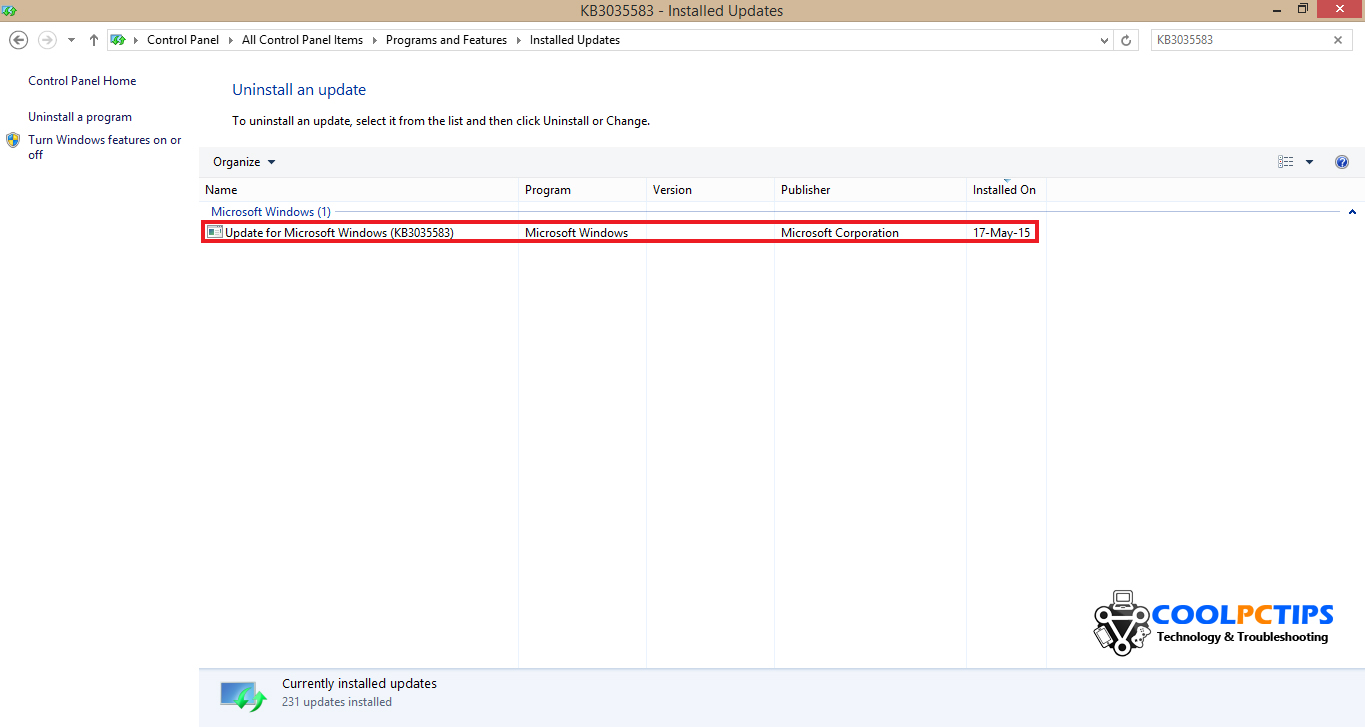 Step 4 – Once you’ve located it, click on the update and select ‘Yes’ when you’re asked if you want to uninstall the update.

Now, this should remove the actual upgrade notification and application, but if you’ve set Windows to automatically download and install Windows updates, it may come back again. So we recommend you manually hide the update after selecting the option to just notify you about available updates instead of install them directly. You should be able to then select what updates you want to install, which is where you can also select to hide this particular update.

Note that removing the concerned update will also stop you from getting notifications upon Windows 10 release as promised, but since you’ll probably hear about it anyway, this shouldn’t be a problem. If you just need to temporarily get rid of the icon  though, you can just open Task Manager and shut down the process called ‘GWX.exe’. The process will startup again when you restart your computer, so if you’re going for this option, you’ll need to do it every time you want to get rid of the icon. Do let us know if these methods worked for you, and if you need any help!