Today lets check out some of the best laptops of 2011. As the technology found in computers continues to advance, laptops are becoming faster than they have ever been before. The advanced technology is also able to bring the costs of laptops down to a much more affordable price. This means that you can now get some of the fastest computers on the market for less than ever before. While computer technology is rapidly advancing, it seems tough to think how they can top the computers out today. While there are several great laptops that were released in 2011, these are the 6 that everyone should consider purchasing. These are Considered to be the best laptops of 2011 according to many ratings and reviews. 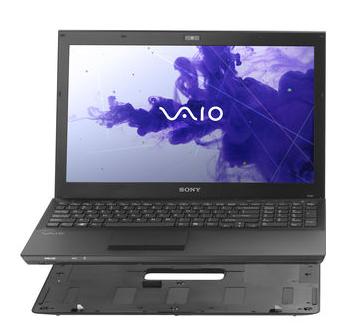 The Sony Vaio was released in October of 2011 and it is one of Sony’s best efforts to date. With a 15 inch screen, the Sony Vaio SE rivals every midsize laptop currently on the market. Sony has even added an extra feature to entice the business users. There is a TPM chip included in the laptop that can protect any sensitive business information. The only problem with the Sony Vaio SE is that it has a rather short battery life, but this can be fixed by purchasing the battery slice. 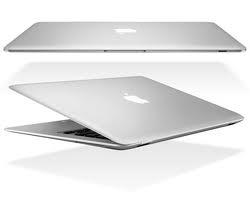 The latest Macbook Air hit the market earlier this summer and it vastly outperforms the previous version. The previous Macbook Air was a quality laptop for someone looking for something smaller, but the new version packs the performance of a much larger machine into the smaller package. The Macbook Air features a 13 inch screen and one of the best batteries you will find in a laptop. Apple is known for having expensive equipment and this is no exception with a price tag of just under $1600. If you combine the laptop with a great broadband deal, then it is well worth the extra investment. 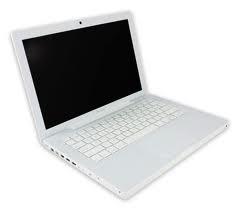 The Macbook Pro is the other laptop that Apple currently has on the market, and it can be purchased for just under $2000. The main selling point of the new Macbook Pro is the 2.2GHz Core i7 processor that is included. With this brand new processor, the Apple Macbook Pro will easily be one of the fastest laptops available. Other than the upgrade to the CPU, many of the features on this installment of the Macbook Pro are identical to the previous version. 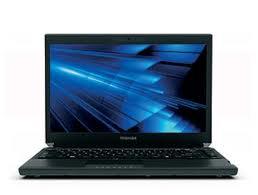 The Toshiba Portege is a 13 inch laptop that has the power to compete with the Macbook Air, but at less than half the price. The Toshiba Portege can be purchase for $729, and when you combine this with a great high speed internet deal, this is good enough to impress any broadband expert. There is no better deal on the market today. The other main selling point of this laptop is the battery life. This laptop can be used and carried around all day without having the battery die. 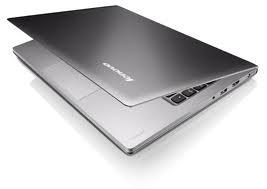 This Lenovo IdeaPad U300s laptop features an amazing 13 inch screen and is another Windows computer that can rival the Macbook Air. Both laptops are similarly priced and feature about the same specs. The only difference is the installation of Windows on the Lenovo IdeaPad U300s. If you like the idea of the Macbook Air but prefer Windows, then this is the laptop for you. 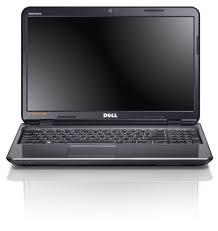 Dell has recently started to make some great computers that are a much more affordable option than most laptops on the market. This laptop can be purchased for under $650 and features a 2.53 GHz Intel processor. While it may not be able to compete with the other laptops on this list, it is easily the best budget laptop available. Any broadband expert will tell you that this laptop combined with a great broadband internet deal is great value.

Article written by Spencer Hogg from the Broadband Expert website where broadband internet deals can be compared. We hope you liked our best laptops of 2011 post.