When building a new computer, hard disk drives are often the most overlooked components. The most common parts upgraded are the processor, RAM and graphics card. But a fast disk drive can also significantly improve performance. Typical HDDs these days are basically stacks of large rotating discs (called platters) coated with a ferromagnetic material and magnetic heads separately attached to read and write data. Data is stored in sequential form, in magnetized bits over the platter. The data transfer rate depends on many factors like physical placing of relevant data bits, seek time and rotational speed of the platter. Most HDDs now run at about 7200RPM (revolutions per minute), high performance HDD’s run at 10000RPM and some server HDD’s run at 15000RPM. HDD’s started out in the 1950’s and were as large as 2 refrigerators! Also, their capacities were in a couple hundred MB’s. Fast forward to now and a HDD few inches across can hold terabytes! That’s quite an improvement in just about 50 years. 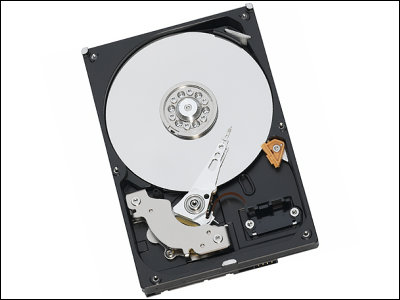 Conventional HDD’s are now quite inexpensive and you can find a pretty good branded 1TB HDD for around 100$ or slightly more. It makes sense to buy a large, high performance HDD for around 200$, but if you’re looking for the absolute fastest data transfer rates, you need to get yourself an SSD. SSD stands for Solid State Drive. They are the next generation of non-volatile storage and in a few years all PC’s will sport large SSD’s. However, as of now, SSD’s are still rather expensive and not very common.

Solid state drives, unlike hard disk drives, have no moving parts. While conventional HDD’s employ a platter and a movable read/write head, SSD’s are basically just a solid block of materials. There are 2 types of SSD’s, ones that use NAND type flash based memory and ones that are DRAM-based. Commercially available and useable SSD’s are all flash based. Similar to USB flash drives, SSD’s use semiconductors and microchips to read and write data. On the other hand, HDD’s use magnetism and motorized parts for the same. So in a broad sense, SSD’s are electrical devices and HDD’s are magnetic devices. 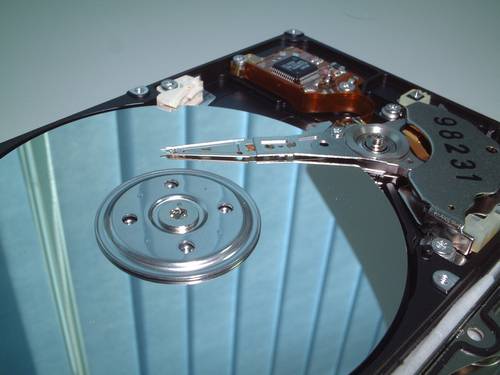 As mentioned earlier, HDD’s read and write data over a circular disk called a platter. What this means is that data is stored sequentially and fragments of data are accessible only when the platter and read/write head get aligned. In practice, there is always a slight delay before data can be accessed. It’s unidirectional and naturally slows down data access rates to the order of a few milliseconds. However, with SSD’s, data is stored and accessed randomly and does not need to “wait” before it can be written or read. This means that data access times are almost 4-5 times faster than HDD’s.

But all this comes for a price, SSD’s are quite expensive as of now. Even high end PC’s come with a 128GB or so SSD for Windows and important programs; and a conventional 1TB or so HDD for regular storage. This setup boosts performance for the OS and critical software while keeping the price in check. A branded 64GB SSD costs about 100$ and a 256GB SSD costs around 300$. Clearly it’s not practical if you need to store a huge collection of games, movies or music. As of now SSD’s are basically just used to store very important software. 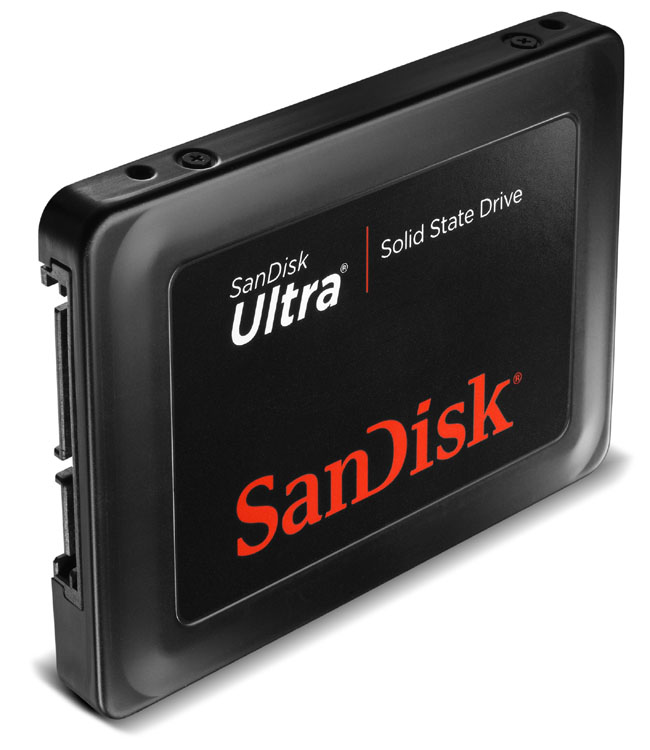 But then again, with passing years SSD’s are sure to get cheaper and pretty soon they will be affordable. They really should be too, because they offer a very large number of advantages over the conventional HDD’s. Let’s have a look at the advantages:

1) Unlike HDD’s, they don’t need initialization time and offer instantaneous data access the second they’re started.
2) Data can be accessed much faster as there’s no need to “wait” for a read/write head. General transfer rate is around 4 times faster than HDD’s.
3) Since they don’t have any moving parts, they are very resistant to shock and vibrations and can withstand higher temperatures than HDD’s.
4) They are noiseless even under load.
5) SSD’s are lighter and smaller than HDD’s and consume far less power.
6) They aren’t affected by magnetic fields, whereas data in HDD’s could be damaged in fields.
7) Defragmentation done on HDD’s to reorder data fragments closer together for faster access becomes completely redundant in the case of SSD’s, data transfer rates remain the same at every point.

There are a few disadvantages as well:

1) Data cannot be overwritten as easily as on HDD’s, just like normal USB flash drives.
2) As of now SSD’s are very expensive and it might be a while before SSD’s with the capacities of todays HDD’s become affordable.
3) There are a limited amount of read/write cycles.
4) Not all SSD’s have the same fast read and write times, usually write time is higher.
5) High capacity SSD’s are not easy to find.

In conclusion, SSD’s are the future, but they’re still an emerging technology. It’s up to you if you want to be an early adopter, there sure are a lot of benefits. The only downside is, you might have to compromise on a few factors. What would you do? Drop us a line and let us know!