Microsoft Office is pretty much the most used productivity suite on the planet. A lot of jobs even have basic proficiency in Office programs as a prerequisite, so anything that makes it more accessible is definitely welcome. Microsoft Research has released a new app for Windows Phone 8 that lets you remote control Microsoft Office 2013 programs, thus making presentations and modifying Office documents super easy! Here’s what the Microsoft Office Remote app can do.

Microsoft Office Remote – What can you do with it?

The big three among the Office programs, Microsoft Word, Microsoft Excel and Microsoft PowerPoint can be controlled by this app. It makes most sense to control presentations with this app and it’s pretty much the USP as well. So how do you use it? First of all, the app can only be used to control Microsoft Office 2013 programs, and this excludes the RT version, sorry Surface RT users! To get started, you’ll need to download and install an addin for your Office 2013 suite, which you can get from here. 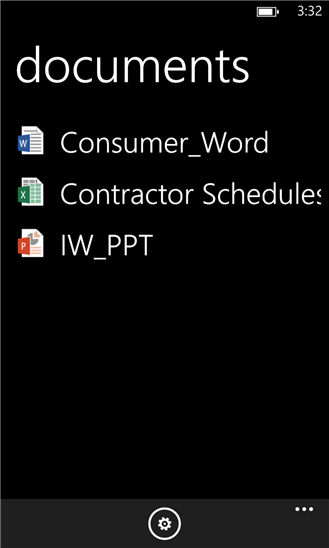 Once the app and addin are installed and set up, you can start off with remote controlling presentations and much more. Like we said, it’s probably best to use with PowerPoint, and this is where the app really shines. PowerPoint can be controlled in the following way: 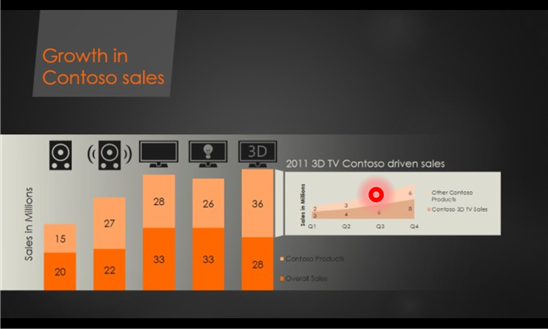 The two highlights here are speaker notes and the laser pointer. Even when you’re moving around the room you can have a look at notes, which will make the presentation easier and tapping anywhere on the slide on your phone will show up as a laser pointer on the projected slide, which can be used to direct attention to a particular element. Basically, you have almost full control of the presentation even when you’re away from the computer.

For Microsoft Word, here’s what you can do:

Since Microsoft Word is primarily used for documents, there’s not much to be done here remotely, but if you ever happen to find yourself in a situation where you need to have basic control over the document, the Office Remote app has you covered.

And finally, Microsoft Excel can be controlled in the following ways:

This is again basic control, but if you’re displaying a large worksheet, it could come in handy. You can download the Microsoft Office Remote app from the Windows Phone Store here. Let us know if you’ve used it and what you think about it!