We are listing the Top 10 Pirated PC Games of all time today and at the same time, we feel really embarrassing to share you the fact of increasing online piracy. This Online piracy seems to be worrying a lot of organizations like SOPA and PIPA. They can’t be blamed as they are trying to put an end to this online illegal loot, but also seem to be jeopardizing the freedom and openness of the internet. Introduction of peer to peer technology (Torrents) has taken the piracy rates of many popular games. Also few digital entertainment were effected very badly with this online piracy. Online piracy of these below listed games has caused billions of dollars loss to the gaming industry already. Though some of the countries have been successful to put a complete ban on this kind of peer to peer clients, There are still many millions of people doing it regularly. Clients like BitTorrent, UTorrent and other websites which support online piracy is really very difficult to control. Coolpctips counts down the list of the Top Pirated PC Games of all Time Till 2012. We really feel sad to share this list with you. But lets hope that there will some day to put an end to this illegal downloads.

The Top 10 Pirated PC Games of All Time:

We have been trying to collect this list of top 10 pirated PC games of all time from days now. But today we finally put it infront of you. Starting with COD to Prototype, each of this game is a graphical wonder. So please do take some time check this list and leave your thought in form of comments. So here we go,

Who can forget about the massively successful installment of the Call of Duty franchise -Call of duty: The Black Ops. Undoubtedly one of the best FPS multiplayer games of all time. Why is it so good? It takes every gamer to a whole new level by giving them an adrenaline rush whenever they gun down an enemy in the warzone. The PC gamers however couldn’t wait to purchase their own copies and chose to download the ripped versions off the internet, nice and easy eh? A staggering 4.42 million downloads have been accounted for. 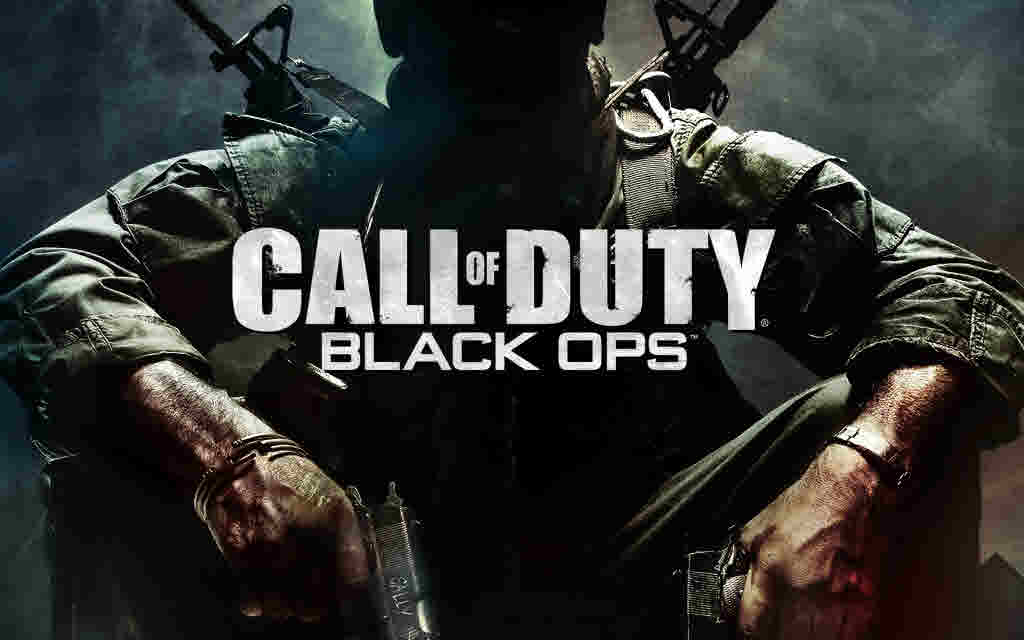 Another game with an epic gameplay and full support for online gaming on various platforms like PC and XBOX 360. From the day of the release of this game, people have been waiting for the day where they could download the game off the internet and pay absolutely nothing. Staggering 4.3 million downloads have been accounted for through peer to peer transfers. 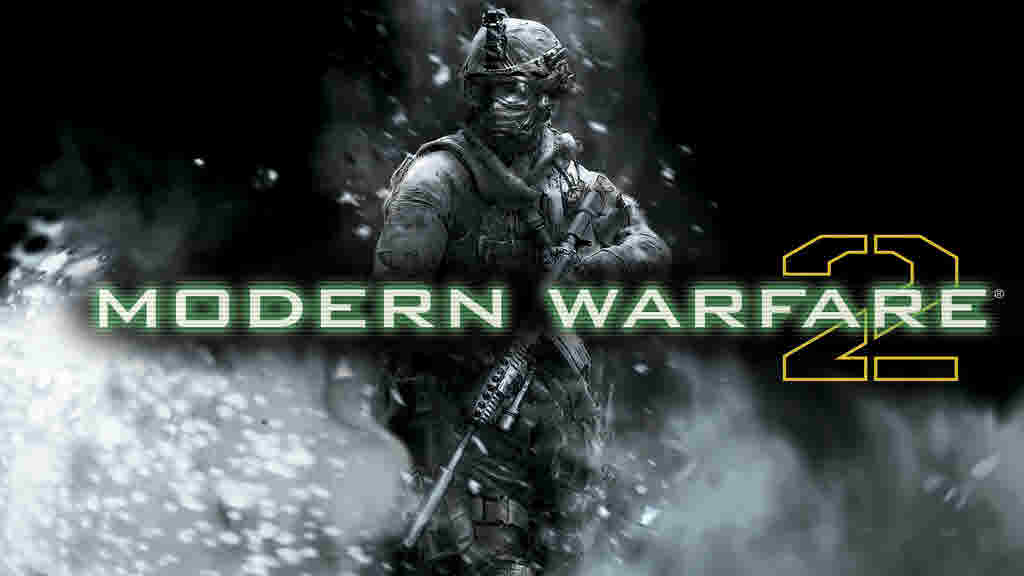 Crysis too has been the target game for the pirates of the internet. The amazing CryEngine is superior to any game engine used in any other game with its unique physics based system and game mechanics, real time locations of the New York city has made this game even more exciting and turned to into a temptation for every gamer that could get their hands on . Piratebay and other leading torrent distributors revealed that approximately 4 million downloads have been made. Most of the downloads were from the USA and western Europe. 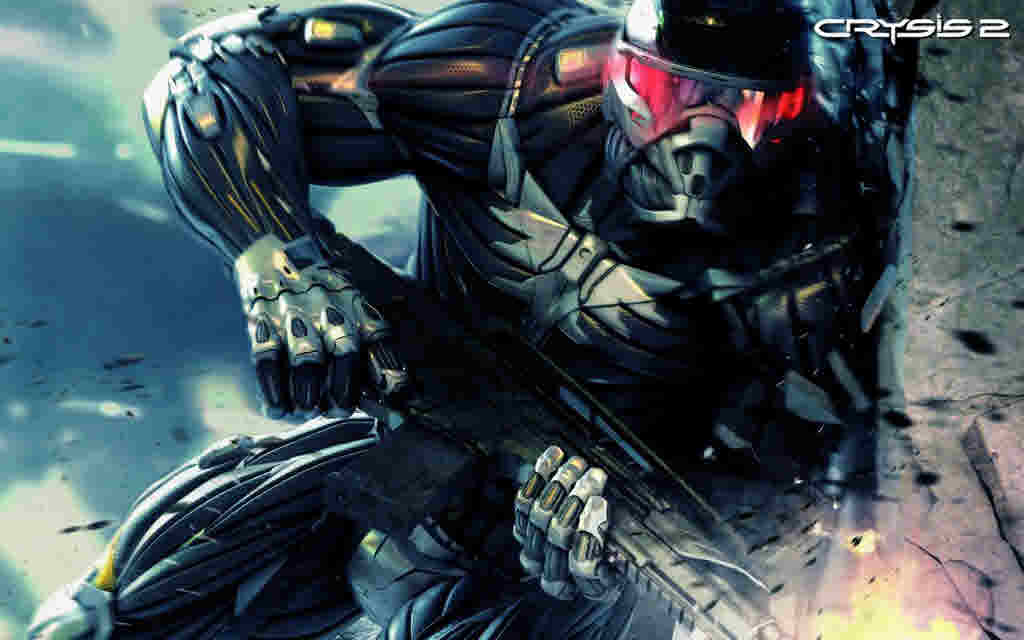 From the mayhem across the different countries, this game has dealt with a lot of issues. Especially in France where a truck carrying the official Battlefield 3 copies before the release date have been hijacked and the truck driver compromised, causing a loss of over 400 euros just by stealing a single truck you could imagine what the plight could be on the internet. The downloads seem to be no less as it is one of the most pirated games in the Internet history with over 3.6 million downloads. 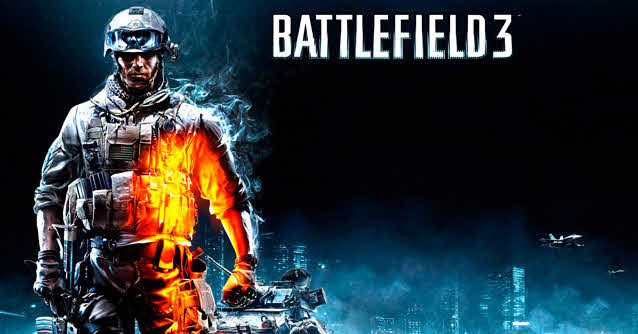 As its name suggests, the online mafias have been always active in creating the ripped versions of this game and heavily seed it to multiple Mafia gaming fans right on the third day of release. Soon it spread, a year later it remains to be one of the most pirated games of the internet era as confirmed by piratebay and torrent reactor. With a whooping 3.5 million downloads, Mafia 2 is a target game for pirates. 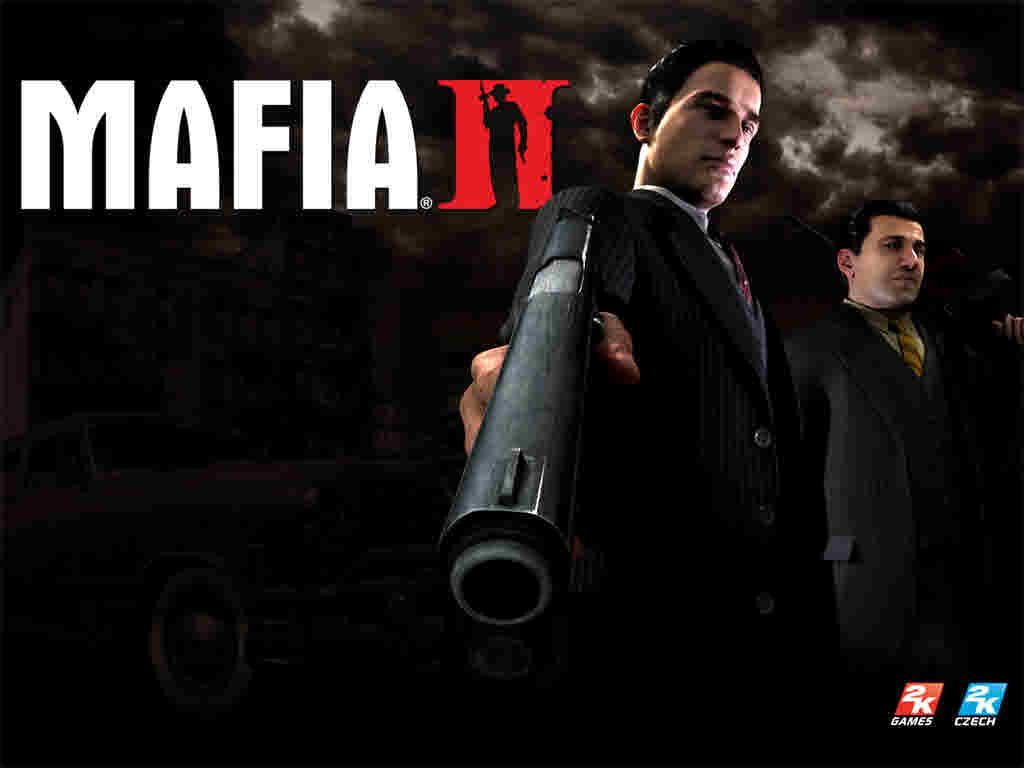 With the end of the football world cup, and the release of Fifa 2012, the football fans were still hungry for more as they are pumped up to make their favourite team win and to get a second look of the star players so the hunger for football never ends. Fifa is definitely one of the most played game on the Xbox and PS3, certainly no less on the PC as it hit the download mark of over 3.3 million downloads by the end of the year 2011. 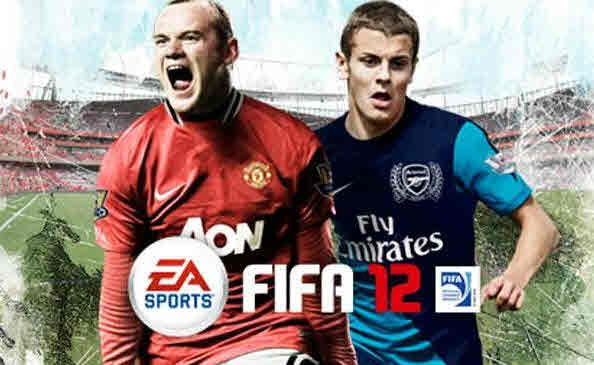 The super science fiction story where the game is a hub for super visual effects with an amazing gameplay that keeps your eyes glued to the screen and makes you beg for more. Certainly its the same with lot of other players around the globe who just couldn’t wait to get their hands on this game. 3.27 million downloads in a very short span of time from the day of release making it one of the most pirated games on the internet. 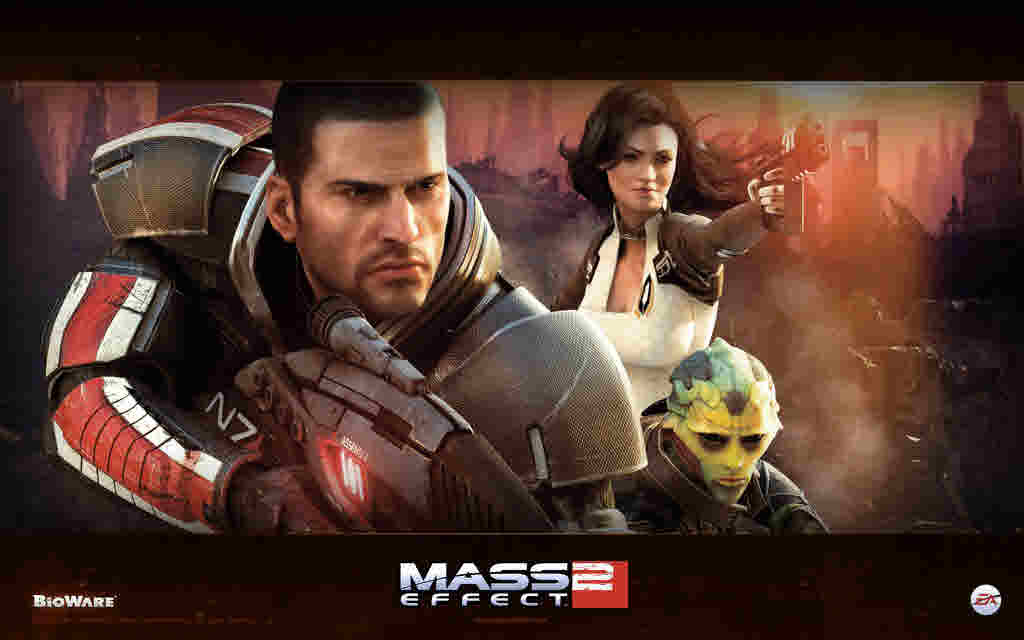 The tycoon fans from the 1990-2000 era and also the super crazy fans of Sims are no less in this world. 3.2 million downloads since the release of Sims 3 is actually a lot and no wonder such a good game is on top of the piracy list. 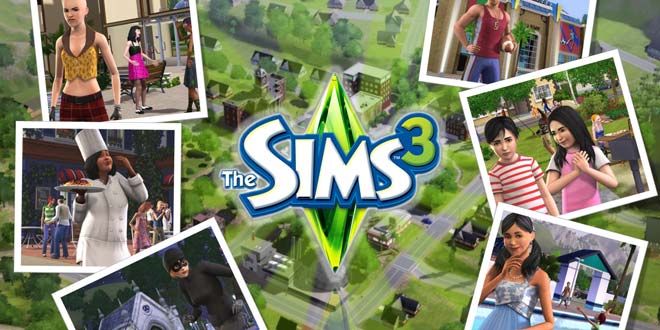 Starcraft 2 is no wonder a favorite of millions around the world, this epic real time strategy game is the mother of games such as DotA, Hon, DotA 2 etc. Though the players are familiar with all these games, Starcraft 2 always remains a favorite and so does the piracy rate. A climbing statistics chart shows that the downloads are evergreen and would rise steadily from day to day at a present streak of over 3.1 million downloads. 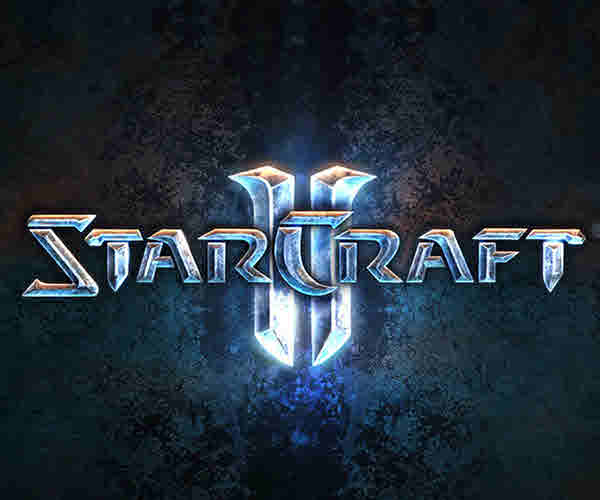 Prototype needs no further description as this is one of the most awaited games. It didn’t take much time to be uploaded on the internet for the gamers to download it, a staggering 2.4 million downloads have been made and the figure still grows. 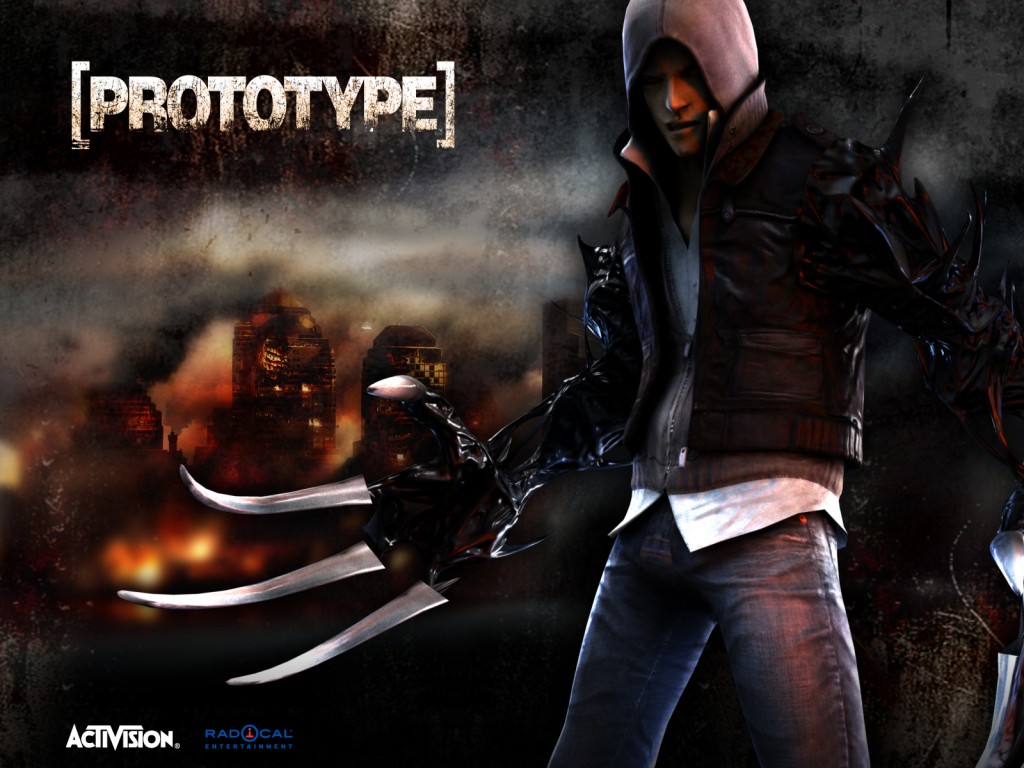 Sad to know about these millions of illegal downloads, but this is a sad truth that it caused millions of dollars loss in gaming industry. You can do only one favor for saving the Gaming industry. Please don’t encourage pirated stuff. Do not download the PC games or any other illegal file from any torrents site. Try to buy a key atleast. Which is not more than 20$ per game. If you have any suggestions on this The Top 10 Pirated PC Games of All Time post, Please let us know.