After Google I/O 2013’s day one and day two, day three was quite tame in terms of announcements and such and was mostly comprised of developer sessions. All these sessions were focused on the reveals from the previous days, as well as on previously available and now changed technologies. There unfortunately wasn’t any hardware announced, but rumors say the new Nexus 7 will launch in July. So here’s the (short) recap of day 3 of Google I/O 2013! 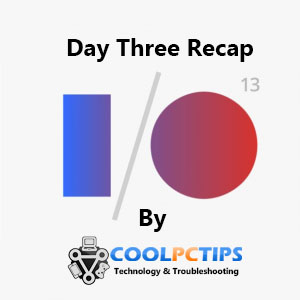 As mentioned earlier, day three was all about developer sessions, on the new cloud features, Android Studio, Blink engine, UI design, WebP, apps and a whole lot of other things including new API’s.

The overhaul of Google Maps included the integration of Zagat ratings as well as offers from selected big chains like Starbucks, Toys ‘R’ Us etc. With the new system, these offers can be saved on Google+ for later use and shared as well. It’s a small tweak that should help you get the most out of your visit to a store or restaurant. It sure beats paper coupons anyway. 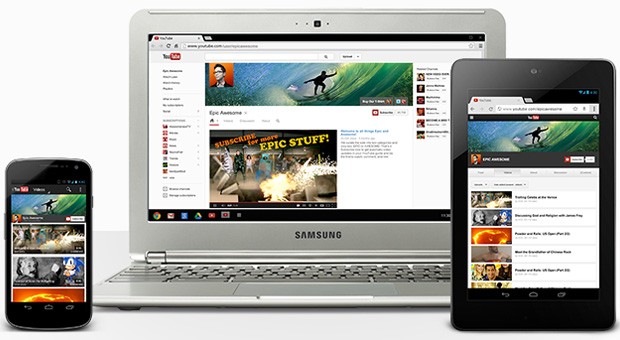 YouTube’s new design has been in preview stages for the past few months and some have already seen it, but this design will now become default come June 5th. Plus, the new paid subscription for channels was also announced, which allows channels with over 1000 subscribers to charge a fee if they choose to do so. 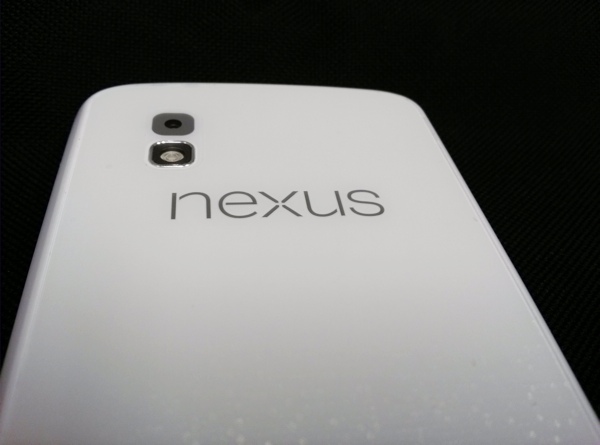 Although it wasn’t announced or even running a new version of Android, a white color Nexus 4 was spotted at Google I/O 2013, which points to the fact that a new version will be out sometime in the following months and rumors suggest it will be the first to get Android 4.3 (no surprises there). You’ll have to wait for your slice of Key Lime Pie for a while longer because the next version is just an incremental update.

Google is aware of the fact that even though Jelly Bean has been out since a year, not many phones run it. The problem of Android fragmentation is something Google is trying to overcome and apparently they are working hard to streamline the process. Sounds like good news for the future.

So what if you want to use Google Glass but have spectacles? You use the version of Google Glass that is attached to prescription glasses! Nothing official was announced, but a pair of Google Glass with er…glasses was spotted in the wild at I/O 2013. Bespectacled techies, are you listening?

And thus ended Google I/O 2013, which was more of a developer’s conference than the last one. All the rumors about hardware launches turned out to be duds, but they will probably turn up somewhere around July. So let us know what you thought of our Google I/O 2013 recap of day three and also tell us what you think was the highlight of the conference!