Apple will be showering India with two new launches on December 7, when the incredible iPad Air and iPad Mini with Retina Display will hit stores. The great new features and extravagant displays will definitely appeal to everyone, Apple fans or not. After Google’s launch of the second generation Nexus 7 Tablet in India for Rs 20,999, Apple is all set to give tough competition to the search giant. The biggest promise made by Apple is regarding more battery backup, which every user obviously wants more of. Both the new iPads will last longer than their predecessors. 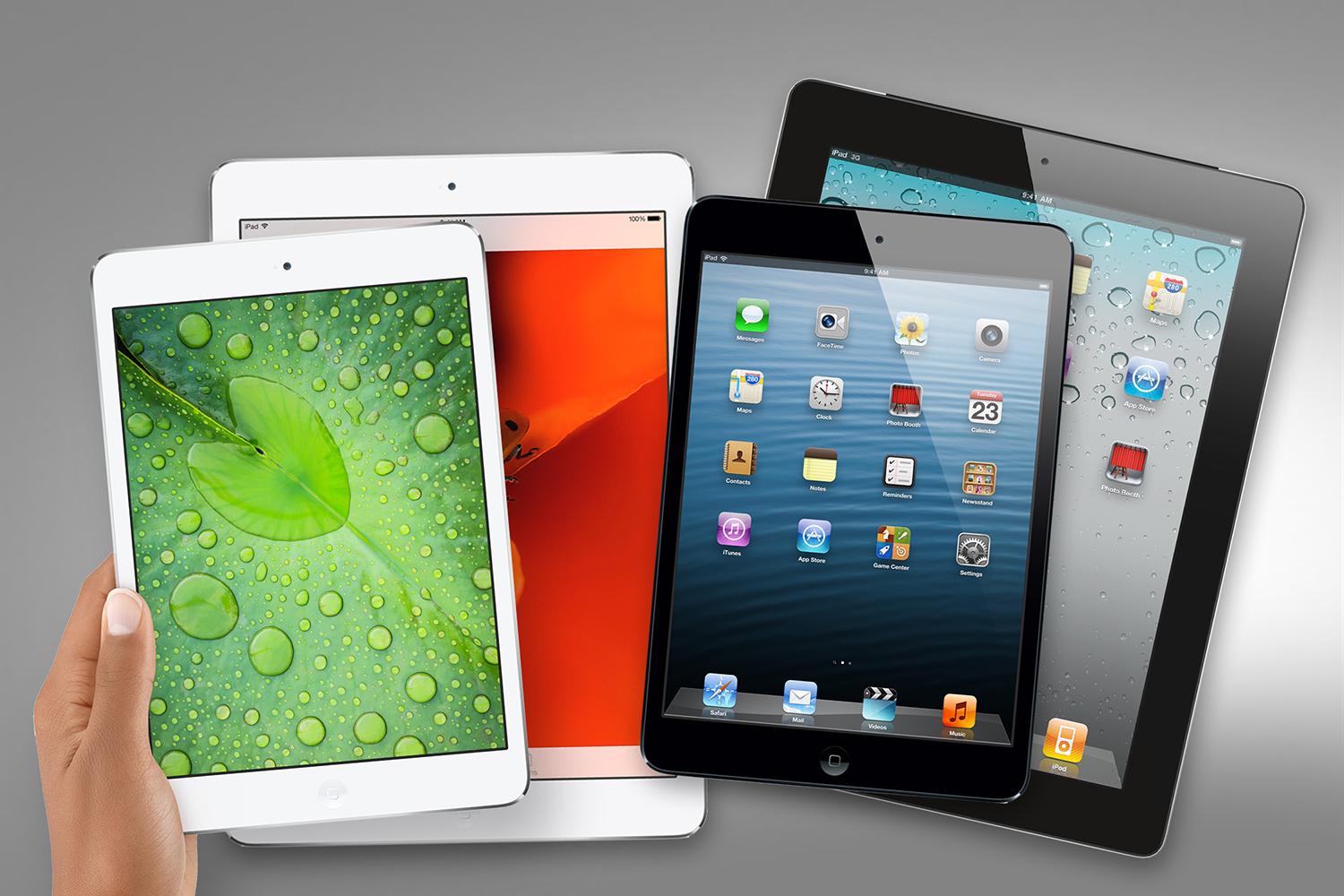 The 16GB Wi-Fi only iPad Mini is priced at Rs 28,900 and the iPad Air model will be available for Rs 35,900. The company has not yet revealed the prices of the 32GB, 64GB and 128 GB variants of the iPad Mini. With a superb 9.7 inch Retina display, the iPad Air features a 20% thinner and 28% lighter design than iPad 4. Weighing around 453 grams the iPad promises 10 hours of web surfing on Wi Fi, while listening to your favorite tunes or watching your favorite videos.

Featuring a FaceTime HD camera, iSight camera and video calling facility, the iPad Air is a killer device with a stylish look. This iPad uses the same A7 64-bit processor found in the iPhone 5s. The enormous spec change is the screen resolution and addition of dual micro phones. 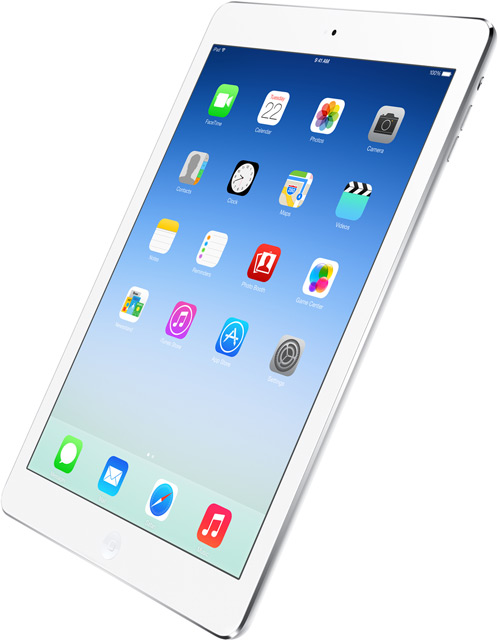 Apple has launched two world class smartphones and two new iPad models this year. With a doubled screen resolution from its predecessor, the iPad mini features a 7.9 inch retina display. Both the iPads hold a built in 5 MP camera, packed with illumination sensors with spectacular improvements in low light photographs. 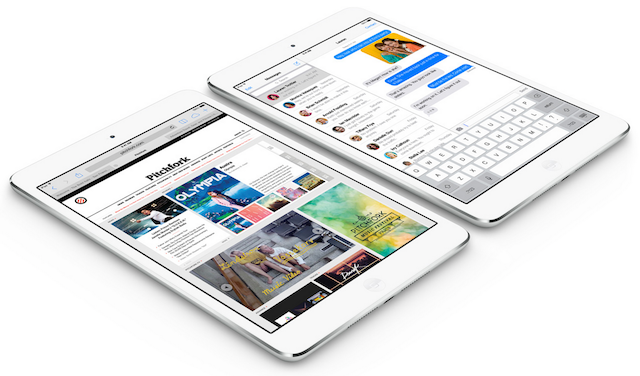 Vibrant and detailed photographs are now available with the iPads. Crisp and clear lines of text accompanied by a remarkable resolution are sure to grab your attention. Packed in a small bundle the iPad mini is easier to be carried around.

The high quality and high priced iPads are not too far away from reach. Last year’s iPad mini was pretty much the most sold tablet, due to the awesome features. This year the iPads will be given huge competition by Amazon and Google. Apple will also be applying a stylish touch to the iPad Air Smart covers, with six different colors. Leather iPad Air Smart cases will also be available in six colors.