We see and use this things everyday but, the question here is how much do we know about them. Let me give you an example, we see the Television every day, How many of us really know how it works. We use our laptops (Net books, Personal computer) how many of us know how it works. I am very glad to say that almost the whole world runs on micro controllers. Ranging from the Mobile telephony systems we use to the most powerful robots. The Intel company is one of the largest producer of micro controllers. I remember myself using the Intel Celeron processor five years ago, now i am using Dual core-inside. The technology is changing according to the needs of people. Intel launched the ie3, ie5 and ie7 for high speed computing. 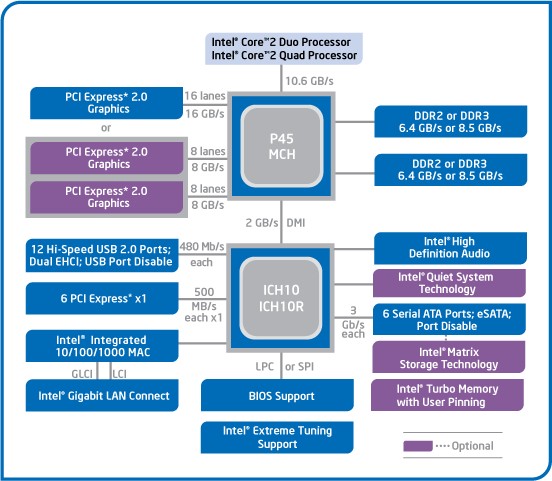 What is a Micro controller? 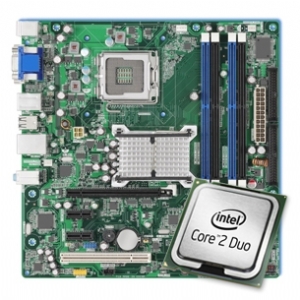 2. Application specific (like the DSP processors are only used for mathematical analysis of signals) 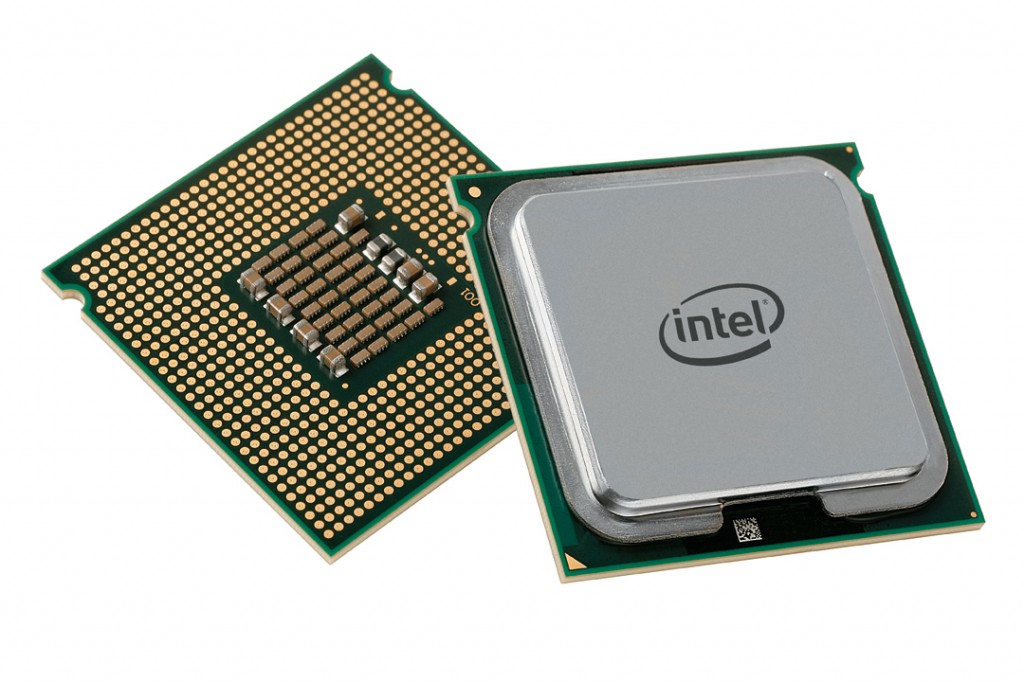 How is the coding done..

The code is a bit more different, The commands vary with processors..

MOV A, B (specifies that the contents of B register are to be moved to A)

ADD A, B (specifies that that the contents of B register has to be added to that of A register and the result has to be saved to A register)

The way we code changes with processors.

With the advent of VLSI, a larger circuit is available as a small chip; compare our traditional computer desktop systems motherboard and that of a latest Net book or laptop.

(Image courtesy from various site with help of google)