Transformers has made a awesome revolution in 3D animations. Being a really big Transformers fan, and being part of the coolpctips crew, I just couldn’t resist posting some really amazing facts about the Transformers movies. I learn a bit of 3-D animation myself at school, so I completely understand the technical terms used to describe the movie statistics. So there’s gonna be a lot of Math, and technical terms but I won’t give you a chance to worry about it. I’m gonna give you brief description about every term so stay put. And why are we discussing about movies on a website that deals with tech and computers? We’ll that’s because this is technology and this definitely computers, because everything that we’re gonna talk about is Computer Generated.

Which software was used for transformers movies?

Well that’s a really silly question, because a mufti-million dollar franchise wouldn’t use software’s that a couple of teenage kids use by just simply downloading it off the internet. They are professional tools and software’s that would cost a million itself. So who do you call in to create real robots that look more than just perfect on IMAX screens? The answer is pretty simple. ILM( Industrial Light and Magic). ILM uses all kinds of software’s, mostly custom versions of Autodesk Maya, 3Ds Max that are intelligently scripted by tonnes of programmers, I heard they use python for coding the physics of the moving particles. Apart from that they also use Z-brush, Photoshop for fixing minor details. 4-D cinemas and whole lots of other software’s that I never even heard of. 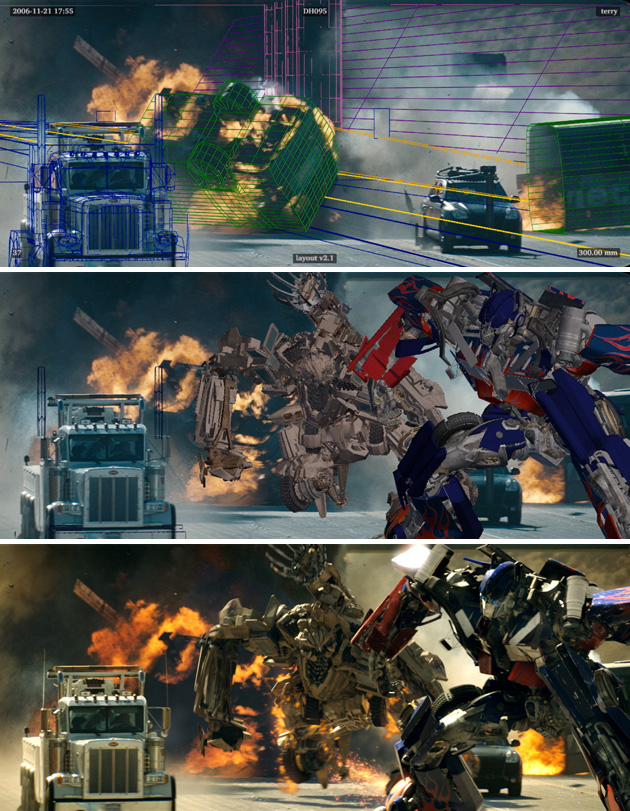 The above picture shows you how ILM animators actually bring the robots to life. This picture where bone-crusher charges Optimus is artificially imported into a 3-D environment with a co-ordinate system where the models are added and the camera footage is combined with the 3-D animation and later detailed to make them look real. As you can see, the sparks coming off bone-crushers feet aren’t real, these things are added and fixed during match-moving phase.

And the above statistics my friends, might be too much to think of. These are the statistics of the First movie: Transformers alone. If you have any idea what I’m saying you can understand how massive the production scale is. 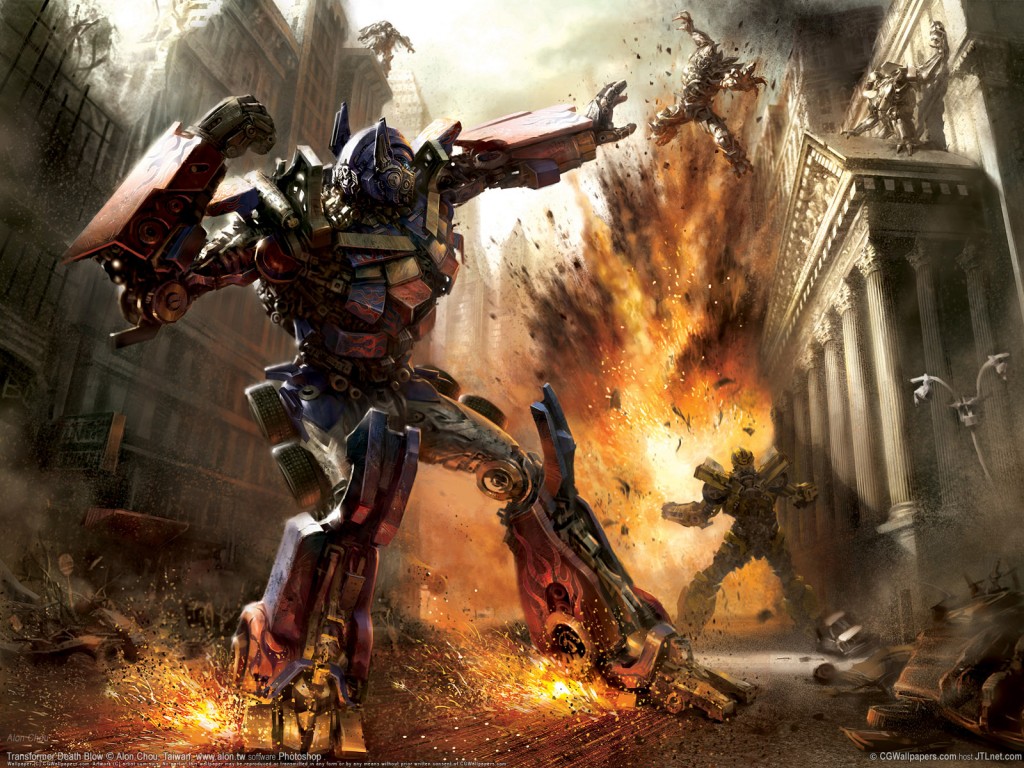 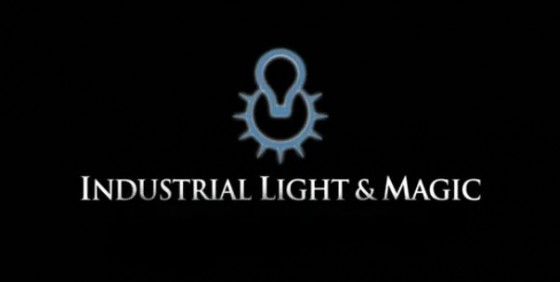 2) All robot parts laid out end to end would stretch from one side of California to the other, about 180 miles 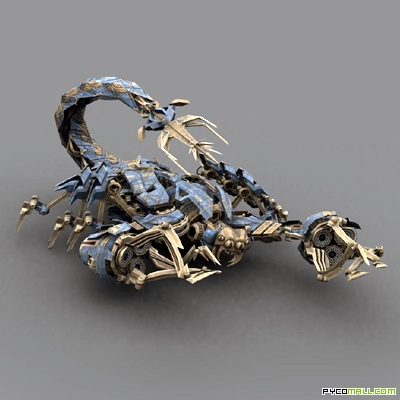 3) If all the texture maps on the show were printed on 1 square yard sheets, they would cover 13 football fields. 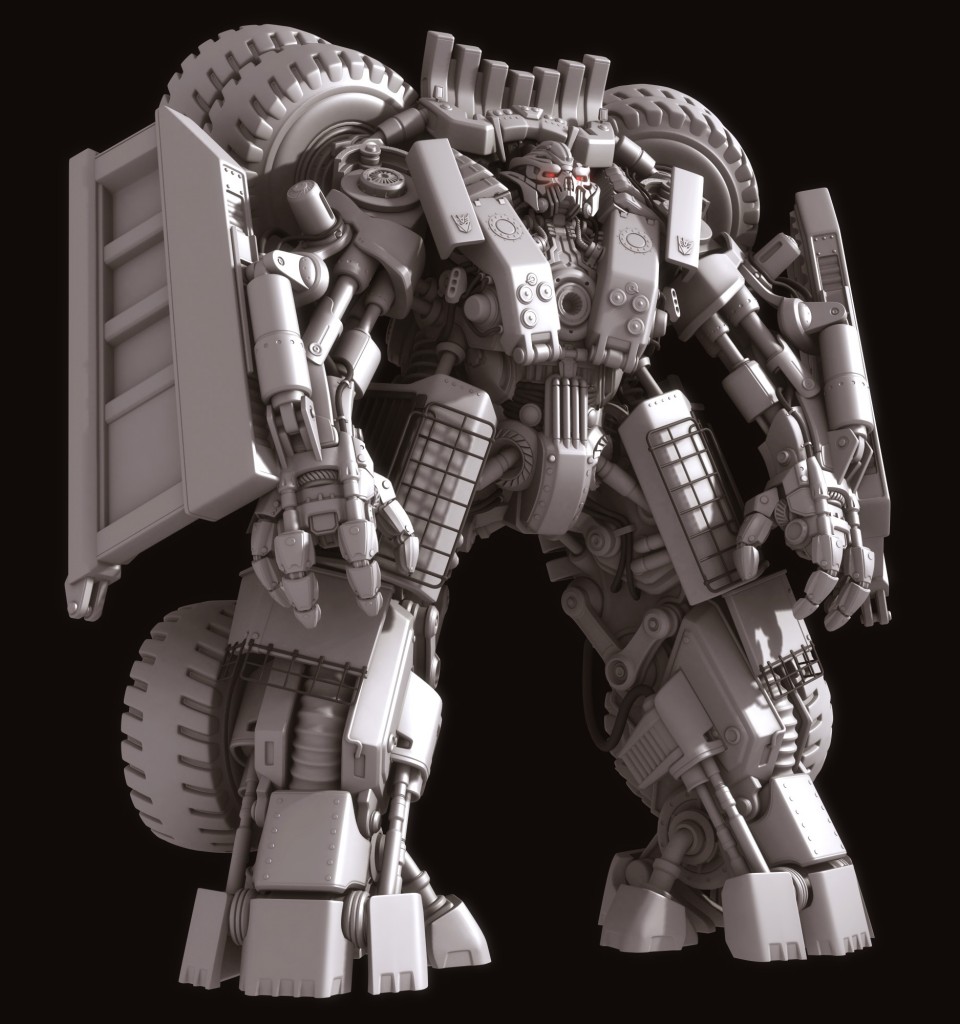 1 ) Transformers 1 took 20 Terabytes of disk space and Transformers 2 took 145 Terabytes. Seven times bigger!
2 ) 145 terabytes would fill 35,000 DVDs. Which, when Stacked one on top of the other without storage cases, they would be 145 feet tall. 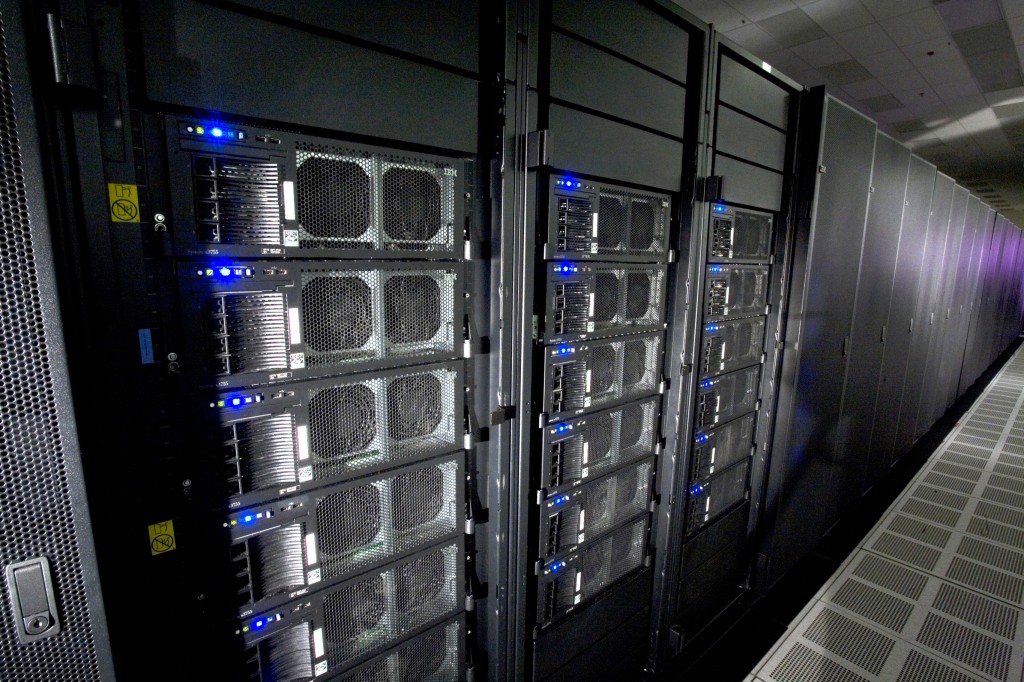 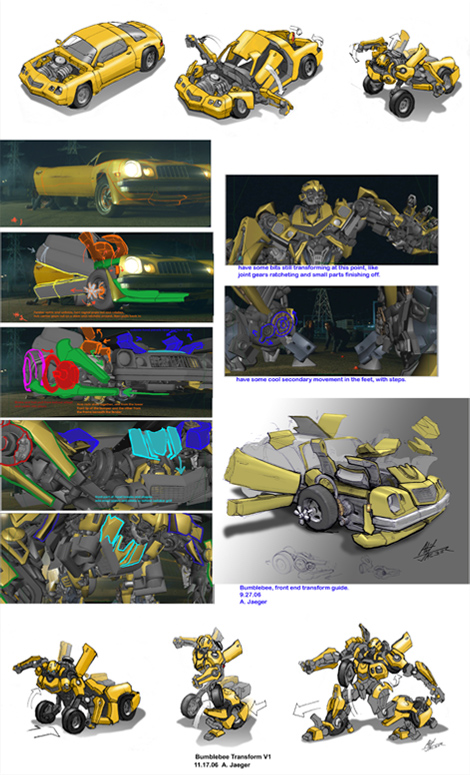 2) A single imax shot in the movie (df250) would have taken almost 3 years to render on a top of the line home PC running nonstop.

Which Michael Bay managed to render in 2 days with few hundreds of super computers. What a man!

1) Optimus Prime will be life size on IMAX screens in many forest fight shots.
2) IMAX frames take about 6 times longer than anamorphic (ordinary frames) to render.
3) IMAX frame render times  As high as 72 hours per frame! 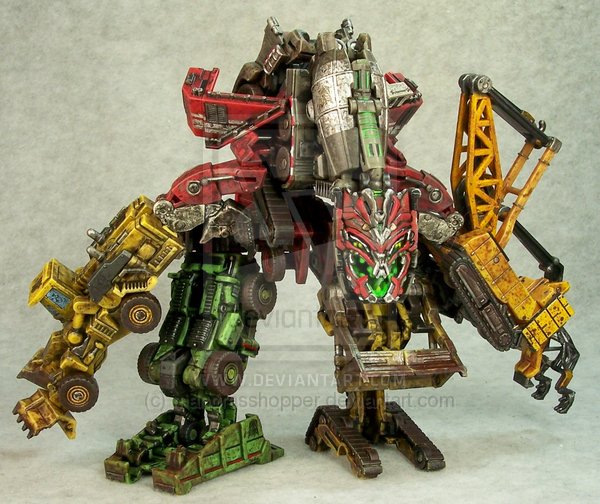 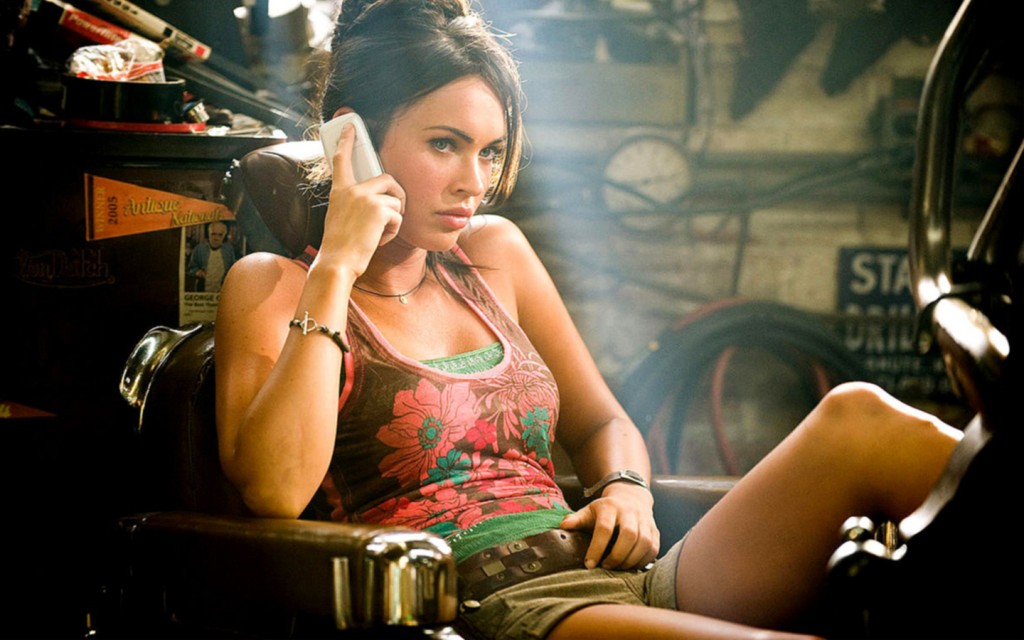 It’s difficult to believe that there can be one human on the earth so perfectly molded to push every guys buttons and dreams, everybody knows she’s hot with all the make up and all. But after the first movie, the fans were asking for more from Megan. So Michael Bay decided to process Megan in CGI and animatronics. I feel sorry for all the Megan Fox fans, she really is just another CGI chic, woman who is as manufactured as Bumblebee. I head they spent thousands of dollars on this. Here’s a video to support my claim.

And for all those who read this post. Thanks a lot. I hope this article had a lot to give you. Comments are appreciated. Your far too kind. Share this transformers technology article with your friends if you liked it.