Finally the Official Max Payne 3 Soundtracks are ready to release. Recently RockStar Games has announced that the launch date of Max Payne 3 Official Soundtrack, which will be available digitally on May 23rd 2012. This Official Soundtrack will be composed and recorded by LA-based band HEALTH. The Official Max Payne 3 Soundtracks feature a song “TEARS” on iTunes. This song was released yesterday (i.e) on 16th May 2012 which will coincide the game’s console launch. Maxpayne 3 is now available at all retail stores across North America for Playstation 3 and Xbox 360. The latest features adding in this ground breaking series is known for bringing Bullet Time, noir atmosphere and Hong Kong action movie aesthetics to video games. 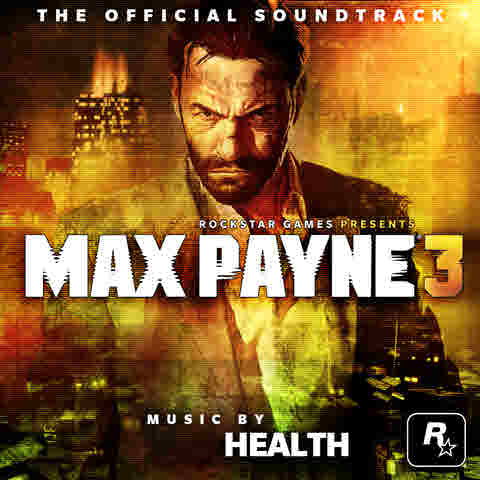 Yesterday was not only the Official release of May Payne 3, but also the release of HEALTH’s hypnotic and powerful Soundtrack single “TEARS”. Rockstar games is trying to add more soundtrack tracks to gear up for Max Payne 3 International release this Friday. Starting with a special free download for Max Payne fans, the Max: Theme by Health became the signature for Max Payne 3 game. Rockstar games has also launched the Soundtrack feature page of Max: Theme at the Max Payne 3 official website this week. With more audio and info for everyone including the audio snippets of another amazing track from the soundtrack by HEALTH, called COMBAT DRUGS. (heard in Official Trailer #2 by May Payne 3) COMBAT DRUGS is just amazing with super bass and drums played all over the track.

The Max Payne 3 official Soundtrack will be available digitally by next week. May 23rd will be the date of releasing all original music from the score as composed by HEALTH, including “TEARS” as well as the amazing bonus track called Emicida – 9 Círculos by Emicida. You have to wait till Tuesday to get the full tracklist of Official Max Payne 3 Soundtrack.

You can download the Max: Theme from the above player, where as the remaining two tracks below can only be played at this moment. If you want to download the other 2 tracks below, you can use Maxthon Browser (which has a default media download option) or IDM.

The official TEARS song is available only in iTunes for just 1$. If you want to listen the track, here you go..

We will bring you more soundtracks as soon as possible. Stay connected with us and if you have any further queries on downloading this Official Max Payne 3 Soundtracks.