Today CoolPCTips will list out the best antivirus for Windows 7 and older versions. A while ago, we documented the top internet security suites. They offer more features and addons, but tend to be more expensive. Not everyone might need all these features and so we’re going to tell you the best antivirus software you can get. Most of the names are very well known and there are some not well known in India but popular in other countries. There is no dearth of choice, but the trick is getting an antivirus that offers the best all round protection for the money. We’re going to be looking at antivirus software on the basis of price, performance and features. So without further ado, here are the best antivirus for Windows 7:

Avira has had a pretty good track record and its free antivirus continues to be one of the most preferred amongst the horde of free antivirus programs. So how does the “premium” version match up? Not to well we’re afraid, Avira AntiVir premium offers very less over its own free version and thus Avira ends up being its own competitor. It’s the cheapest antivirus out there at 23.95$, and offers above average protection, but you’re better off with another antivirus. Oh and if you insist on Avira, it’s better to get the free antivirus, although its not the best antivirus for Windows 7. 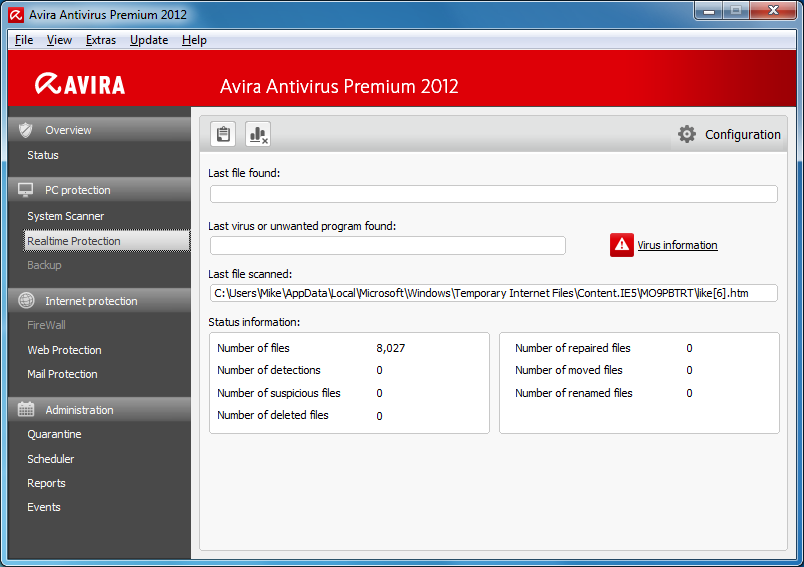 ESET’s new antivirus offers good detection and is easy to use, but it is let down by the below average ability to remove detected threats. It’s fairly low on resource usage as well and uses even less resources when battery mode on laptops is detected, which is a good touch. However, problems with malware detection and removal have been reported in Windows 7. At 39.99$ it is one of the most expensive antiviruses and frankly, doesn’t justify its price. 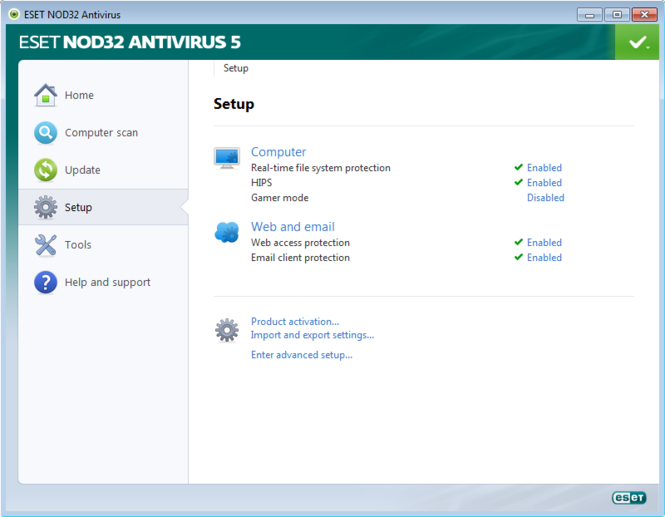 A relatively unknown name in antvirus software, BullGuard antivirus offers pretty good malware detection & removal, excellent antispam and heuristics. It also has a good looking and easy to use interface and the customer support is very good as well. But the core ability of malware detection and removal is good and not great. BullGuard Antivirus 2012 retails for 29.95$, which is a good price point, but based on core abilities, it ranks 8th in our list.

Avast! is rather well known for its free antivirus software. The Pro version is also quite good with one of the best detection rates in the market. But it is let down by the low malware removal or repair ability and doesn’t offer antiphishing like many of its competitors. Avast! Pro retails for 39.95$ and is a good choice if malware protection is all you’re looking for. 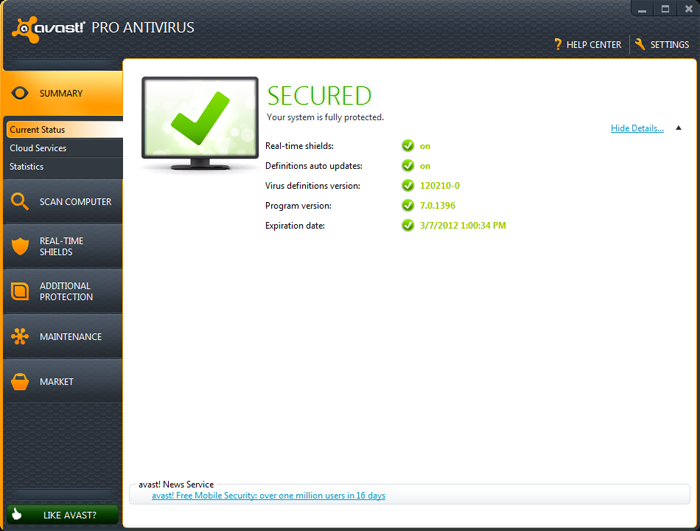 G-Data Antivirus is one of the best antivirus for Windows 7 out there. It features excellent malware detection and removal rates, amongst the best in the industry. G-Data Antivirus 2012 uses two virus scanning engines, so rest assured you’re always protected. The slightly drab interface and lack of a few features like silent mode and battery saver mode hinder this excellent product. At 29.95$, it’s also great value for money and is highly recommended based upon malware protection abilities. 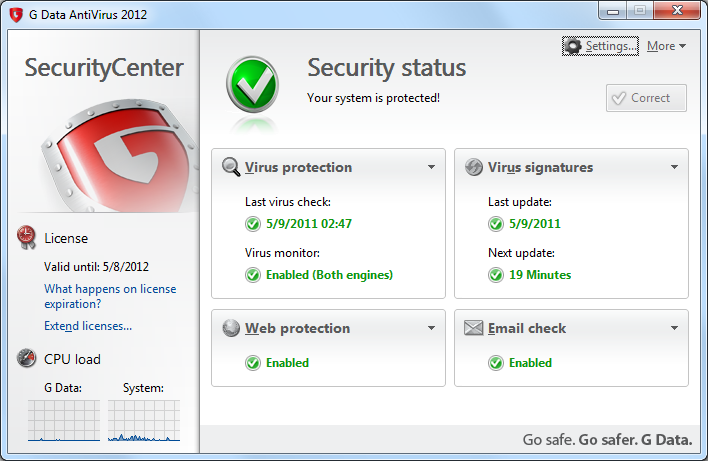 Another stalwart in the computer security game, AVG is one of the most well known companies because of its free antivirus. It has very good malware detection including spyware, adware and the like. On-access scanning, spam filter and pattern based recognition are some of the features offered by AVG Anti-Virus 2012. But threat removal isn’t up to the mark and the interface is hardly good-looking. Nevertheless, it’s a worthy option at 34.99$. 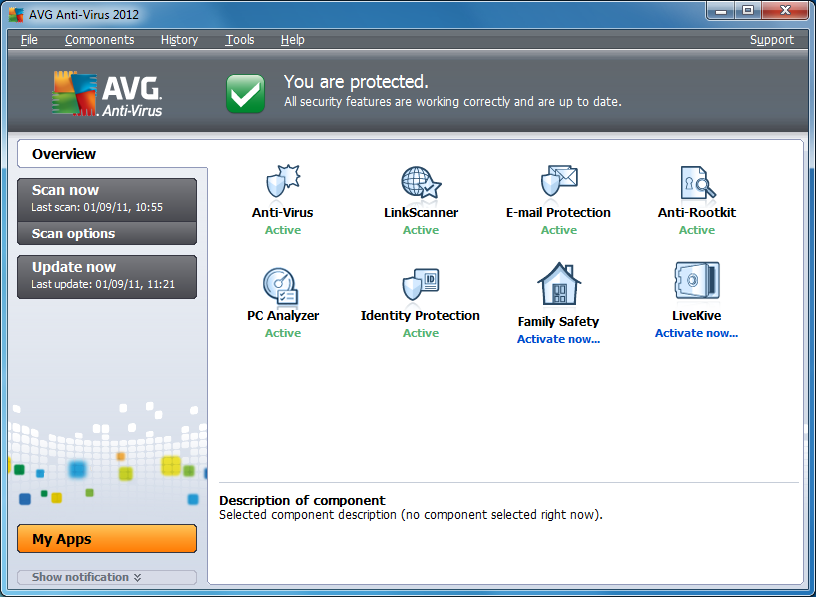 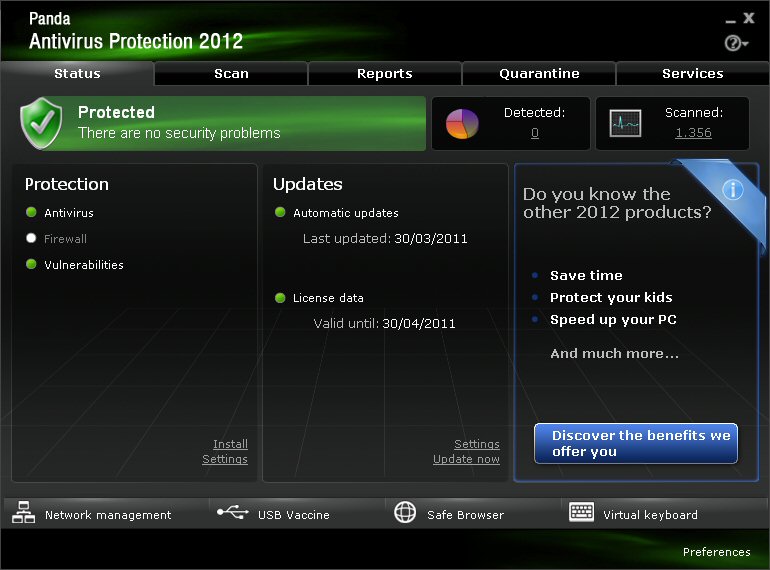 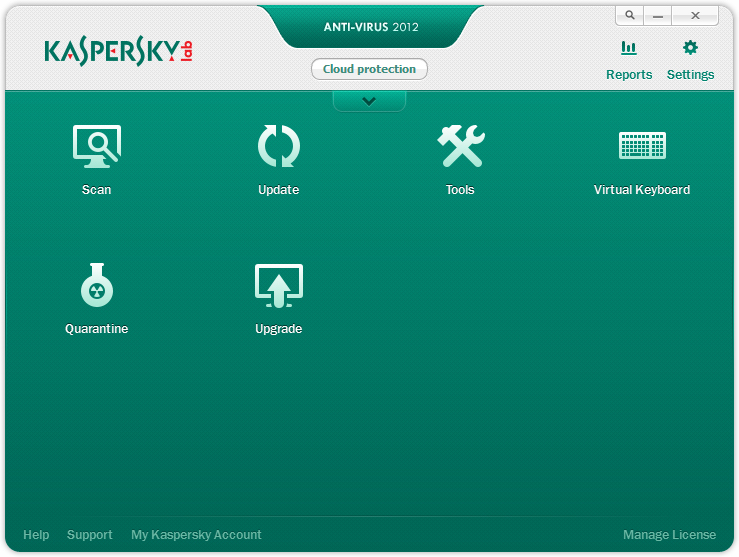 BitDefender AntiVirus Plus also has a near perfect malware detection rate like the top security software and a very good removal rate as well. A snazzy UI and a price point of 39.95$ for 3 licenses work in its favor. However, BitDefender is extremely large for just an antivirus software and weighs in around 850MB. Also, the malware removal rate is quite slow. Still, it is one of the best available in the market today. 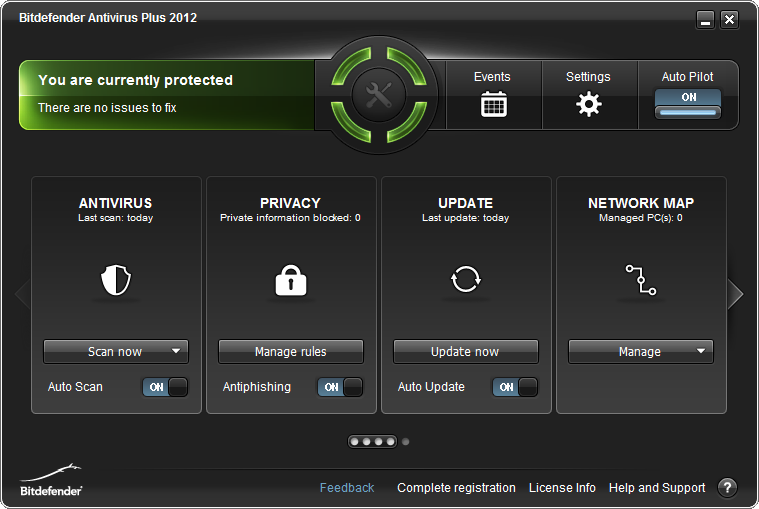 Symantec’s well known Norton AntiVirus 2012 lands the top spot as the best antivirus for Windows 7 in 2012. Norton’s excellent malware detection and removal rate along with an easy to use and attractive UI make it a fantastic choice in security software. Unlike previous editions it is also light on system resources and is installed in less than 2 minutes. The web based protection is a little on the weak side, but overall protection is industry leading. Behavioral scanning, system scans and malware removal are fast as well. Our only gripe is that it can sometimes be a bit too enthusiastic and flag safe software as malicious. At 39.95$, it is our pick for best antivirus for Windows 7. 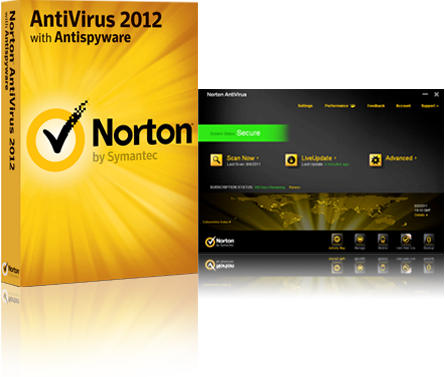 Sure, people might prefer one over the other when it comes to antivirus software, but strictly based on price and performance these are the top 10 best antivirus for Windows 7.