The much fancied smartwatch industry is rapidly increasing with the number of brands in the game. The widely criticized Samsung Galaxy Gear smartwatch, launched with the Galaxy Note 3, has still managed to hit 800,000 sales in just two months! Apple’s long rumored iWatch is nowhere to be found and now it is Chinese manufacturer ZTE’s turn to launch a wrist device in 2014. ZTE has recently revealed plans to enter the wearable device segment, next year. 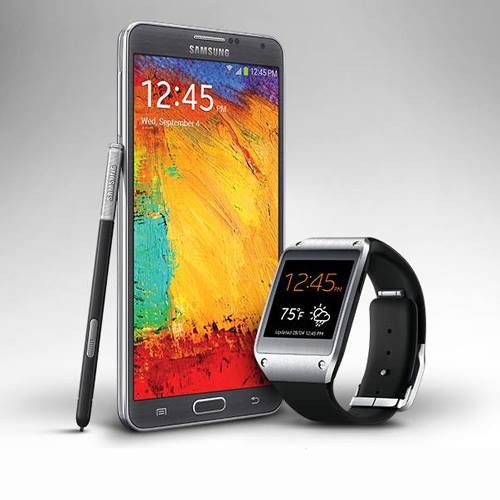 This trendy wrist device from ZTE is said to be launched at a lower price with almost the same features of Samsung’s smartwatch. Considering their devices have always been on the affordable side, if ZTE manages to pack in as many or possibly more features than Samsung, it’s highly likely to be successful.

Focusing on the mainstream market, the device will be unveiled in the first quarter of 2014, but will only start selling in the second half. Interestingly, the Smartphone wearable devices from ZTE don’t seem to stop with the wrist gear itself. The company intends to launch Smartphone connected shoes and Internet connected eye glasses (Smart glasses) in the near future. However, the priority for 2014 is the watch, which may be made compatible with other devices and may not be restricted to ZTE models alone. Apple, Google and other companies have still not stepped into the watch race. 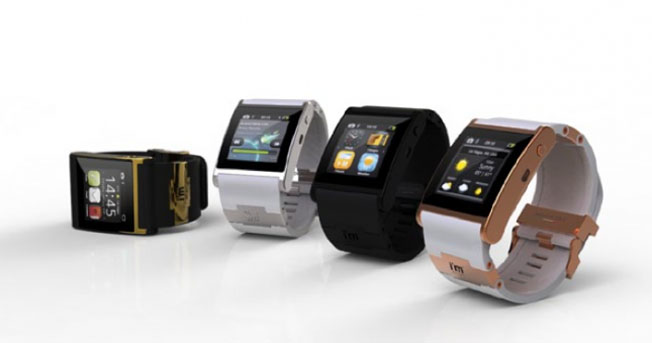 This enchanting gadget can notify users of incoming calls, emails, texts and other alerts. It is also said to deliver a preview of those messages. Users have an opportunity of hands-free calling by using the gear’s built-in speaker. Users can snap pictures and record a video by using the 1.9-megapixel camera made available on the wrist gear. ZTE has also announced that the smart watch will be sold only in China, but gradually expand to the U.S. and European markets. The smart watch will make the company’s smartphones much more attractive. 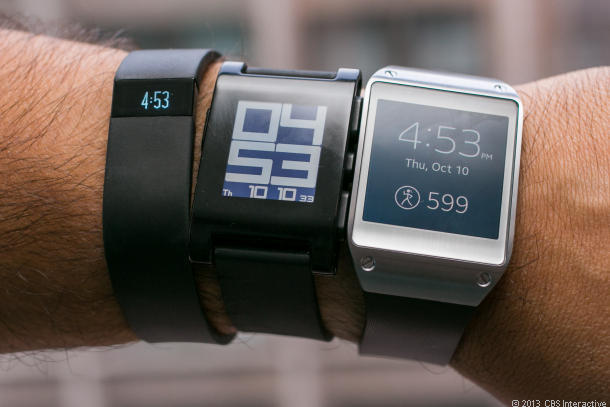 Smartwatches have been doing the rounds for quite sometime now. Coolpad, a company in China has recently unveiled a waterproof smart watch named as ‘cWatch’ and Qualcomm has launched its Toq smartwatch. The latest Toq features a 1.55 inch touchscreen capable of wireless charging with 288 x 192 pixel resolution.

Although, the wearables have not catered the needs of the consumers yet, there seems to be a whole lot of expectation from the still unnamed smart watch from ZTE. The Chinese smartphone makers are expected to come up with an innovative, low-priced design. Consumers are looking forward to see what devices Apple and Google begin to launch in the near future, with other companies developing their own wrist-based computers.