4G LTE is the next generation of mobile networks, and the successor to 3G. Although originally introduced around late 2009, it started becoming popular only in 2011 or so, and is finally making its way into India. Airtel users in cities like Kolkata and Pune have had access to 4G LTE networks since a few months, but only from a dongle. Mobile 4G networks have only recently been introduced. That means, pretty soon we’ll be able to have download speeds of upto 40 Mbps and upload speeds of upto 20 Mbps on mobile networks, in ideal situations! What’s even better is that network providers have promised affordable prices, similar to 3G for these speeds. While that remains to be seen, you’re probably wondering if the devices that can access these networks would be affordable, and the answer is yes! Most Indian networks have opted for a type of LTE network called TD-LTE (you can read more about it here), so you’ll need devices that specifically have those chipsets. Not all smartphones bought from outside India will work on our networks, although there are exceptions, such as the OnePlus One and iPhone 6/iPhone 6 Plus. Fortunately, you can get a 4G LTE enabled device in India for less than 10,000 INR, and we tell you which ones you should consider. 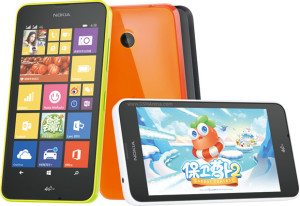 The Nokia Lumia 638 is one of the most affordable Lumia smartphones available, and also supports 4G LTE networks, so if you’re a Windows Phone fan, it can’t get any better than this! Packing in pretty decent specs for the price, the Lumia 638 also has excellent battery life and technology called SensorCore, which is basically a built in pedometer for health freaks. It doesn’t come with a front facing camera though, so selfie lovers might find that problematic. Apart from all this, you get a guaranteed update to Windows 10 for Phones, and the phone supports expandable storage upto 128 GB, so you probably won’t have space problems. Oh also, did we mention that if you pick one up, you can use the Windows 10 for Phones Technical Preview right now? 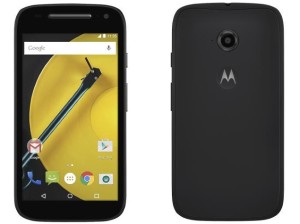 The Moto E is one of the best, if not the best budget smartphones available today. Combining excellent build quality, specs and priority updates in one neat and affordable package, the Moto E was a runaway success. The second generation of the phone didn’t change much, not that there was much to change, and that’s definitely a good thing. Specs were upgraded of course, but the big new addition was 4G LTE capability, bringing super fast networks to the masses. You also get a pretty big battery, dual SIM capability (only one is LTE enabled though), a front facing camera and Android 5.0.2 Lollipop built in. For the price, it’s a steal! 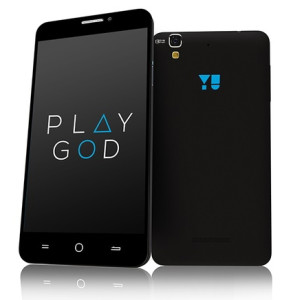 This curiously named phone comes courtesy of Indian manufacturer Micromax, who created the YU brand as a spinoff to appeal to the youth. It’s the smartphone with some of the best specs on this list, so if that’s your thing, the Yureka should be one of your top options. It’s also got Micromax’s mammoth customer support network behind it, so any issues, if they do arise, shouldn’t be difficult to deal with either. The specsheet will probably tell you what you need to know about the phone, but it’s also worth knowing that the Yureka runs Cyanogen OS 12 and not pure Android, which can be either a good thing or a bad thing depending on what you think of it. Cyanogen OS 12 offers a few extra features and tweaks over base Android, but you’ll probably have to wait longer for updates. Strictly speaking, it’s a great phone, but the registration based sale on Amazon can be a bummer. But then again, an octa-core 64-bit processor with LTE at this price is hard to get anyway! 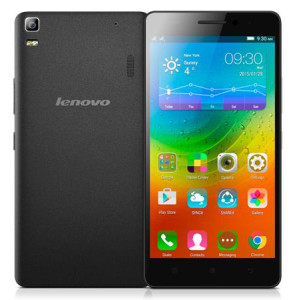 Another smartphone to be sold via registration, the Lenovo A7000 is actually nothing short of a beast. The specs are fantastic, and initial benchmarks show that the phone punches well above its weight. It’s also the first smartphone to feature Dolby Atmos sound enhancement, which allows for better channelized sound and broader dynamic range. Plus, it runs on Android 5.0 Lollipop out of the box, so you don’t have to worry about being behind the times either, which has traditionally been the case with Lenovo smartphones. In short, the Lenovo A7000 is another fantastic mid-range phone that offers a lot for very less price. 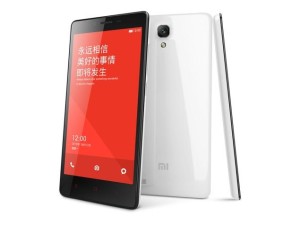 The Redmi Note 4G from Xiaomi is a big and rather good looking phone that packs in 4G LTE for an affordable price. It may not have the best internals on the list, but makes up for it with the custom skinned OS, large screen, great battery life and decent cameras. Xiaomi has been having a good run lately with smartphones, and the Redmi Note 4G is no different. Now available without registration, you can easily grab this phone without too much hassle and jump on the 4G bandwagon!

So those were our picks for the 5 best 4G LTE smartphones in India under 10,000 INR. If you’re looking to start using superfast mobile networks soon but don’t want to pay a bomb for flagship smartphones with 4G LTE chipsets, go for any one of these according to your requirements and you won’t be disappointed!