Indian smartphone buyers have been getting a lot of attention from Chinese manufacturers ever since the success of the Xiaomi Mi3, and now ZTE, another well known Chinese manufacturer has landed on our shores. ZTE is well known the world over for manufacturing mobile devices and infrastructure, and apart from selling products under its name, is also an OEM. Remember the first few Idea branded 3G smartphones that came out a couple years ago? Those were ZTE devices. A lot of the dongles used by network providers are also made by ZTE. The Z9 Mini is only one device from the whole range, of which the amazing Z9 is also a part. We’re hoping that the ultra powerful, bezel-less and curved screen flagship Z9 comes to India, but until then, here’s what you need to know about the ZTE Nubia Z9 Mini! 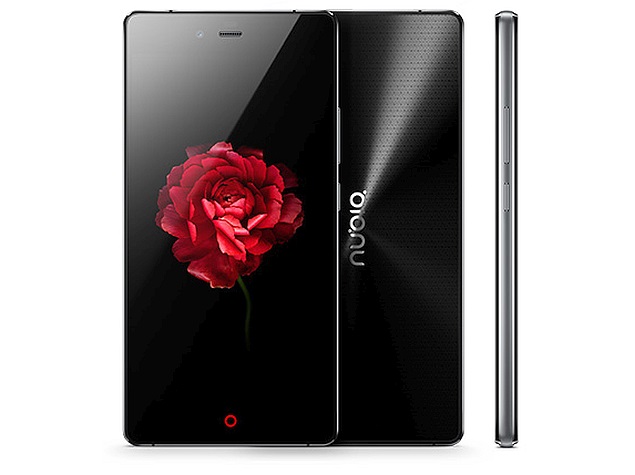 Okay so let’s first get this out of the way, even though it’s called a ‘Mini’, there’s nothing small about it. There’s a 5 inch full HD screen, and phone is quite large. The only reason there’s a ‘mini’ in the name is because its not got the specs its siblings have. That isn’t to say that the Z9 Mini is a slouch though, for the price it’s a great deal. Since it’s supposed to go head to head with the Xiaomi Mi4i, it’s got pretty much the same specs, with a few additions. First of all, unlike the Mi4i, there’s expandable storage support and secondly, it has a pair of better cameras. So if you’re someone who really wants a better set of cameras, the Nubia Z9 Mini should be a no brainer. There’s also dual SIM 4G support, and unlike its competition, the phone is available right now to buy without any of that registration hoopla. But what really sets the phone apart from the others in this price range is the build quality and look. The phone comes with a metal frame and polycarbonate back, with a reflective, glass-like finish. Interested? Here’s the full specsheet:

The ZTE Nubia Z9 Mini has entered a pretty crowded segment, already populated by the likes of the Xiaomi Mi4i, Huawei Honor 6, Asus ZenFone 2 and more, so it’s not going to be easy to capture the market, but the premium look and feel, along with no registration sales should help it along. If it does sell well, ZTE will probably get the rest of the Nubia range to India, which would be great. Do you think it will be a success? Let us know what you think of the Nubia Z9 Mini via the comments below!