If you’re a frequent traveler who needs to keep in touch with the world, there’s really nothing like a universal 3G data card dongle. With easily available SIM cards and fairly widespread 3G networks, you can easily stay connected to the internet with an affordable 3G data card since you already have a SIM card on your mobile phone. Universal 3G dongles give you the freedom to choose your network operator according to where you will be, and are generally more flexible, since you can always carry multiple SIMs in case there’s no network of a specific provider in an area. Our previous article about the top 5 universal 3G data card dongles listed devices that had maximum download speed support of 7.2 Mbps, a far cry from current maxed out speeds of 21.6 Mbps, better known as HSDPA. In areas that support it, you can get even better speeds with these high speed universal 3G data card dongles, so here’s our picks if you’re interested in getting one! 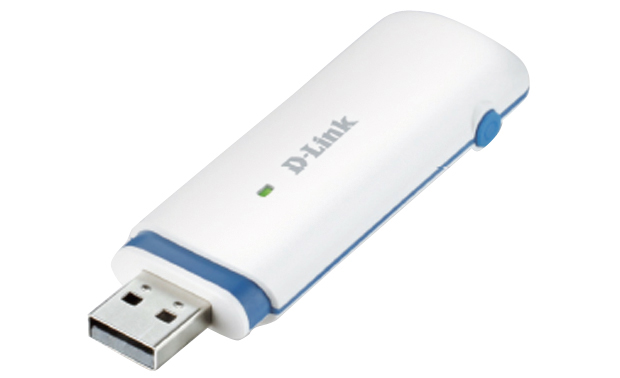 The most affordable 3G universal data card dongle on our list comes courtesy of D-Link, a well known networking device manufacturer from Taiwan. The DWP-157 (not to be confused with the DWP-156) is a budget device, but packs in pretty much all the features you will need. As mentioned above, it supports HSPA, has a phonebook facility, memory card support upto 32 GB and even has call support! With a 3 year warranty and solid build quality, there’s really nothing to complain about at this price! 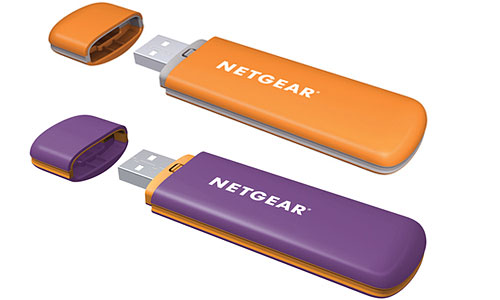 This rather brightly colored universal 3G dongle from Netgear may not appeal to some users, but if you don’t mind the color, it’s one the best out there! Again, it supports high speed 3G networks and also includes memory card and call support like most of the devices on this list, but what makes it stand out is the compatibility with Windows, Mac OS X and Linux alike. The 1 year warranty period might also turn off some potential buyers, but it’s a great device nonetheless. 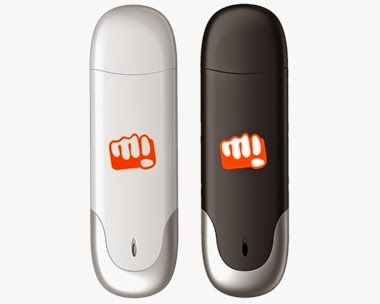 Next up is our very own desi offering, the Micromax MMX 210G. Now one of the largest mobile phone manufacturers in the world, Micromax has been steadily gaining popularity and has even roped in Hollywood star Hugh Jackman as their brand ambassador! The MMX 210G is a fully loaded yet affordable universal 3G data card dongle that packs in features like call support, expandable storage support, a phonebook and SMS memory. It’s slick looking and well worth the price! 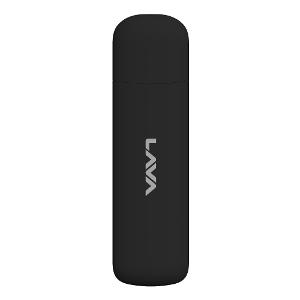 Our second Indian manufactured device on the list, the Lava 21G is a premium looking universal 3G data card dongle that supports HSPA networks for super fast internet where available. It has a Qualcomm 8200A chipset, includes phonebook and expandable storage support, but unfortunately doesn’t have calling support. But if you’re going to use it only for browsing the internet, the Lava 21G is definitely a device to look out for!

Last but definitely not the least is the Huawei E8231, product of the largest communications equipment maker in the world. The E8231 is a fantastic device, pretty much made for sharing internet. It’s the only one here with mobile WiFi support, and can share internet with upto 10 devices, with external power. There’s SMS support, but unfortunately no calling or expandable storage support, so if you’re planning to use it to call, you’re out of luck. What it does really well, however, is create a mobile network for business on the go. A great pick for business users!

Those were our picks for the refreshed universal 3G data card dongle list for 2014, with HSPA support! If you think there’s another device that should be on this list, do let us know. And as always, queries are welcome!