3G Data Card dongles let you connect to the internet anywhere, provided there’s networks available, of course. Usually the 3G dongles available in the market are tied to a single network operator, as we documented here. However, it’s pretty obvious that no single operator has optimum networks everywhere. A frequent traveler will know that each city/state has different “best” operators, so to speak. In state A, operator X might be the best, while in state B, operator Y might be the best and operator X might actually be considered as a bad service provider. It’s also quite common for people to use more than one SIM card and SIM cards are pretty cheap anyway. So your best bet is to get a universal 3G data card dongle, that lets you put in your own SIM card and choose your network operator of choice! They aren’t too expensive either, so here are the top 5 universal 3G data card dongles:

Alcatel is one of the oldest and most respected companies in the field of communications. Although not well known in India, it remains popular worldwide and is now called Alcatel-Lucent. Their 3G universal data card dongle series called One Touch features a lot of products, but the One Touch X220 is probably the best balance of features and price. The One Touch X220 supports download speeds upto 7.2 Mbps HSDPA, upload speeds of 5.76 Mbps HSUPA, incoming and outgoing calls and features expandable memory support upto 16 GB. As promised, all SIM cards are supported as well. It is available for Rs. 1600. 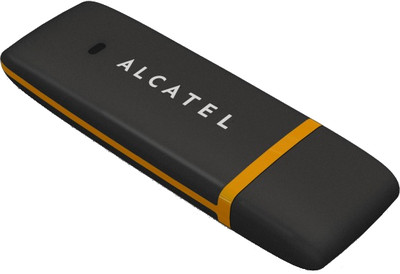 Our very own desi Micromax, well known for it’s budget phones jump into the fray with the MMX 353G. It also supports download speeds of upto 7.2 Mbps HSDPA, upload speeds of 5.76 Mbps HSUPA, incoming and outgoing calls and expandable memory upto 16 GB. The installation is quick and easy and call quality is pretty good too. It also includes a Google Chrome installation on it. Balance can be checked directly and text messages (SMS) are viewable directly as well. The MMX 353G is slightly pricier compared to the competition at Rs. 1850. 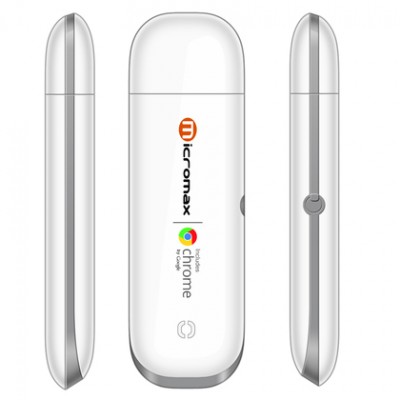 Although branded as Beetel, the MF190 is actually a ZTE device. Like its rivals, it also supports upto 7.2 Mbps HSDPA download and 5.76 Mbps HSUPA upload rates,  incoming/outgoing calls and SMS. But the MF190 supports upto 32 GB expandable memory. Unfortunately though, the software is slightly tacky and it doesn’t support balance checking directly either. The good part is that it takes very less time to recognize networks upon SIM change and is generally quite fast. The Beetel (Or ZTE!) MF190 is available for Rs. 1800. 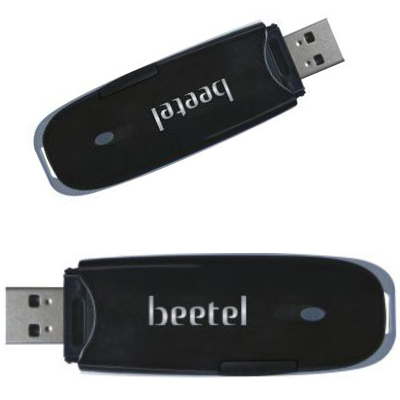 Huawei is the second largest communication equipment manufacturer in the world (after Ericsson). This experience is quite visible in the great E303C HiLink 3G data card dongle. It supports upto 7.2 Mbps download speeds, upto 5.76 Mbps upload speeds, text messaging, inbuilt balance checking and upto 32 GB expandable memory. What sets it apart from the competition, however, is the claim of plug n’ surf in 15 seconds. There’s no installation, dialing or any cumbersome processes before you can access the internet. The user interface is also pretty good looking but there’s no calling facility. It is available for Rs. 1900. 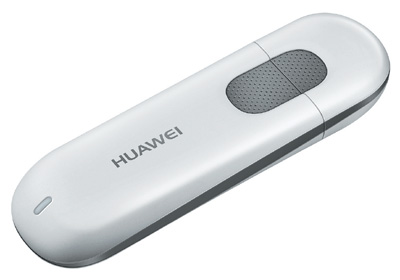 Last but not the least is the Lava 730G. It’s the most affordable and feature loaded of the bunch. It has almost all features as the competition like upto 7.2 Mbps HSDPA download speeds, upto 5.76 Mbps HSUPA upload speeds, incoming/outgoing calls, text messaging, inbuilt balance checking and of course, expandable memory support upto 32 GB. It doesn’t hurt that the finish and build is pretty sweet too! You can grab the Lava 730G for just Rs. 1600.

The 5 universal 3G data card dongles mentioned above are quite affordable but they provide internet access to just a single device. There are also more dongles that can actually be used as portable Wi-Fi routers. They basically have all features as the above dongles, but also include LED displays that give you complete information like number of devices connected, upload/download rate, battery status, call status and network. Both the devices mentioned below support upto 5 computers connected simultaneously. 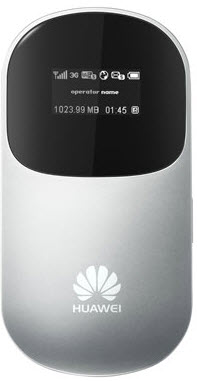 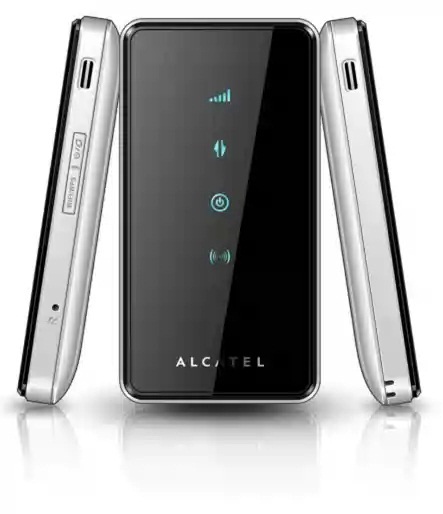 Please leave us your comments below and stay tuned for more info.