CHECK OUT OUR NEW POST : How To Play NFS Most Wanted Online Free – Tunngle

We all have been playing some online games with the help of freeware gaming clients like plan, garena and tunngle. Which are very easy to use and very consistent. Plan gaming client is very famous for Online Games like Need For Speed Most Wanted. Last year i.e on 23/02/2010 i have posted a article How To Play Need For Speed Online which was a famous article all over internet. Many people has started using it and enjoyed playing NFS MW. Later on i have researched a bit on the plan application and find out some other games which can be played online without any crack or key. I have posted another article on plan application on 06/08/2010 called pLan Games Client For PC Games on Online Free which people started to recognize and started using plan. Later on many  people copied my articles and posted differently all over the blogs and forums.and people started knowing about plan more and more, and from that time the plan servers were very busy. The NFS MW servers which used to have a maximum of 200 online users/hr become to around 500 – 700 users/hr and so on. The servers were responding slow and inconsistent which resulted in shutting down the plan servers and now we don’t have any info on whats going on with the plan servers and how to solve the problem. Earlier to this problem the official website of

plan has released a new application called plan Open VPN v0.4 build 45 application which is about 10 mb. There is not even a single review about this plan open vpn in internet. All we used to have is some information about the application in a Russian site which is the official site of plan application. And now even that site is also not working. 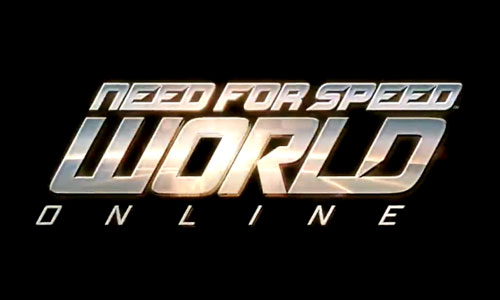 As i was saying now plan is not working as earlier, there must be a error in it. And that error is, The updates of the news are not being updated when we actually try to open the application. Whenever we open plan application, the updates will be loaded in few seconds and then redirect to game which we select. Now it wont, since the servers has been shutdown. Take a look at the screenshot which i am uploading below. 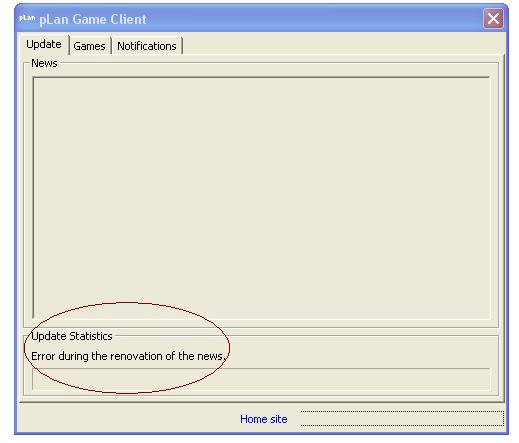 Now this is the error people are facing when they try to open plan. As i said i found a new application called Plan OpenVPN which is in Russian language and its very difficult to understand the application because the application loads with a ?????? font. So i am trying my level best to find a way to play online games again as usual. Meanwhile if anyone of you want to try the new open vpn application, here is the link. Just download and install it. The installation process a big mess again. Just install and try to understand it. If you are successful to connect the games online please share with me.