DotA 2 is almost ready for release! To start over with and jump straight to the topic, Valve’s mega product is gonna sweep you off your feet – DotA 2 is almost here. That’s right the wait is over. I’m gonna update you on everything that’s happening in the DotA world. Are you excited ? You better be, Because I had tonnes of sleepless nights and dreams about this one waiting to get my hands on this master piece. I’m all glad that its gonna end once and for all.

I know you guys are not ready to read even half of what I’m typing here. So I’m gonna skip right into the detail and give you everything you need.

That was amazing, wasn’t it? I know that isn’t enough if you are a real hardcore DotA fan, so here’s more. 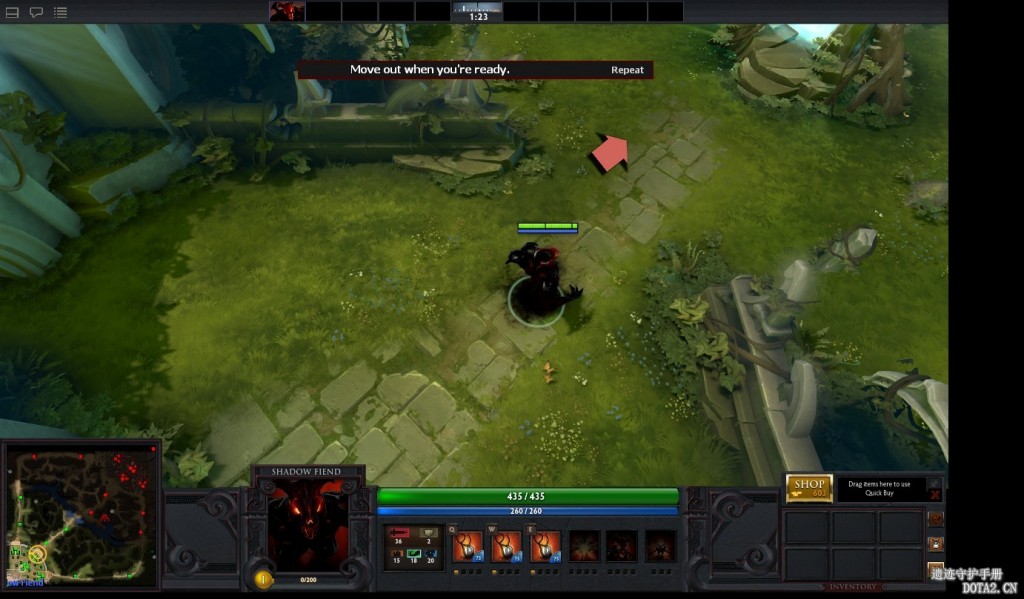 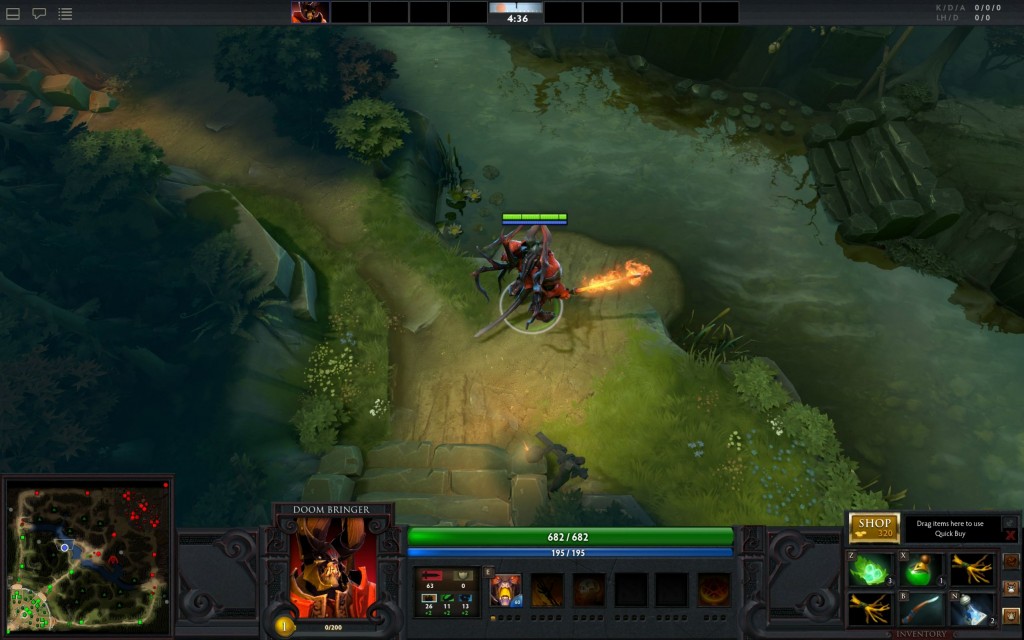 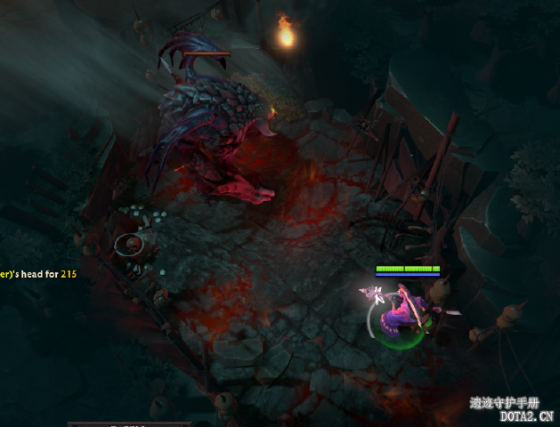 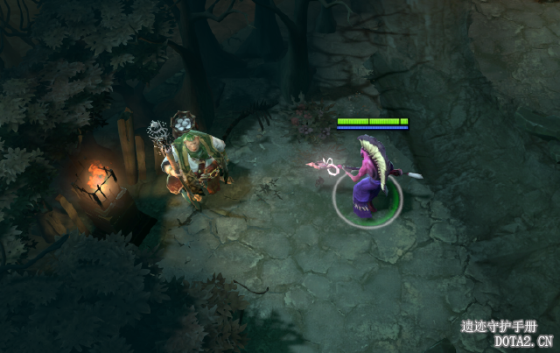 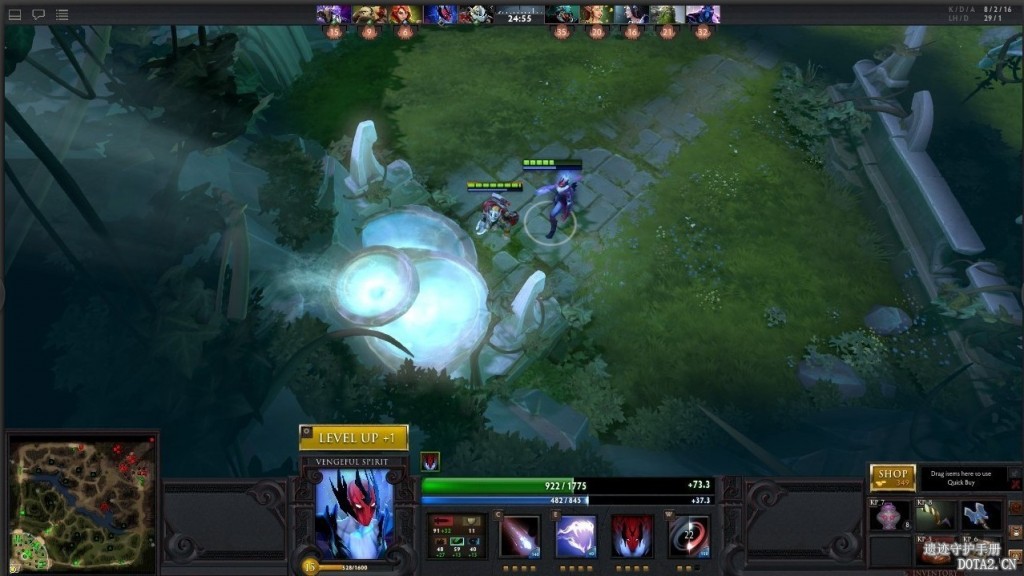 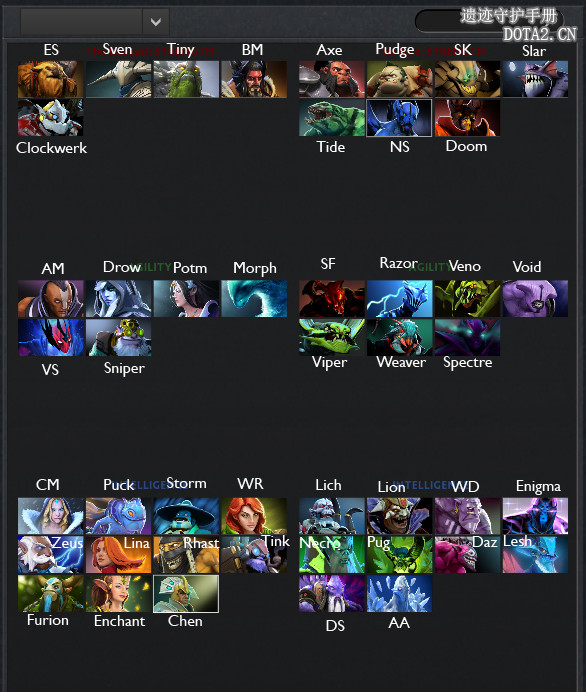 3)  DotA 2 Championships – The worlds best DotA teams are gonna battle it out for the big pot of cash- One million dollars.

Yes, you heard it right, that’s a million dollars to promote the game. Everybody can understand how big of a game this is gonna be. 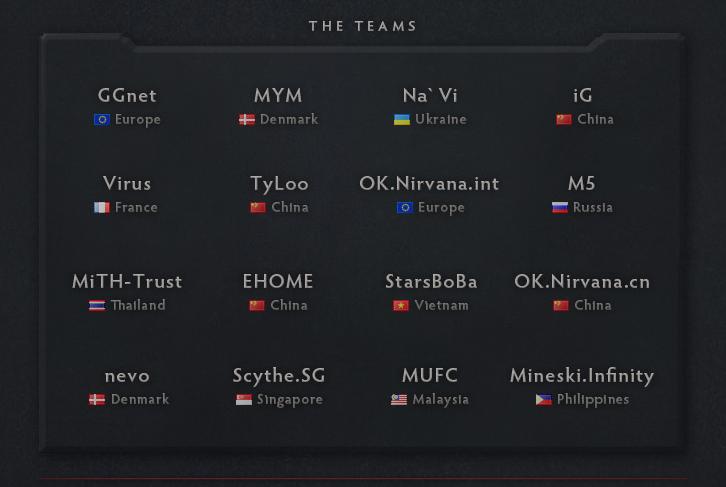 To stay updated go to the official website of Dota 2 (www.dota2.com) and watch the battle between the teams live.