COD MW Multiplayer is one of the game sequel Call Of Duty series, COD MW Multiplayer game has shown its temper to the gamers in a realistic game play action people love playing this game. Since this game was a big success in Single player mode, later it was released in multiplayer mode too. People from all over the world are playing this game, they create multiple servers and play this game in different kind of actions. As though COD MW Multiplayer may change the realistic display of the game when compared to offline gameplay but people are willing to play online more rather than offline single player mode.And coming to the System requirements of the COD MW game, You need the following configuration : 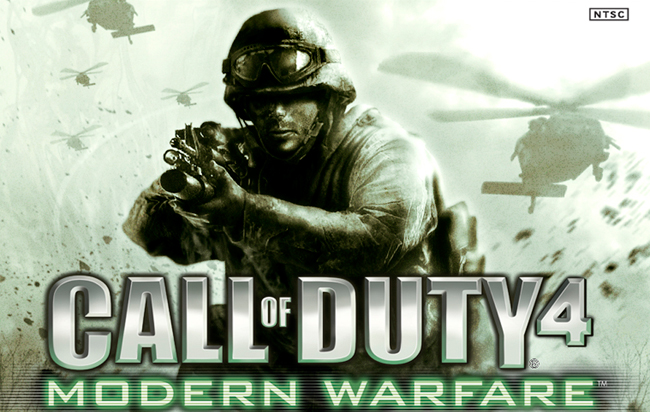 People are playing COD MW Multiplayer with the help of GARENA and XFIRE. Where most of the users are using simple cheats with new Hack techniques most of the time, so people are showing there style of action in the public servers where there wont be any hackers, that is the PRO MOD SERVER. Now this the overview of the CLASSES and PERKS in the game, that is what does it consists and how to choose the best one, Game completely depends on the class of weapons we choose…For each class we can put our own weapons in a row. Totally we have 5 classes to start the game. We must choose anyone of the Class. We can even rename our class names. Every class have the options 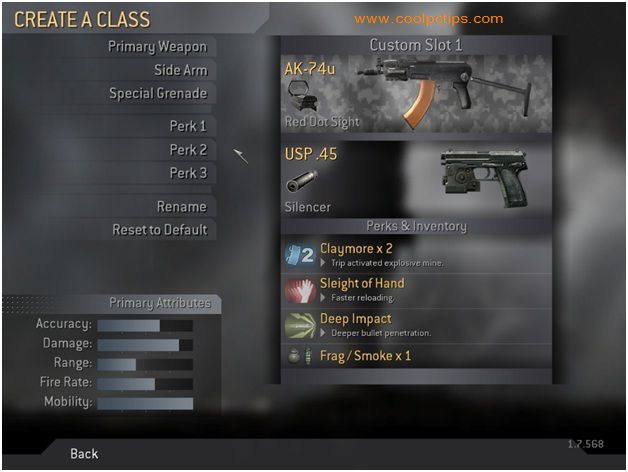 Now the game completely deals with PERK. We have totally 3 perks. Choosing the best in perk. We can choose only one option in 1 perk, here are the options.

Most of the users prefer to choose Iron Lungs or Deep Impact. The users choice here is the survey done among the people who play COD MW in Indian rooms.

Some of the most important tips to play COD MW online are :

These tips are not particular to one single type of gameplay. This tips work on all game types and all levels. I hope you all have liked my post. If you have any queries.. Please feel free to comment here, so that i can respond you quick. This COD MW Multiplayer  post is written by Yeshwanth who is a enthusiastic gamer.