Portable computers are usually referred to as laptop computers or simply, laptops. In reality, there are many types of laptop computers. There’s basically the default laptops, which have slightly less capabilities than a full desktop PC, there’s the desktop replacement laptop, there’s ultrabooks and finally netbooks. In the strictest sense, classifications like these are usually done based on a set of conditions the portable computer in question fulfills. 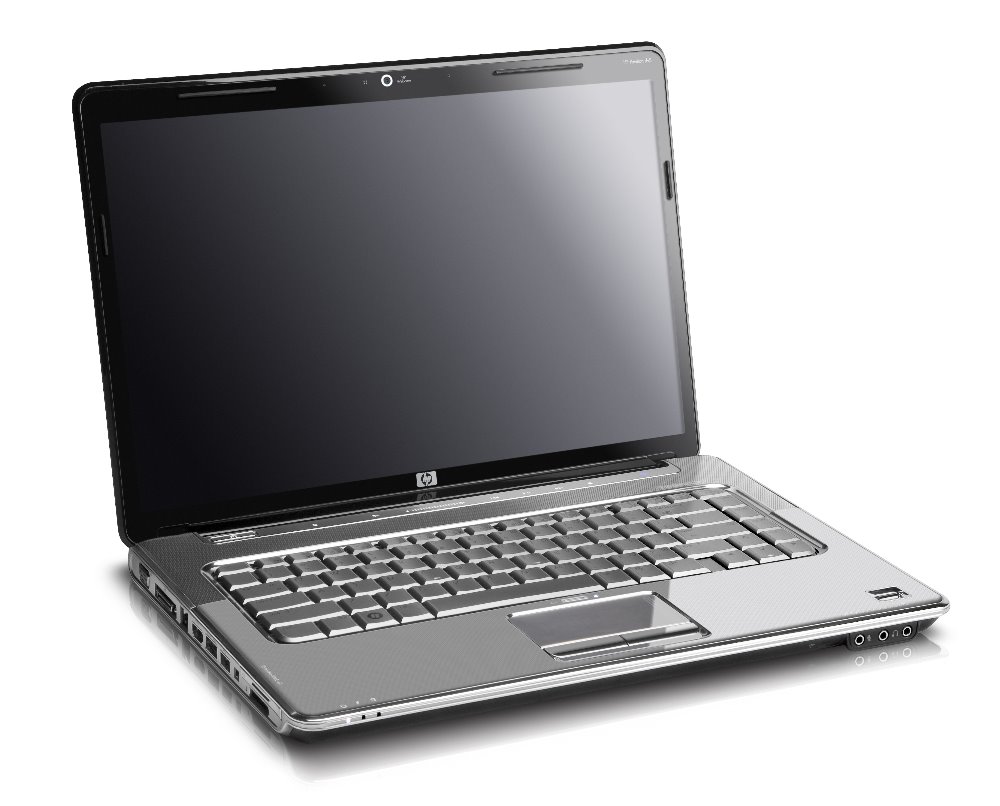 Laptops, their average capabilities and price range is already well known. They are portable, quiet and have all components integrated. However, the sub categories of laptops are still not very well known. It’s quite important to known exactly what type of laptop to buy because there’s not much sense in buying a full featured laptop when all you need is to edit a few word document or browse the web, is there? So lets break down the types of laptop computers on offer so you can choose one exactly according to your requirements. The categories are:

These laptops are exactly what their name suggest, they are desktop replacements. They are often also called gaming laptops or media center laptops. Desktop replacements are basically large, bulky laptops with everything you can find in a desktop computer. They have large screens, powerful graphics cards,  high storage capacities and basically all the bells and whistles. The only downside is, they don’t offer much in the way of battery backup. Then again, they’re not exactly meant to be taken around everywhere, they’re just a portable version of your desktop. With all this power in a portable package, needless to say, desktop replacements are rather expensive.

For example, the MSI GT783R offers a 2nd generation Core i7 processor, 6GB DDR3 RAM, GeForce GTX580M graphics card with 2GB VRAM, 1TB HDD and a Blu-Ray drive! Similarly, Dell, Razer and Alienware offer such high powered laptops with amazing performance. They retail for around 2000$ and above. So if you’re looking for the highest computing power in portable form and aren’t concerned with battery backup, then grab one of these! 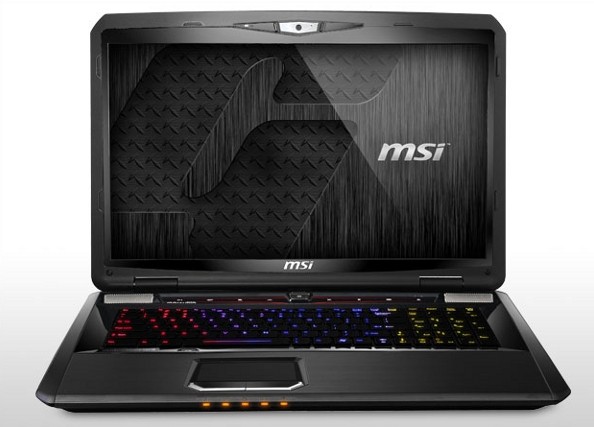 Ultrabooks are Intel architecture only superlight laptops that sport good performance while not compromising on battery life. These category of laptops usually don’t have much storage capacity or expansion slots. They usually sport only SSD’s or an SSD in tandem with a small regular HDD. To minimize power consumption, size and weight, power efficient processors and RAM modules are used that offer good, but not blazing fast performance like the desktop replacements. The term “ultrabook” was basically coined by Intel and all ultrabooks run on Intel processors. Intel has applied for a trademark and dictates certain minimum specification a laptop computer must have before it can be classified as an ultrabook. The first set of specifications were stated in October 2011 and the second and current set will be effective minimum from June 2012. The minimum specifications are:

Although the ultrabook classification is basically Intel’s, the Apple MacBook Air also comes under the ultrabook classification as it satisfies the specifications albeit running on Mac OS X. An example for an ultrabook is the Dell XPS 13, which has an Intel Core i5 processor running at 1.6GHz, 4GB DDR3 RAM, 128GB SSD and Intel integrated graphics. It weighs around 1.3kg, has a claimed battery backup of 8 hours and costs about 1000$. So if you want portability and battery life at the cost of a little less performance, then get yourself an ultrabook! 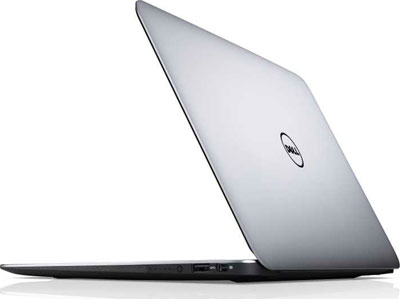 The last and smallest versions of laptops are called netbooks. They are sometimes also called mini-laptops. Netbooks feature small screens, low powered processors and less storage capacity. They often also come without optical drives, with small keypads and weigh 1kg or less. However, netbooks have a long battery life and are frequently used in educational environments. Netbooks usually run on the Intel Atom platform or the AMD Fusion platform. Although most modern netbooks run on Windows 7 Starter, netbooks running on higher versions of Windows 7 are available as well.

One of the best and most popular netbook series is the Asus Eee PC series. The Asus Eee 1016P offers a single core Intel Atom N455 processor running at 1.6GHz, 2GB DDR2 RAM, Intel Integrated graphics, 250GB HDD and features a 10inch screen. It runs on Windows 7 Professional. Asus offers 500GB of cloud storage for customers of the Eee 1016P, so you effectively have 750GB of storage space, which should be quite enough for most people. It’s worth noting that the 1016P is a very basic model and the newer Eee 1215B features a AMD Fusion processor running at 1.6GHz, 2-4GB DDR3 RAM, 250-500GB HDD and an AMD Radeon 6 series graphics card with a 12inch screen and Windows 7. This fair bit of performance comes at a higher price, but still offers around 8 hours of battery life. 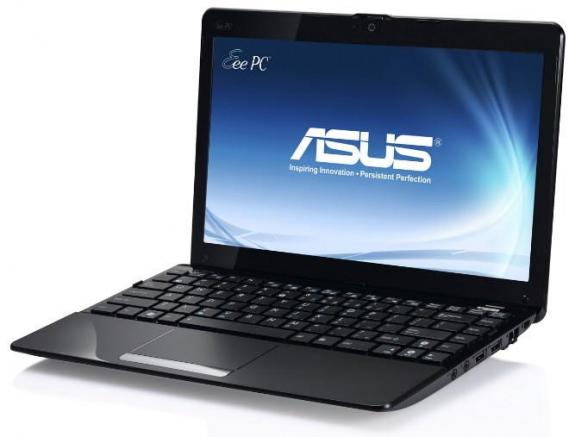 While the specs don’t seem like much, it does everything it’s meant to do, you can surf the web, watch movies, listen to music and do most things, just not very system intensive things like video editing, gaming or heavy multi-tasking. Then again, netbooks aren’t meant for system intensive tasks. The biggest draw is battery life, the Asus Eee 1016P claims a whopping 13 hours of battery life! Most netbooks have a battery life of around 8-10 hours. For people on the go who just need the basic functions of a computer but need more flexibility than a tablet, get yourself a netbook. They are also quite affordable at around 500-600$.

So these were the types of laptop computers available, what would you prefer?