The highly awaited sequel to one of the most popular multiplayer games of all time is almost here! At least that’s what we’re led to believe. A release date hasn’t been set yet, and the closed beta phase is ongoing. Like me, I’m sure there are millions of DotA fans anxiously waiting for the release. Can’t wait but have no way to get a beta key? Look no further, CoolPCTips is giving away 10 Dota 2 beta keys as giveaway.

For the uninitiated, DotA 2 is an action RTS game with a tinge of a roleplaying game thrown in. Unlike other RTS games, you get to control just one “hero” unit that can be customized and upgraded with different items bought with gold earned. The goal is to work as a team and take down the main structure of the enemy team, ancient fortress. There are 2 factions, called the Radiant and the Dire and dozens of unique heroes with different skills, strengths and weaknesses. Upto 10 players can play in a single game, 5 in each team. DotA has always been a highly competitive game and is a staple in international gaming tournaments. Interested in a beta key now? 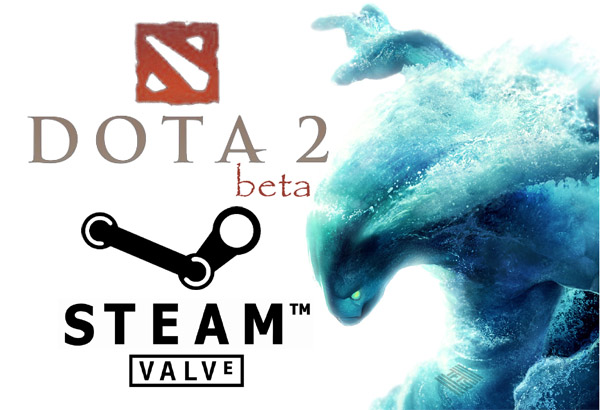 All you have to do is:

2) Tell us how important this key is for you via comments.

The giveaway will end on 10th April 2012. So comment below and get your key. Our bot will select 10 lucky winners.