India is the world’s second largest mobile market which has around 900 million mobile phone users. Out of which 12 million are using 3G services. With the following price cut down, the usage of premium services is expected to grow tremendously. Since the 3G market has failed to create a market in producing more end users, companies are trying to put more efforts in attracting huge 3G subscribers by reducing the charges. And finally the day has come where you see 3G rates going down. Recently, Airtel has cut its 3G data plan rates by 70%. This is the first time in India where a major player has gone for such drastic reduction in charges. This 70% cut down will have a significant implication in the 3G market very soon.

All the postpaid and prepaid users can now enjoy the 3G charges at 3 paise per 10kb of data download. All the download limits have been increased tremendously. Earlier a user could download 200MB of data for Rs: 100. But now they can download 300MB of data for just Rs: 100. Also on the other hand, a user can get 1GB data download for just Rs: 200. This was somewhere around Rs: 600 earlier. This new cost will be applicable for 3G non pack users with effect from May 17, 2012. 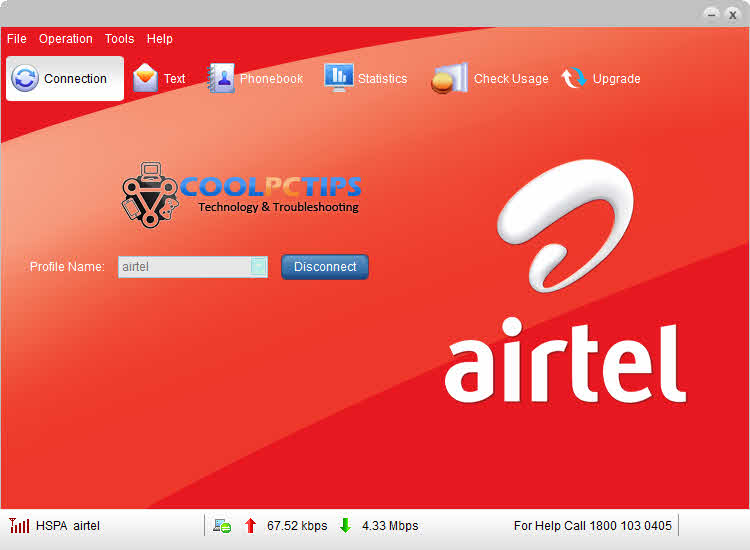 According to news, Airtel has around 9 million data subscribers for premium features. Out of them, only 25% of these are active data subscribers. With this amazing 70% cut down, the number will surely go up in coming days. Already the telecom sector is having fierce competition among themselves. Telecom providers like Idea, Vodafone who are the main rivals of Airtel should be already working on this update made by Airtel. Already in the last 12 months, all service providers have hiked voice tariff rates by 20-40%. Rumors are getting strong that Idea and Vodafone are seriously trying to cut down their prices to half by the end of this month.

This special tariff for prepaid subscribers will start from Rs: 10 and give them access for 30mins on its 3G network with one day validity. Moreover, Airtel 3G prepaid users can buy high speed Internet service starting from Rs. 45 for 150MB for seven days to Rs.1500 for 10GB for of 30days. The telecom operator now offers 1GB Internet usage to prepaid users for just Rs. 98 with 30days validity. Let’s take a look at various data prices from Idea, Vodafone.

According to some people, Airtel has reduced the 3G charges to highlight its new 4G service. Recently Airtel has introduced 4G series first in Kolkata and Last week in Bangalore. You can know more about 4G tariffs in the official Airtel website. Whatever the reason may be, now the 3G users will have real good time using super fast Internet at lesser tariff plans.

Let us know what you think on this drastic changes made by Airtel to reduce tariff charges by 70%. We love to listen to what you have to tell on this amazing revolutionary change.