Counter Strike 1.6 is getting on in years but remains as fun as ever. Even with the brand new entrant in the series called Counter Strike: Global Offensive just around the corner, hardcore fans remain loyal to good ol’ 1.6. The world’s most popular online shooter can be played for free on private servers and we tell you how! Read on to find out how to play Counter Strike 1.6 online Free!

For people who are not aware of Counter Strike, it is a team based shooter with terrorists and counter terrorists. Players can choose from 5 real life factions in whatever side they choose to play on. A game can be won by eliminating the opposition team or by successfully planting a bomb (for terrorists) and defusing the bomb (for counter terrorists). Originally started as a mod (modification) for the immensely popular Half-Life, Counter Strike grew into an independent game and is now owned by Valve. It’s highly addictive and is even played in official tournaments with prize money in thousands of dollars. 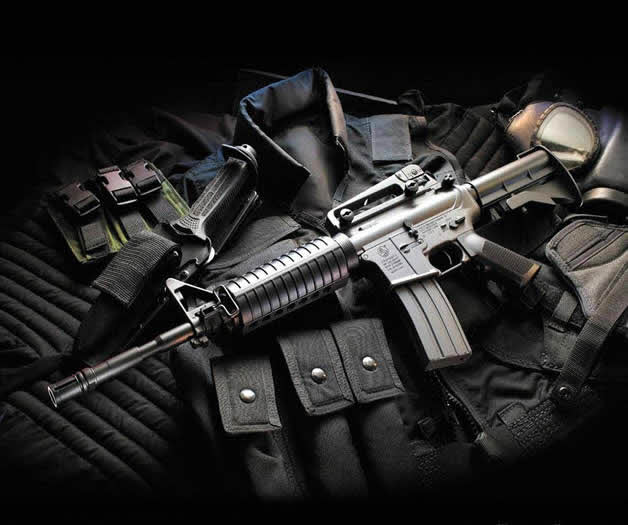 Teamwork is the name of the game here and Counter Strike has a slightly steep learning curve. However, you can first hone your skills on “bots” (AI controlled players) before jumping into a competitive online game. The game linked below is under 300Mb, includes bots and even the Half-Life single player campaign! Of course, offline and online  multiplayer is included as well and you can join games directly without any fuss. So here’s how to play Counter Strike 1.6 online free:

Step 2: Install the game to desired directory, make sure to run the game as administrator to avoid any conflicts. 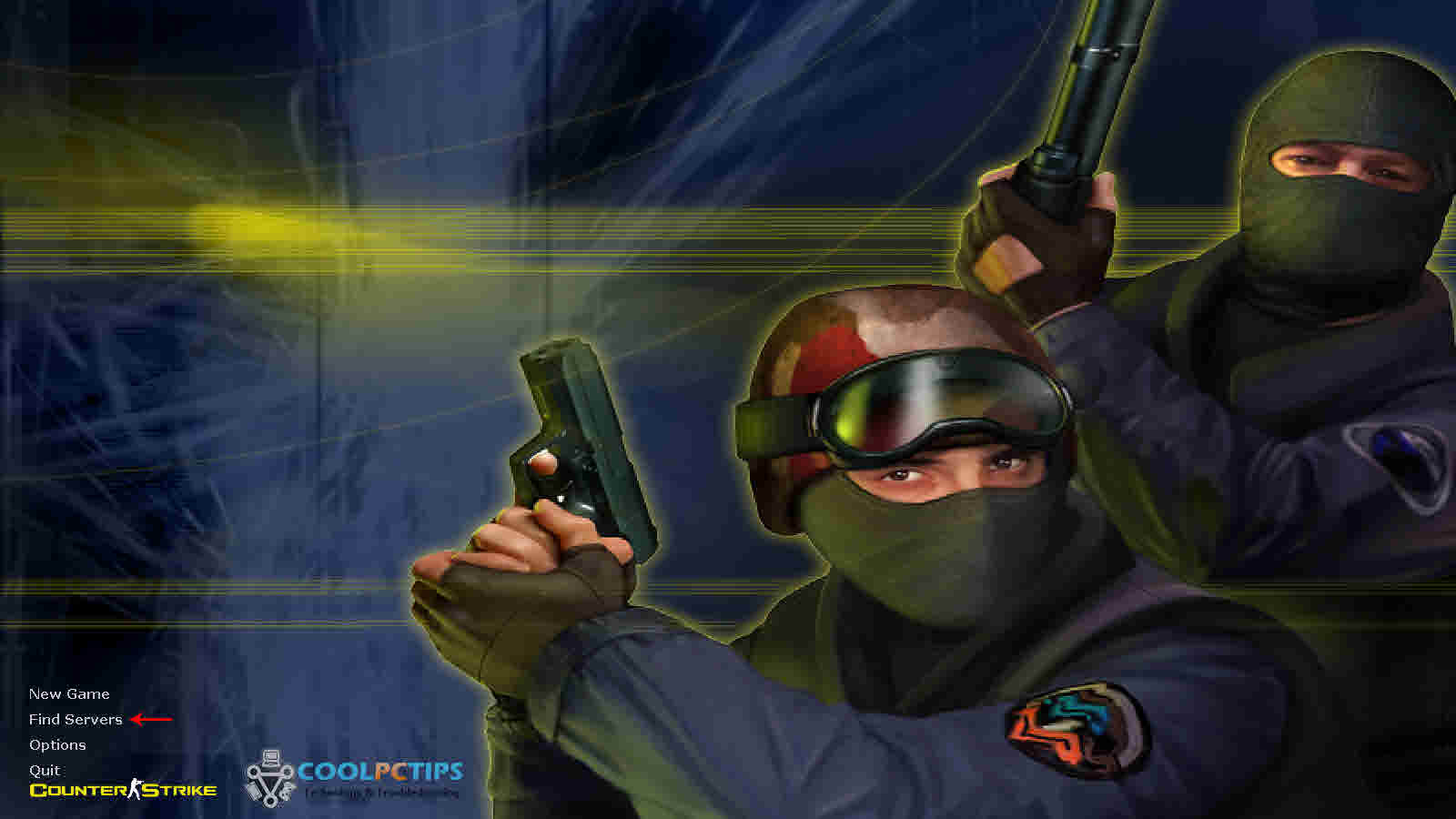 Step 5: Click “Internet” as shown, you will see a lot of servers. Sort them by game and latency so you have the lowest ping Counter Strike servers. Lower ping means no lag, so try to choose the lowest ping servers. 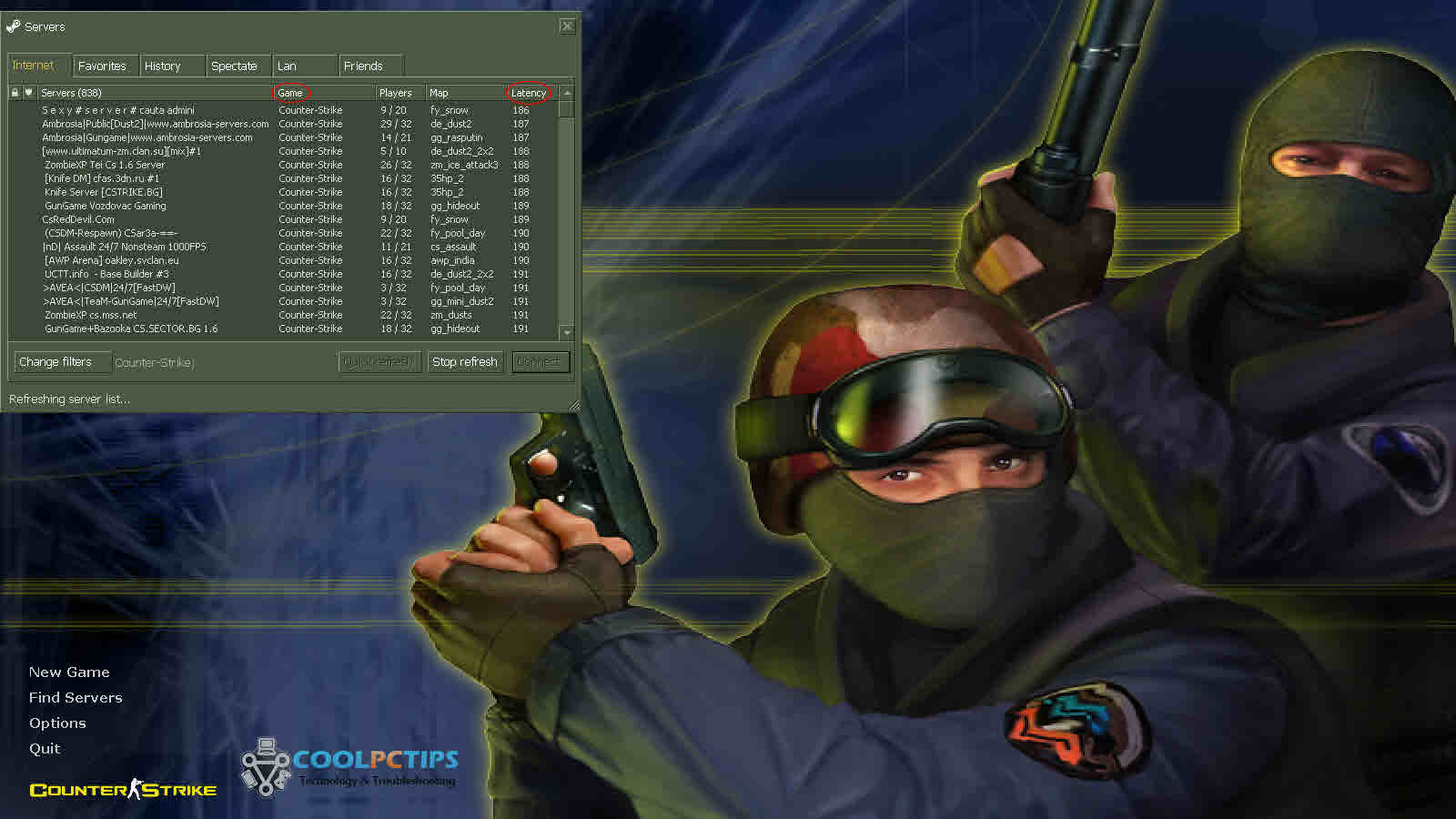 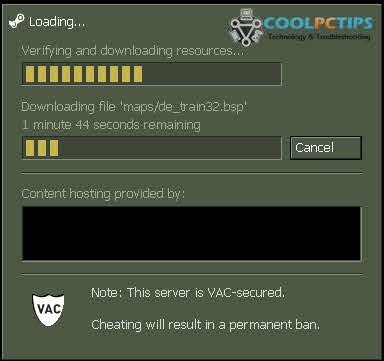 Step 7: You will see a Select Team screen like below one you’re connected, choose a team, faction and you’re good to go! 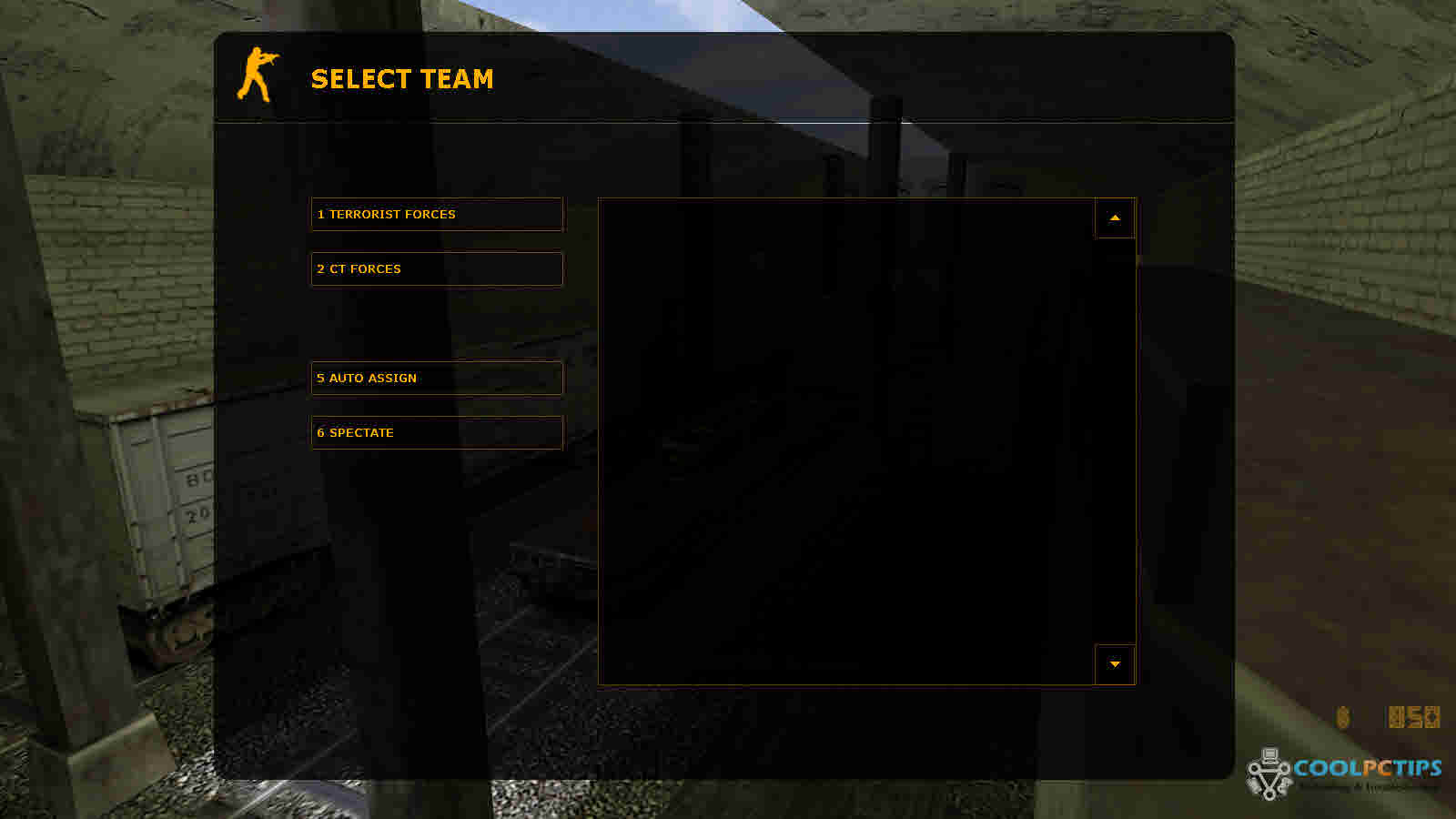 If you find yourself not able to find servers, simply follow these instructions:

Step 2: Copy it to the “config” directory where Counter Strike 1.6 is installed. For example: C:\Counter Strike\platform\config\ and Overwrite the existing file.

Step 3: Right click the newly transferred file, select Properties and make it “Read Only”, this is very important.

Step 4: Proceed to start game and find servers as described above.

So this is how to play Counter Strike 1.6 online for free, have fun! Drop us a line if you have any questions!