It’s become almost a routine now, a new Call of Duty game releases every year, breaks records and has a lot of people talking about it. It’s got the fair share of fans and detractors and most game forums are filled with discussions comparing one game with another. Our Call of Duty Black Ops 2 review, on the other hand is completely neutral and free from the hype. So how does the newest Call of Duty stack up? There’s been a whole lot of expectations from this game after the success of the previous Black Ops and for the most part, you won’t be disappointed. 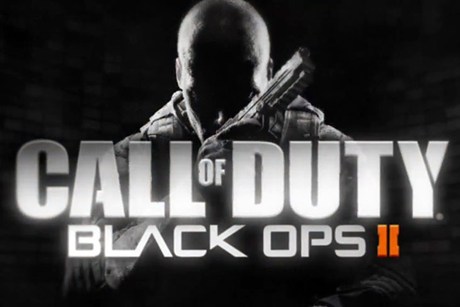 Black Ops had a pretty good story that had David S. Goyer as a consultant, and this time around, he’s written most of it. Yes, the very same writer of The Dark Knight and The Dark Knight Rises has penned the story of Black Ops 2, and it’s a very good story too. The story spans mainly 2 generations, the 70’s and 2025 and you get to play as multiple characters. The main characters you will be playing as, are Alex Mason (protagonist of Black Ops) for the 80’s timeline and David Mason, his son, for the 2025 timeline.

The story of Black Ops 2 revolves around Raul Menendez, a cyber terrorist who is hell bent on inciting a war between the United States of America and China. How he does it, why he does it, to what end and how the main characters lives are tied into it forms the gist of the story. Admittedly, there’s a lot of twists and turns and I basically don’t want to spoil the surprise. Raul Menendez makes for a great villain and he’s not your typical I-want-to-blow-up-things-for-the-hell-of-it antagonist. Once you’ve played through the whole campaign you’ll understand why he’s a memorable baddie. 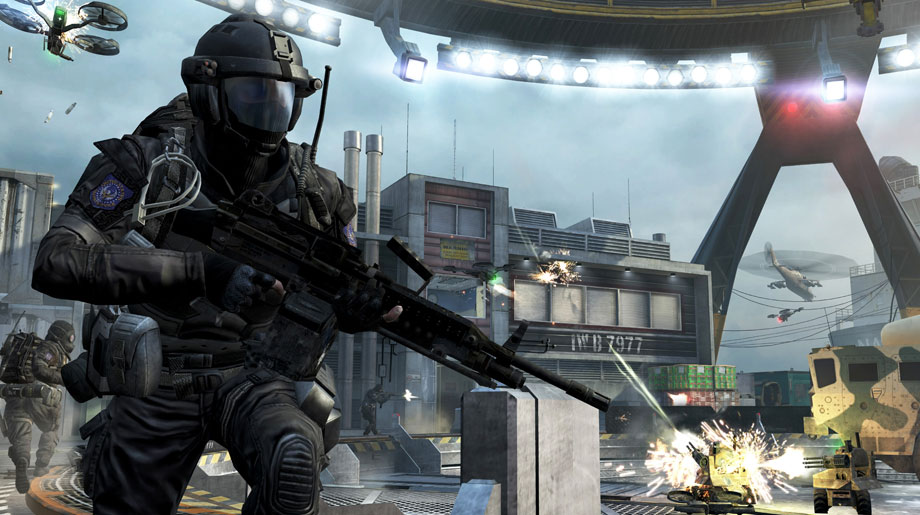 Unlike previous Call of Duty games, a lot of the decisions you take during the course of the game will decide how the story eventually pans out. There are multiple endings , but of course it’s not as in depth as an RPG. There’s also a couple of Strike Force missions that affect the campaign, where you get to control a team rather than a character. These missions are optional and available only for a certain number of missi0ns. The hugely popular Zombies section of the game also makes an appearance, and for the first time it also features it’s own campaign. It’s mostly geared towards the multiplayer portion of the game and is actually a part of it.

As far as gameplay is concerned, Black Ops 2 is still a pretty linear shooter and the slightly branching storylines are as much freedom as you’ll get. We’re not complaining though, because the Call of Duty series has always been known for strong campaign portions and Black Ops 2 is no different. Of course, the story being written by an eminent Hollywood writer helps too. For the most part it’s all running and gunning, but trademark action events are littered all over the game. Speaking of which, there’s no other shooter that has amazing cinematic moments like this one. Prepare for a lot of whiz bang sections where you’re looking at big stuff happen through the first person. It seriously never gets old. As for the actual shooting and control, you won’t need to learn anything new because it’s basically the same game since a couple of years. Which brings us to one of our complaints. Yes, the model for Call of Duty games is tried and tested and it works well, but we really want to see some change. The core gameplay remains unchanged and you rarely get the feeling of a “new” game. 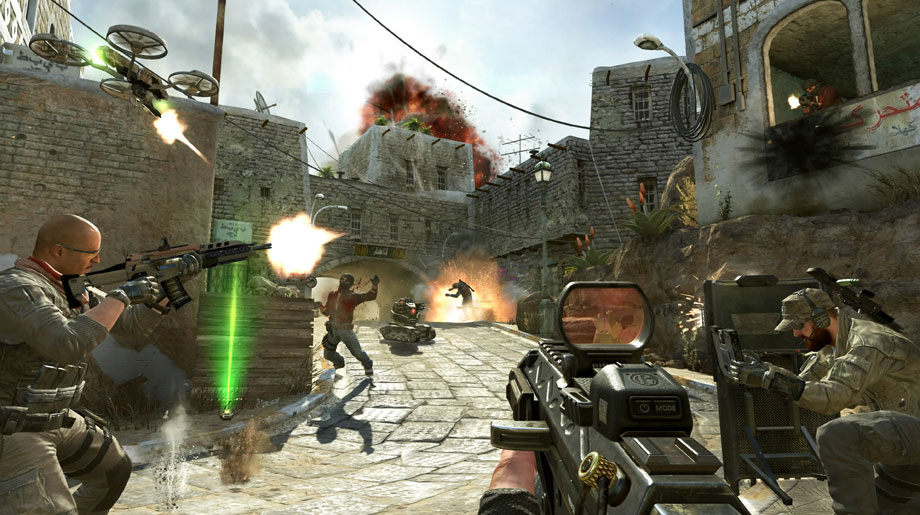 The Strike Force portions of the game are a break from the campaign and are pretty fun once you get the hang of it. Initially it can be a little confusing, but once you understand how to control all the units it suddenly becomes much more tactical than running and gunning. However, unlike the campaign where you reload from checkpoints, the Strike Force missions feature permanent death, so tread lightly. You don’t really gain any upgrades or such over the course of the game, so there’s no XP points or such. During some levels you can access certain safes, rooms or boxes that are slightly out of the way for more weapons or equipment though. You can also customize your kit before starting a campaign mission.

The biggest gripe I have with Black Ops 2 is the graphics. It’s been almost 4 years and Call of Duty games have been using the same engine. Don’t get me wrong, it’s a fairly good looking game, but it doesn’t really compare with games like Crysis 3 or Far Cry 3. Basically, for a flagship game and series, the engine is getting old and it desperately needs to look better to keep up. Activision really can’t squeeze out another game next year with the same engine, it’s already way past its prime. The use of the same engine is  not without it’s share of good though, even older computers will be able to play it and more computers can actually max it out. There’s a couple of new tech like self shadowing, better HDR lighting and such but it’s still pretty similar to the older games. 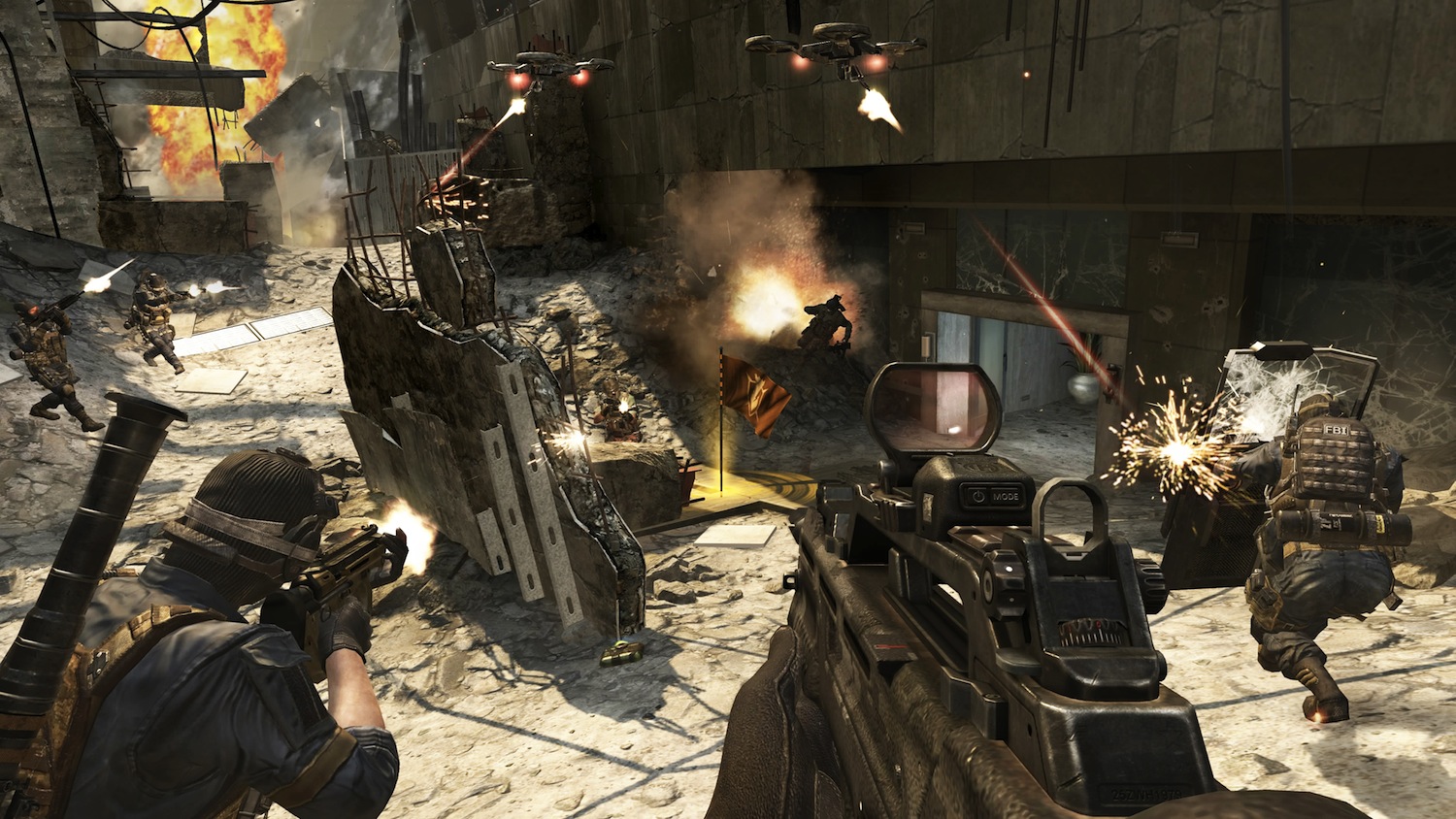 Voice acting and sound however, is really very good. There’s some big name Hollywood actors voicing the characters including Sam Worthington, Michael Keaton, James C. Burns and Gary Oldman in a special apperance. Explosions, gunshots, dialogues and general sound is fantastic and you’d really enjoy it on a surround sound speaker system. There weren’t any errors during my playthrough and very less framerate issues. For some reason though, in most missions the underlying line skeletons of models were showing up, although I think that’s more of a driver issue than game issue. System requirements aren’t all that heavy, check them out:

Black Ops 2 is one of those new things in an old package sort of deal, but damned if it’s not a good one. The campaign is solid, the multiplayer is addictive as ever and the new Zombies mode is fun. But the fact remains that Activision is playing it safe. It’s a great game that will make tons of money, but we’re really waiting for a next generation Call of Duty, Activision, are you listening?

So that was our Call of Duty Black Ops 2 review! Do let us know if you’ve played it and what you thought of it, any comments are always welcome!

P.S. Stick around after the credits for an easter egg.