Max Payne is a revolutionary action game which was released in the year 2001. People all the world love this game and used to complete it in different difficulty levels. Max Payne has always had a strong story line and an amazing graphics. Later in 2003, the sequal Max Payne 2 – The Fall of Max Payne was released. This was even more popular and was well received. Now in 2012, its time for the second sequel, Max Payne 3. We will discuss about all the previous Max Payne games and their storylines. It will be a Max Payne Series Until now. So here we go, 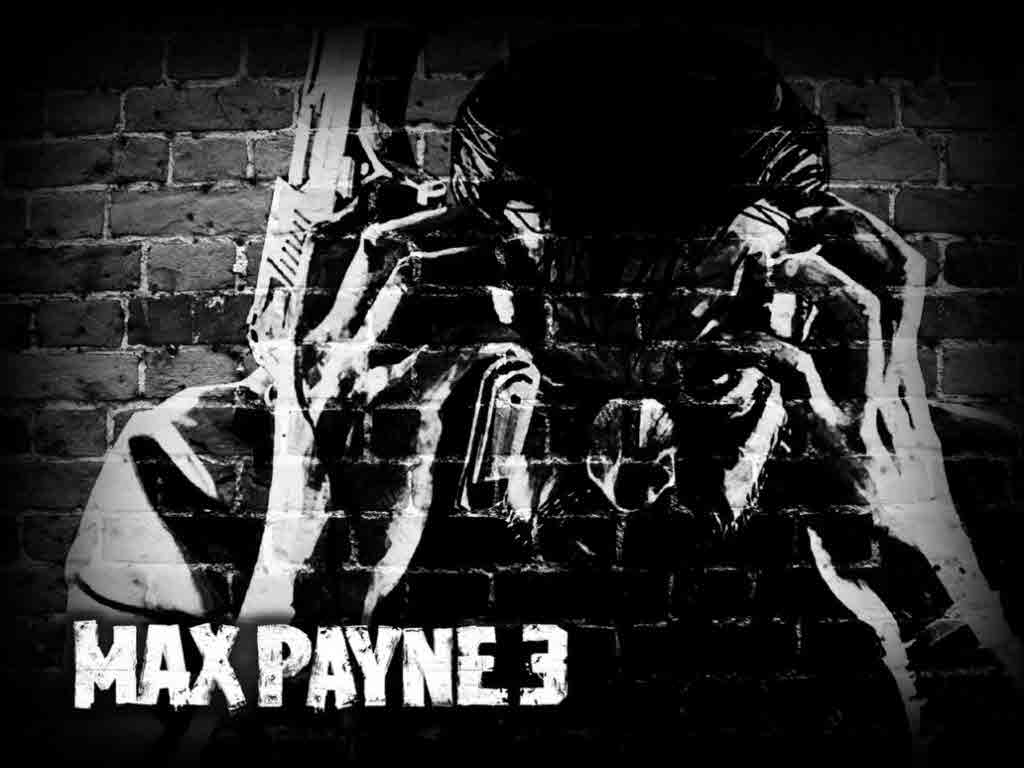 The story starts way back in 1998 where Max Payne, an NYPD cop returns home from work only to his dismay to find that his wife and his toddler daughter have been killed brutally. He’s transferred to the DEA after his family’s funeral. He is later framed for his own family’s murder. After a couple of years he finds out that his friend, Alex; also his colleague in the DEA has been killed in a subway station by an unknown assassin and the cops have concluded that Max has murdered Alex. It couldn’t get worse, Max loses everything he has, and he’s framed for the murder of his loved ones. All he has on his mind now is taking the whole organization down. Several underworld gangsters and the Russian Mob attack him in addition to the cops. 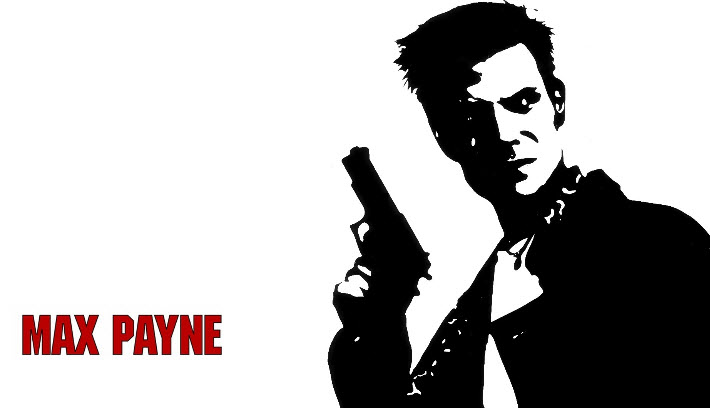 You as the player are a hero, literally, killing everyone using amazing bullet time combo tactics and style. It is later revealed that the junkies who kill Max’s family were apparently on a drug called Valkyr, which was initially supposed to be used for a US Military Project. Not to mention, Valkyr puts people in God Mode. Max also finds out that his wife knew about the Valkyr Project as she worked at the District Attorney’s office and was thereby killed. A secret society called “The Inner Circle” reveals to Max that Nicole Horne, the CEO of AESIR Corporation was responsible for Valkyr and Max takes up the choice of killing Horne in exchange for all the criminal charges against him. He succeeds in doing so; passing the hurdles in the AESIR’s HQ finding clues and just before he reaches the rooftop, he finds that Horne is escaping in a chopper. You as Max, shoot down an Antenna onto the chopper and Horne is dead. The game ends with Jim Bravura, Chief of NYPD coming and talking to Max.A couple of years later, its

The gameplay almost consisted of the same kind, with its amazing bullet time combo dive shots that of course adds a spark to the gameplay, giving you a “hero” feel. The story takes amazing twists. Mona Sax, presumed to be dead at the end of the first game at the RagnaRock club, where Max kills a druglord, is actually not dead! She surprises Max. Max gets wild dreams about killing his wife and daughter. Cops are behind Mona and she’s produced guilty for the murder of Senator Gate. Despite Max’s protests, she is put behind bars. Meanwhile, Max meets Vladimir Lem (*Spoiler Alert – He’s the main Antagonist) whose cleaners are hunting for Mona. Vlad initially tries to confide in Payne and upon his failure, Payne’s colleague, Winterson falls for Vlad. The post prologue part actually happens after Winterson shoots Max after he shoots her to protect Mona. Mona is actually hired by Alfred Woden (The Inner Circle guy) to kill Vlad and Max. After Max discovers that Vlad is the culprit, he shoots him and leaves him in a burning building. Mona saves him and they head to Woden’s Mansion and find out that Woden is on the wheelchair. While he plunges at Vlad from the wheelchair, Vlad shoots him in the chest and he’s dead too. 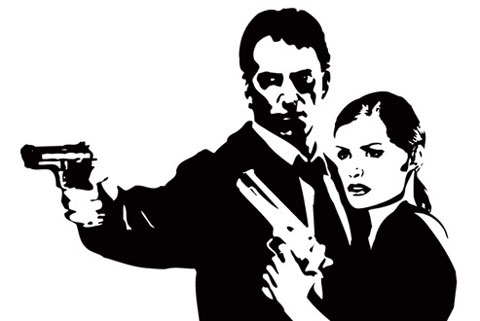 “Since leaving the NYPD and New York itself behind, Max has drifted from bad to worse. Double-crossed and a long way from home, Max is now trapped in a city full of violence and bloodshed, using his weapons and instincts in a desperate search for the truth and a way out.”

An ex-cop with a lot of inferiority complex, drinking scotch being his weakness goes on an infinite killing spree and doesn’t even kill “The bad guys” for personal reasons. On a pursuit to protect the family that hires him, he kills everyone who comes his way. And as expected, he cannot save anyone but eventually avenges each one’s death and kills all “The bad guys” in the end. That’s what Rockstar has come up with Max Payne 3. Not much is kept in the storyline; it is a sequel to its predecessors, Max Payne and Max Payne 2. The gameplay, storyline, and graphics – everything fulfills the requirements of a decent game. Almost a decade after Max kills Vlad in Max Payne 2: The Fall of Max Payne; he is fired from his job at NYPD because of his proven links with a criminal – Mona Sax.

The game starts off inSao Paulo, 5000 miles away from the place where the previous games in the series were set. Max Payne now works as a Bodyguard for one of the most Powerful and Richest family in the City, the Broncos. Soon, he realizes that his stint in Sao Paulo might not be the vacation he thought it to be…. You can find the rest of the story and suspense in it while playing. We don’t want to disclose the climax and make you lose the interest in the game. If you still want to read it, you can always mail us for the complete Max Payne 3 review. Hope you all buy the game and play it to experience the real feel of being a Cop. Please drop us a line on what you think about this article.

Amit Katti, an Engineer by Profession, a Gamer by Passion and a Biker by Obsession. He is a Masters student at George Mason University. He is a total geeky technology enthusiast and also the founder of one of the finest E-Sports teams in India.