These are trying times for BlackBerry. Falling stock prices, employee resignations and a dwindling userbase have hit the Canadian manufacturer hard. While the new BlackBerry 10 devices Z10 and Q10 were well received, they have not exactly set the sales charts on fire, so it might be time to try something new. Or turn to something old and trusty, in this case. Rumors floating around these days claim that BlackBerry will launch two more devices by the end of the year, and one of them won’t even be running the latest BlackBerry OS! Here’s what we know about the upcoming A10 and 9720.

Codenamed “Aristo”, the BlackBerry A10 is pegged to be the next flagship phone. While some claim it will pack in a dual core processor like its younger sibling, it will probably get a more powerful unit because of the flagship status. Not much else is known about the internals apart from 2 GB of RAM, but its safe to say that they should be a step up from the Z10. The screen is reportedly a 5 inch Super AMOLED with 720P resolution. With 1080P screens getting increasingly common, this might be disappointing for some. Leaked pictures seem to suggest an appearance similar to the Z10, but with rounded edges. 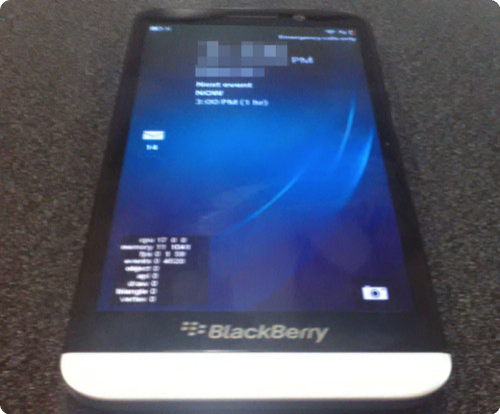 BlackBerry will also launch another QWERTY device by the end of the year that runs, get this, BlackBerry OS 7.1. Based on the BlackBerry Bold 9700, one of the most popular phones in the lineup, the 9720 will obviously cater to the most entry level segment. But with the BlackBerry Q5 already set to be the budget option, why release the 9720? It seems like a considerable step backwards, considering BB10 is just gaining traction. Granted, a lot of users are comfortable with the older OS but this step just screams fallback option. Expect specs around or below Q5 level, nothing much else is known about it though. 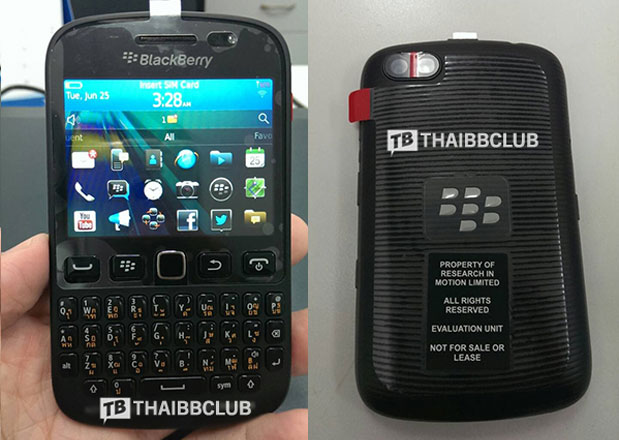 Both these phones are expected to hit stores by November-December 2013, in time for the holiday season. The question is, is this too little too late?