Other than smartphones, there’s only one other type of device which has a huge number of options, and they are tablets. Not only is the sheer number of options confusing, but there are so many similarly specced tablets out there, it gets difficult to decide which one to go for. Granted, a lot of decisions are made on look and feel and that little gut feeling nobody can quite put into words, but there are still a couple of guidelines you should follow if you’re looking to buy a tablet. So if you’re looking to invest in a tablet soon, you’ve come to the right place! 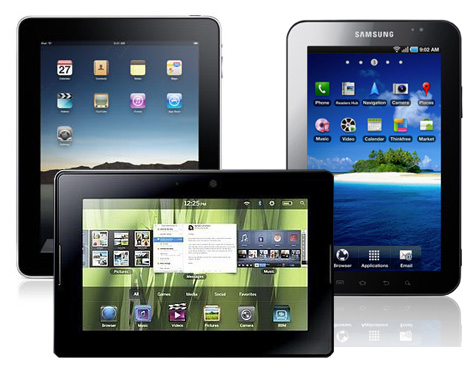 Guidelines For Choosing The Best Tablet

The first thing you need to decide is what you will be using the tablet for. If it’s just an ebook reader and occasional internet browsing device you’re after, a 7 inch tablet will be perfect. Plus, if you’re planning for it to replace your phone, anything bigger is pretty much out of the question. However, if you want a better multimedia experience and really want some work to be done on it, a 10 inch tablet will suit you. Beware though, an underpowered 10 inch tablet won’t do any good. We’ll cover the rest of that in the sections below. So now that you’ve decided what sort of tablet you want, it’s time to decide the OS.

So you can get yourself a tablet with either Android, iOS, Windows 8 or BlackBerry OS. Realistically, BB OS is out of date and despite promises, the PlayBook won’t get the upgrade to BB OS 10. That’s why we’re considering only 3 operating systems. Again, this can be narrowed down depending on what you want to do. If you’re looking for flexibility, loads of apps, the ability to customize and tailor your experience, Android is the way to go. If you’re not into customization and are happy with a simple and functional UI that gets the job done, iOS is what you should get. Not to mention, iOS tablets have the most number of apps, so as an entertainment device it’s a good bet too. 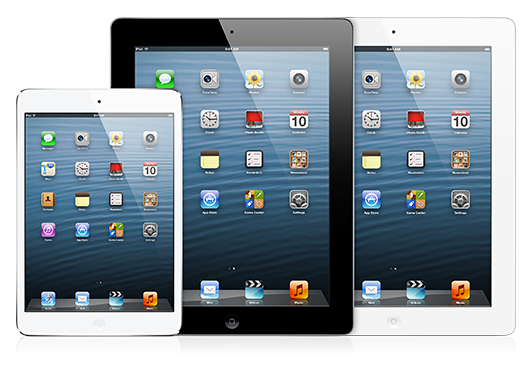 Finally, you should go for Windows 8 if you want a full fledged laptop like experience. As of now there’s only one small sized (8 inch) Windows 8 tablet, they’re all mostly 10 inch or higher units. Windows 8 itself has two versions, the full desktop edition and the RT edition. Windows 8 RT can run only Modern UI apps, but not legacy programs. Considering there’s not too many apps on the Windows App Store it might be a slight deterrent, but pretty much everything you need is available. A definite plus point is the full Office 2013 RT bundled with it. If you want the ultimate portability without compromising on power, then full fledged Windows 8 tablets are what you need. They’re basically laptops, in a tablet form factor and let you do everything you would on a desktop or laptop. Sure, they aren’t cheap, but powerful portables never are.

A lot of your decision will inevitably depend on one thing, how much you’re willing to spend. If you’re looking at a sub 250$ (about Rs. 16,000) price point, there’s no iOS or Windows 8 devices available. Both of them start at around the 349$ mark, so on a budget, Android is your only choice. Basically the higher you go, more options open up, in terms of the experience and not just more powerful specs. There is one thing to note though, even the lowest priced iOS and Windows 8 tablets offer great performance because of the higher cost. The same cannot be said about Android tablets unfortunately. If you think you’ve found a tablet from an unknown manufacturer at a throwaway price that sounds too good to be true, it probably is. Of course there’s the matter of international brands charging a premium for the same specs as on a local manufacturers tablet, the trick here is to choose a trustworthy brand with good specs.

Now for one of the factors that makes or breaks a tablet, the specs. In higher priced tablets of all three operating systems, you’re sure to find the best of specs, or you’re at least pretty much guaranteed a good experience. Since every OS is coded differently, the same specs can be considered mid range on one platform, and high end on another. Typically, iOS devices aren’t too power hungry and Windows 8 RT devices aren’t either. 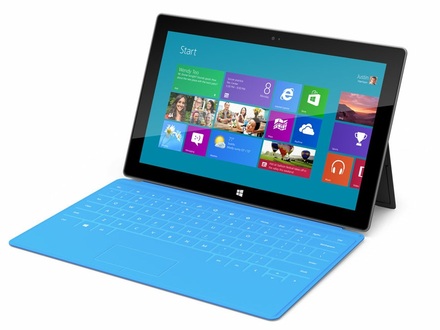 So here we’ll focus on Android. Most Android devices run on ARM based chipsets, but you will be able to find some Intel devices too. There are a whole load of chipsets in the market, and it will take quite some time to understand how each performs, but here’s a rule of thumb. The main manufacturer of processors, ARM, has basically 4 processor models, in this order of power:

Needless to say, terms like dual core and quad core are very appealing, but you have to understand what processor generation it belongs to. A quad core chipset based on the A7 processor is still slower than higher clocked dual core A9’s, which in turn are slower than dual core A15’s. If you’re confused, simply take a look at the processor number. For example, if there’s a choice between a tablet with a quad core A7 chipset versus a dual core A9, both will perform quite similarly, with the A9 based processor leading by a bit.

No matter how good the tablet is, the impression you get from actually holding it lingers on. Ostensibly, higher priced tablets are going to have better build quality, with Apple’s devices taking the cake in terms of fit and finish. Most tablets are going to be made of polycarbonate or plastic, so you can’t make a decision unless you actually hold it in your hands. Generally though, international manufacturers tend to have better build quality than local manufacturers.

The screen is another important part of the package. Everything is relative here, so a large screen with low resolution doesn’t make sense, you need to have a proper ratio. The main criteria to look at here is pixel density. A high resolution on a small screen results in higher pixel density and thus sharper images without pixelation. There are numerous PPI calculators available on the internet, and the value is also usually mentioned. For a tablet, something around 170-190 PPI is good, and anything above that is excellent, specially above 250 PPI. Simply make sure that the tablet you’re planning to buy doesn’t have just a large screen, but has the resolution to match as well.

This one’s quite simple and straightforward. If you want to be able to use cellular data and/or make calls on your tablet, you choose one with a SIM slot and preferably 3G/4G LTE capability. Mostly 7 inch tablets let you make calls, but it isn’t too common on 10 inch tablets. It doesn’t make sense to lug around such a big device for calls anyway, with Bluetooth headset or not. Naturally, tablets with cellular capabilities cost more than their only WiFi capable counterparts. The only downside to exclusively WiFi capable tablets is that you have to have good free WiFi hotspots around, and that’s not always possible in countries like India. Nevertheless, they are still more than capable without an internet connection.

Speaking of connectivity, things like Bluetooth and WiFi are pretty much standard on tablets, but you might have to pony up some more money for extra features such as an HDMI out or NFC. Some media based tablets come with HDMI out ports, and NFC is also rather rare (like on the Google Nexus 7). But since NFC is more common on higher end smartphones, getting a tablet that is NFC capable isn’t such a bad idea. It all boils down to what you need. Most users can do without NFC and such.

There a whole load of tablets available today, and even though choice is a good thing, too much of it really isn’t. Hopefully our guide gives you a better idea of what you may or may not need and what is appropriate according to your usage. It will still take some time to understand the nuances, but at least the basics should be covered. Do let us know what you think about our tablet buyer’s guide and if it indeed made clear how to choose the best tablet for you. Any queries and suggestions are welcome!