Though the Graphical Interface in Linux now-a-days is getting better and better to become more and more mature, more of the flexibility in Linux over other Graphical Operating Systems is still more easily gained using Command-Line. Desktop users are generally annoyed or afraid (may be) of using command line for their purposes. But this article may help them to make Linux Command Line more easier.

Due to more flexibility offered by it, Command-Line, in Linux, is made available in different ways. 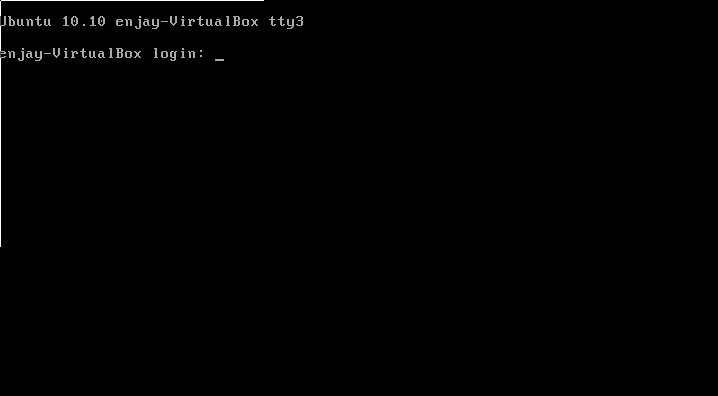 There are several commands that can be used in Linux for different purposes but before that lets see how using command line can be made easy so that any user can use command-line very easily. For many people command-line on Linux becomes very complicated, especially when they need to write long commands and repeat those commands them at some point of time. Below we will see some shortcuts and you might also come across some commands that you are not aware about but you need not worry about that as we will discuss many commands in the due course of time.

Here are some shortcuts available in Linux Command-Line : 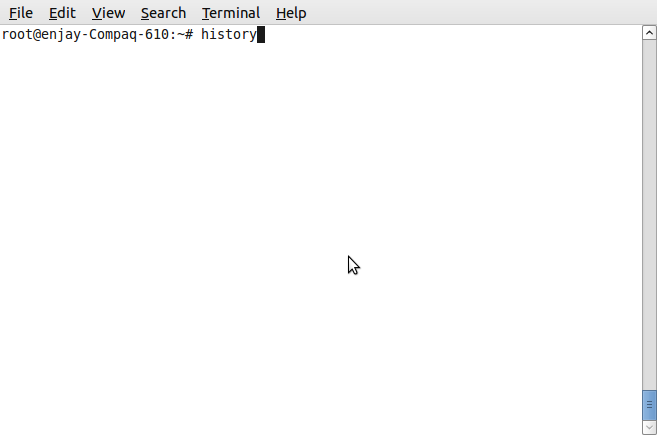 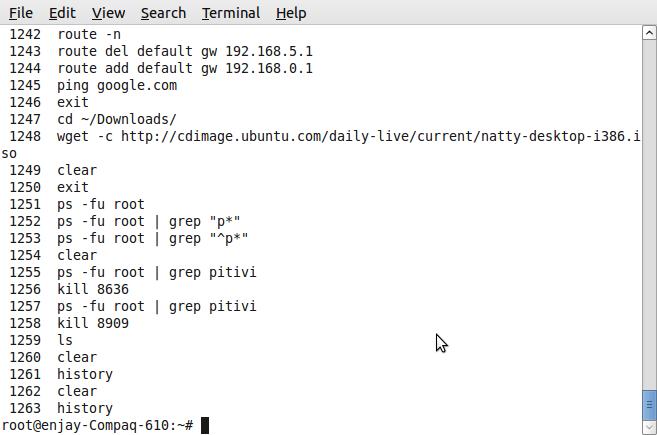 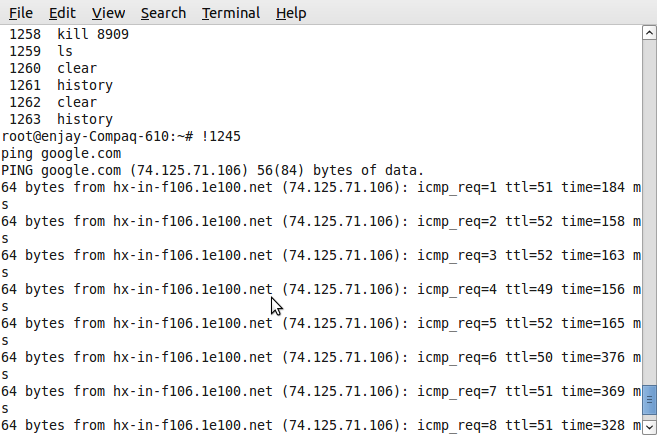 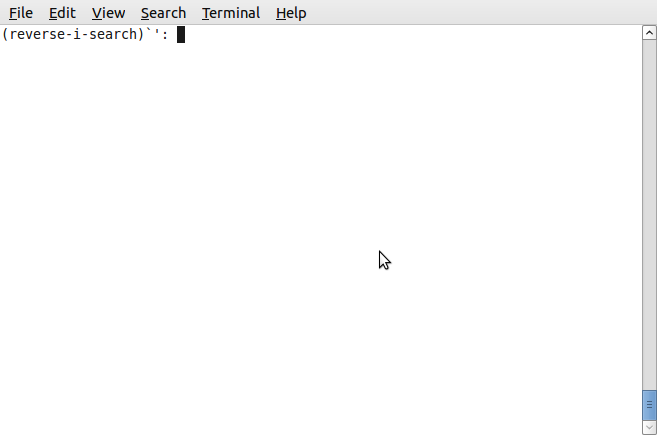 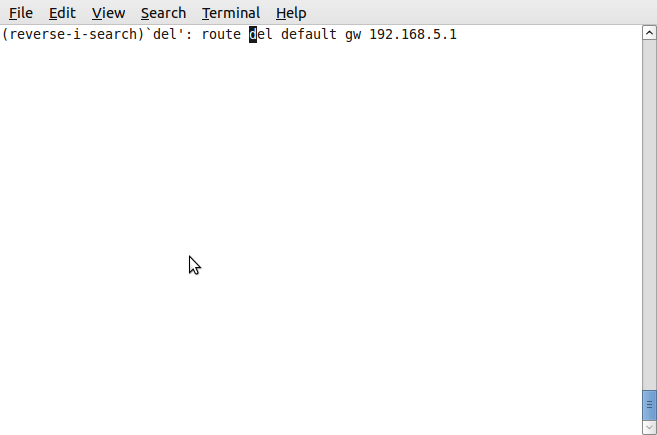 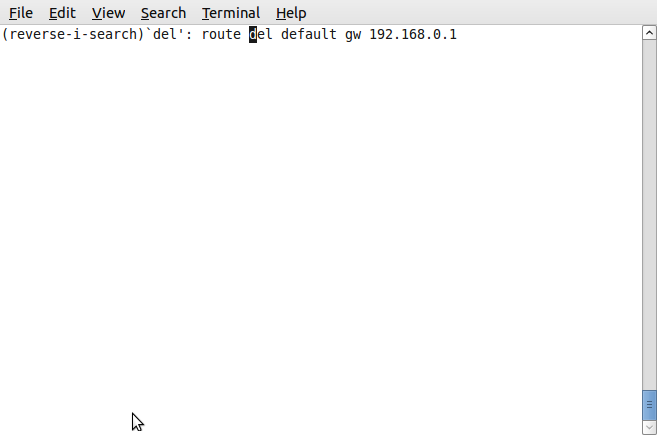 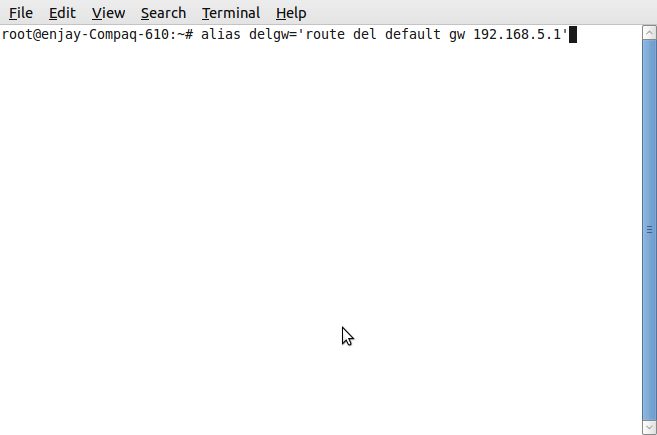 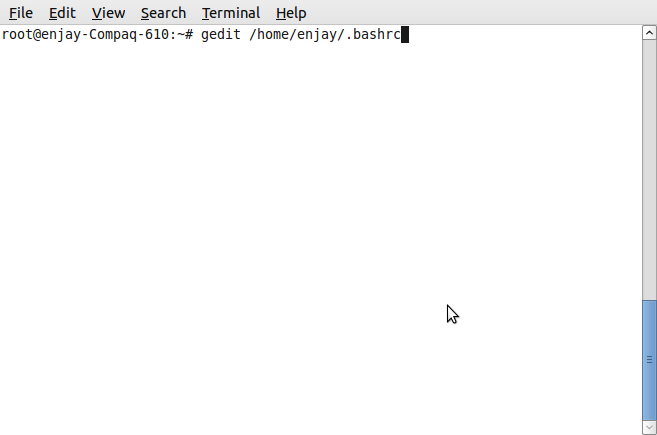 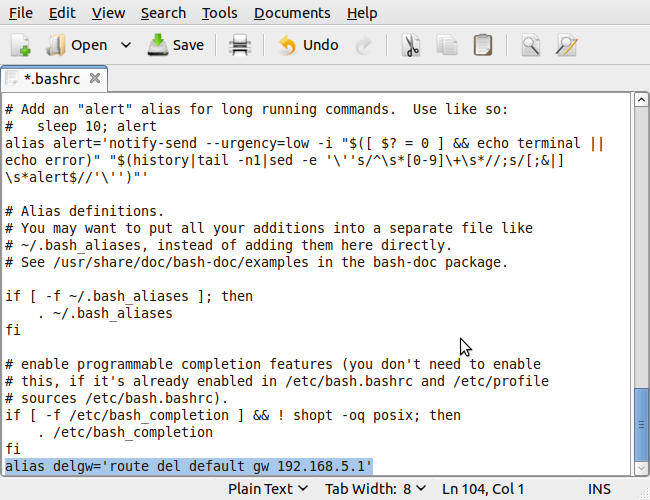