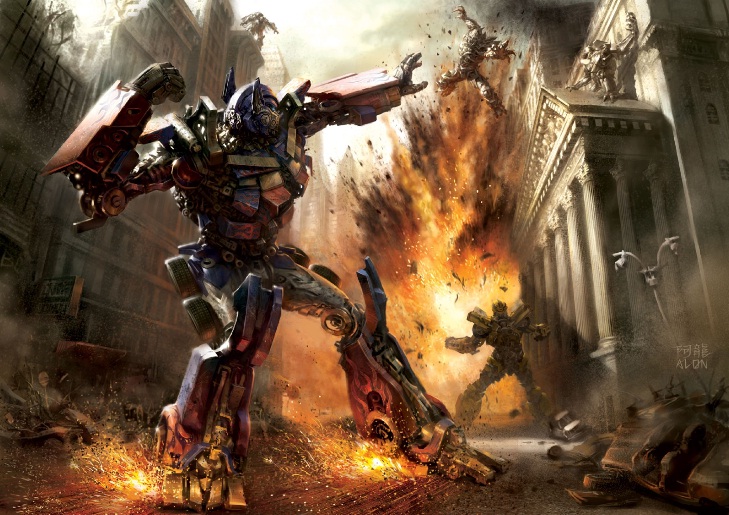 Soon after the cartoon- series release, the fan following for transformers was overwhelming. Every teenager used to hum ” Transformers, robots in disguise” while walking on their way to school. It was a really big thing back then, and so it is now. So let us explore how it all started with just a simple game. 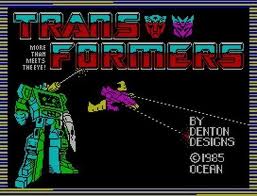 It might be really creepy by the way it looks, I don’t blame you. The game was released on Commondore -64 and Sinclair Spectrum, who hand-held gaming consoles that were pretty popular among the teens like how Sony Playstation is now. It had really plane graphics, I don’t even know if I’m allowed to call them graphics because they look like my 5th grade co-ordinate geometry lessons to me. And yeah thats Optimus and Megatron fighting head to head in the picture. I don’t wanna describe any more further and make you guys leave this page, I’m saving the best for last.

This transformers game starts following the actual comical phase where the robots invade the earth and battle it out on our home planet but this time produced by Activision on Commondore 64. Pretty interesting story line which the actual Transformers is based on. 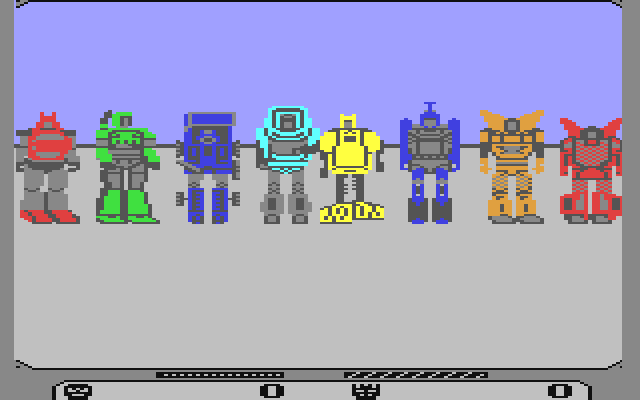 Okay, Yeah ! The yellow tin box is Bumblebee and the tin beside that happens to be Optimus. Okay I’m gonna leave the rest of the guessing for you guys to do it.

Okay, what happens when two back to back games are released in the same year? Nothing , just that it was Developed by ISCO, published by Takara. That’s pretty much what I can comment. There isn’t much difference between Convoy no Nazo and The Battle to save the earth. 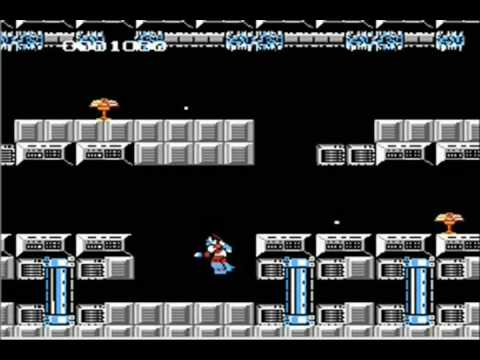 The in-game screenshot gives you an idea how Optimus had to jump around like a bunny in Cybertron.

Finally a little development in the game is what I liked about this. Lot of improvements and better color display. The robots are pretty well modeled and the features in the background were pretty much distinguishable which actually turned out to be a pretty handsome game and introduced for the first time under the Famicom disk system. 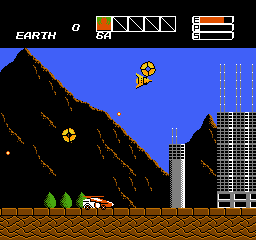 Okay here’s the boring and pretty much absurd part of the Transformers franchise. The robots are portrayed like pre-historic creatures and forces us to lose interest in the game. Nevertheless the Transformers fan liked it pretty much and the game took off.Another positive thing about this game is that, it was the beginning of the 3-D revolution and hence it was made in 3-D and was released in Playstation. 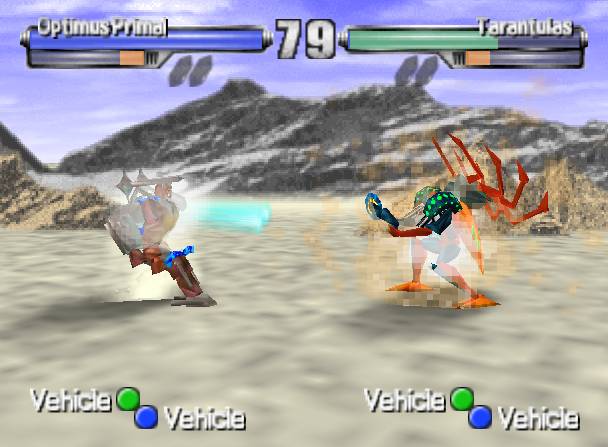 This game is the real deal, because it was launched on Sony PlayStation with really good graphics and high detailed models and environment. This game looks great.  From the environments to the Transformers themselves, everything in this game stinks of this-generation polish. Transforming: It can pretty much be done anywhere, though there will be sections that you will do one or the other.While nothing will ever replace the love I feel for the first great Transformers game, there is no doubt that the newest is a great title and should be sought out by all serious Transformers gamers at that time. 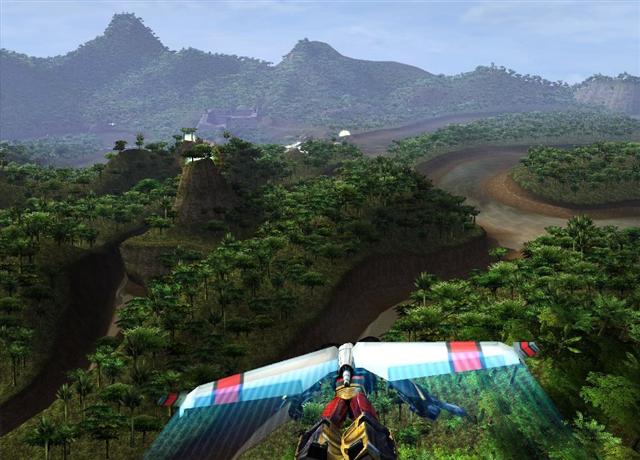 Soon before the release of the movie: Transformers. This Transformers Game took its part in the gaming market, all the transformers fans were the first to buy them and it actually resulted into whooping sales in various parts of the world that gave a green signal and sense of security that the movie will be supported by the old and as well as the new fans. Nevertheless its a great game and you can practically transform anywhere you want. The best part of the game is that you can play as Autobots and as well as Decepticons. The missions and locations are entirely based on the movie’s story line. Really good detail and good special moves that can be performed by every robot in the game. And one more thing that I have to add are the cut scenes that play after completion of every level are just simply awesome. 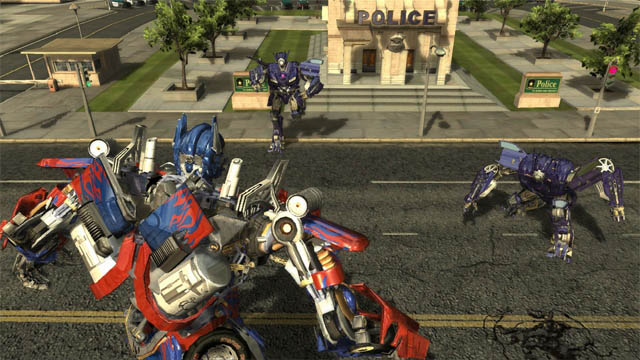 Based on the movie again, this sequel of the movie based game is another cool Transformers Game that was released on Playstation 3 and Xbox 360 developed and published by Activision. Talking about graphics, this game is extraordinary. And for the fact, the yellow one doesn’t talk, he’s got guns that will surely make you stop talking. The best part of this game is that, it can be played online with Multi-Player enabled feature. 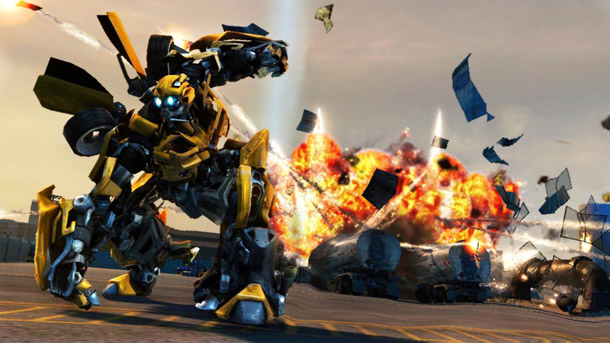 Optimus claims this battle has been won, but knows the war with the Decepticons is far from over. Meanwhile, Megatron, Starscream, Soundwave and Shockwave meet in South Africa where Megatron tells Shockwave to head to Chernobyl to search for a certain ancient Cybertronian artifact, setting up the events of Transformers: Dark of the Moon. Game-play is similar to Transformers: War for Cybertron’s gameplay, in which the game is a third-person shooter. Stealth Force, a much touted feature of the game, combines these two forms to play to create a sort of hybrid that allows the use of weapons in robot mode while maintaining the agility of vehicle mode. The Graphics- Mind blowing !!! 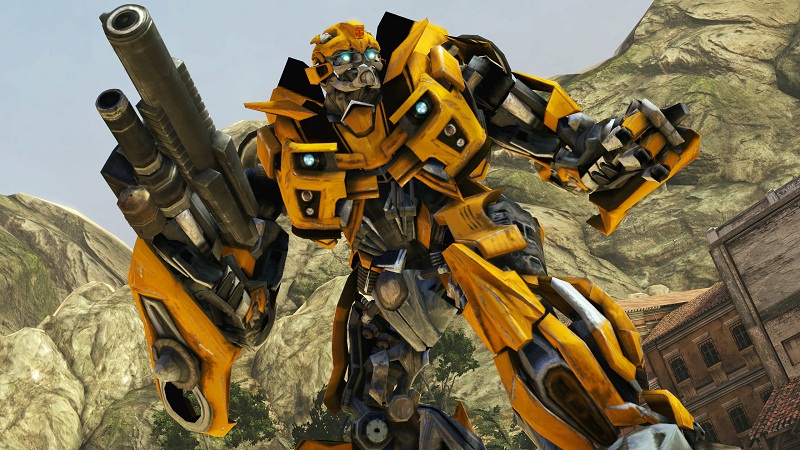 Transformers : War for cybertron , Transformers G1 Awakening . Which are based on the above games as well.

I Hope you all have liked reading it. The next post on transformers will be really amazing and i just cant stop waiting to post it. Let me know if you have queries on any Transformers Game above.