After a long 2 year beta, Dota 2 has finally been launched officially. This super popular game started out as a custom map for Blizzard’s Warcraft III: The Frozen Throne, and was then developed separately by Valve Corporation as an independent game. Even though it’s named Dota 2, it’s not a sequel, but more of a remake. DotA is so popular, in fact, that it led to the creation of the genre, MOBA (multiplayer online battle arena). Oh did we mention, Dota 2 is free to play? So how can you start playing? Read on for more about the Dota 2 launch! 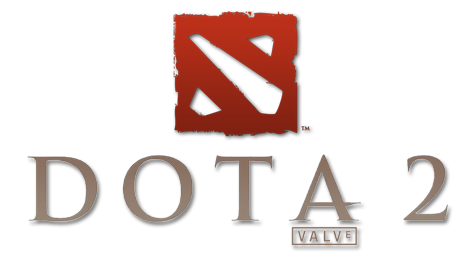 Dota 2 is basically a strategy game in which two teams of maximum 5 players fight against each other and the aim is to destroy the opposing team base. Each player gets to control one unique hero from a pool of over 100 heroes with different abilities, strengths and weaknesses. The fun lies in the pretty much infinite number of synergies and combinations of heroes and abilities, so no two games are ever the same. While the premise sounds simple, the execution is anything but. Dota 2 has a rather steep learning curve and will require quite a lot of patience and smarts to master. Nevertheless, it’s one of the most popular online games with a user base in the millions. Even in the beta phase, Valve says that Dota 2 has a total player base of 3 million players and a peak online count of 300,000. Now that Dota 2 has officially gone gold, we can expect a higher number of players coming in, which would have been a concern owing to the traditional launch spike. But Valve is adopting a slightly different approach. To start playing Dota 2 now, players need to join a launch queue, and they will be allowed access to the game in batches. Players who have been playing since the beta won’t be affected and Valve’s main aim is to ensure that older players won’t face any problems. All the early access keys given out earlier won’t work anymore, so whoever wants to start playing now has to join the queue.

So if you’re interested to join, click here and get started. Hope to see you in game! 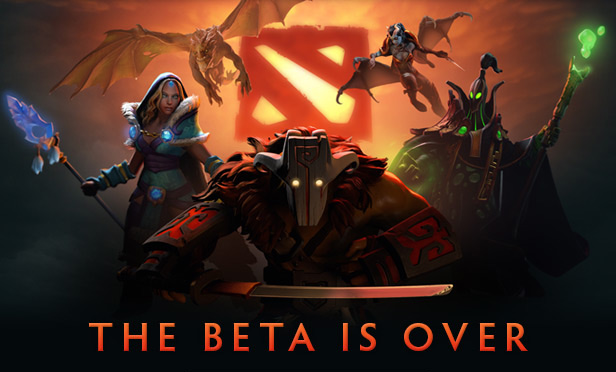