Back in January 2012, Sony Ericsson mobile communications was renamed to Sony mobile communications after Sony bought out Ericsson’s stake. Since then, just a handful of phones have been announced and even fewer have been released as of now. The first Sony-only branded phone was the Xperia S, a fairly competent smartphone that was praised for its screen and media capabilities but let down by some poor software. It was also Sony’s first dual core smartphone.

In the recently concluded Mobile World Congress 2012, Sony announced a bunch of new smartphones covering pretty much every price range. Then came something completely new and revolutionary, Sony announced the Xperia Sola, the world’s first floating touch smartphone! Besides being a good looking, solid smartphone in the usual sense, the Xperia Sola offers a pretty cool new feature where you can control the UI just by hovering your finger over the screen instead of actually touching it. I’m sure it conjures up Minority Report-esque images in your head, it sure does in mine! 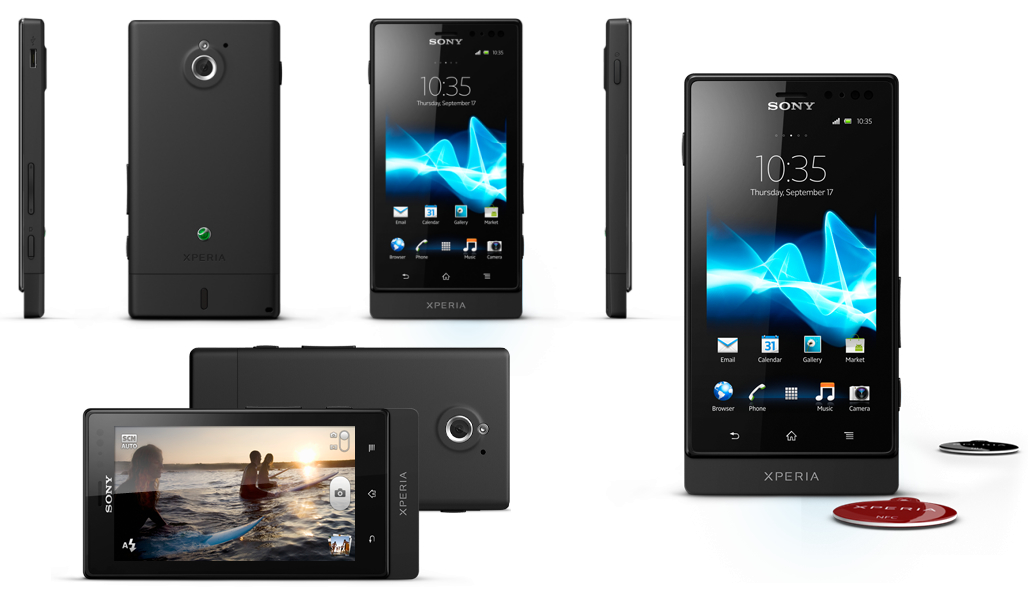 This floating touch technology is made possible by the usage of both self and mutual capacitance to detect a finger upto 20mm above the screen. Normally, just one of those sensors is used in touchscreen phones. Floating Touch was made in collaboration with Cypress Technologies and all software will work perfectly well with it. The only drawback is, not all applications are developed to respond to floating touch gestures. Also, multiple simultaneous gestures are possible only when your fingers touch the screen. For the floating touch, you will have to use just one finger. Besides this, the Xperia Sola works exactly like a high end touchscreen smartphone when used as such. As of now, only a few native applications like Sony’s inbuilt web browser respond to floating touch, but this number is sure to increase once the phone is launched sometime in Q2, 2012.

The floating touch technology allows for better control of the UI and gives mobile users access to hover events normally possible only on full size PC’s. This also opens up avenues for mobile gaming where floating touch offers another degree of control. The Xperia Sola also features live exclusive wallpapers that respond to floating touch. At launch, the Xperia Sola will come with Android 2.3, but an update to Android 4.0 (Ice Cream Sandwich) is due in the summer. This is an important update because Android 4.0 allows third party applications to make use of hover events and floating touch can be used on most applications by then. The Xperia Sola also has features such as 3D surround sound (xLoud) and access to Sony’s new entertainment network. It runs on ST Ericsson’s NovaThoa U8500 SoC (system on a chip) which includes a dual core ARM Cortex A9 processor at 1Ghz, 512MB RAM and an ARM® Mali 400 GPU along with a built in HSPA modem.

Now, for the specs:

The best part is, the Xperia Sola is supposedly going to be light on the pockets as well! The specs may not be say, HTC One X like, but it’s nevertheless a pretty solid smartphone. Leave a comment and let us know what you think, is floating touch the future or is it just another gimmick?