The rumored release date of the highly anticipated Apple iPhone 5 is drawing closer and it’s almost a given that the devices are in the last stages of manufacturing, if not already complete. Over the past few months we’ve seen quite a few iPhone 5 leaked parts, from the panel to screen and such. They were just scattered parts and yet, based on them renders were made to predict how the next iPhone might look. Looks like the renders were pretty close to the iPhone 5 leaked pictures just recently posted. A Chinese firm which repairs Apple products claims to have gotten hold of a completed iPhone 5 case and has posted the images online. The source of the images is “iLab Factory”, as seen from the watermark. Here are the pictures: 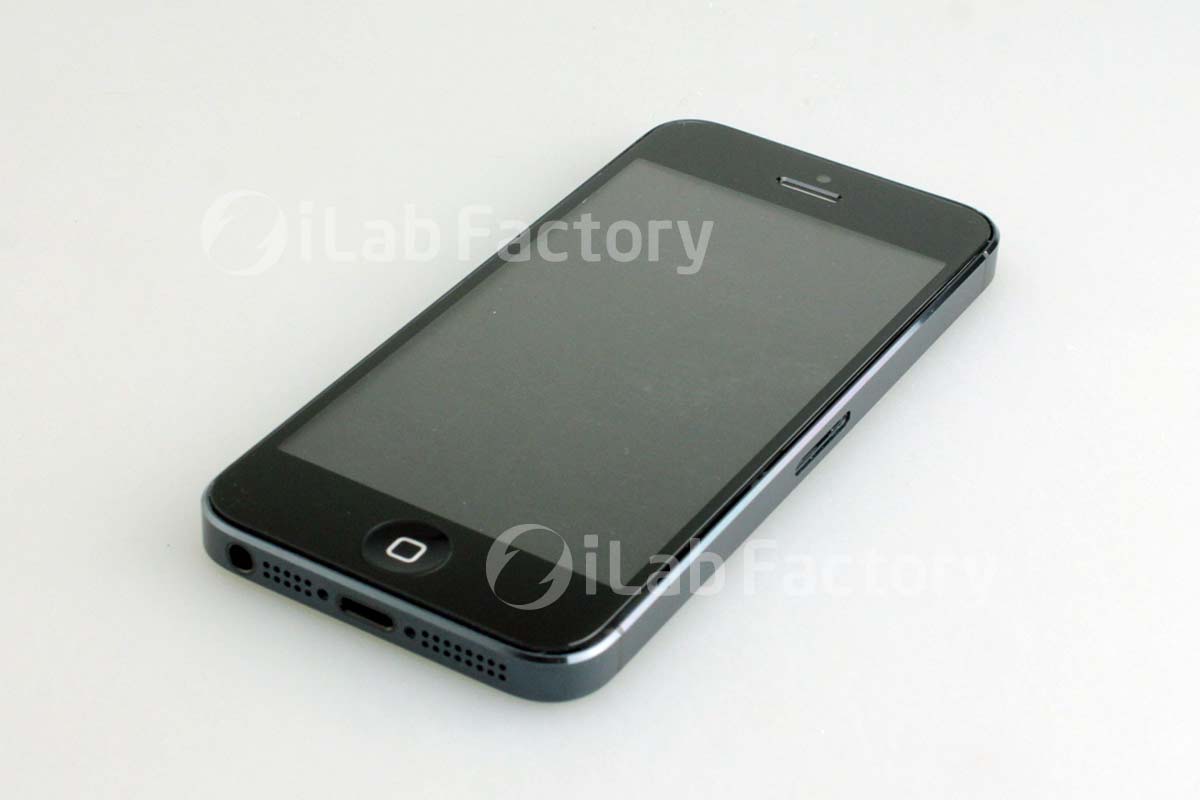 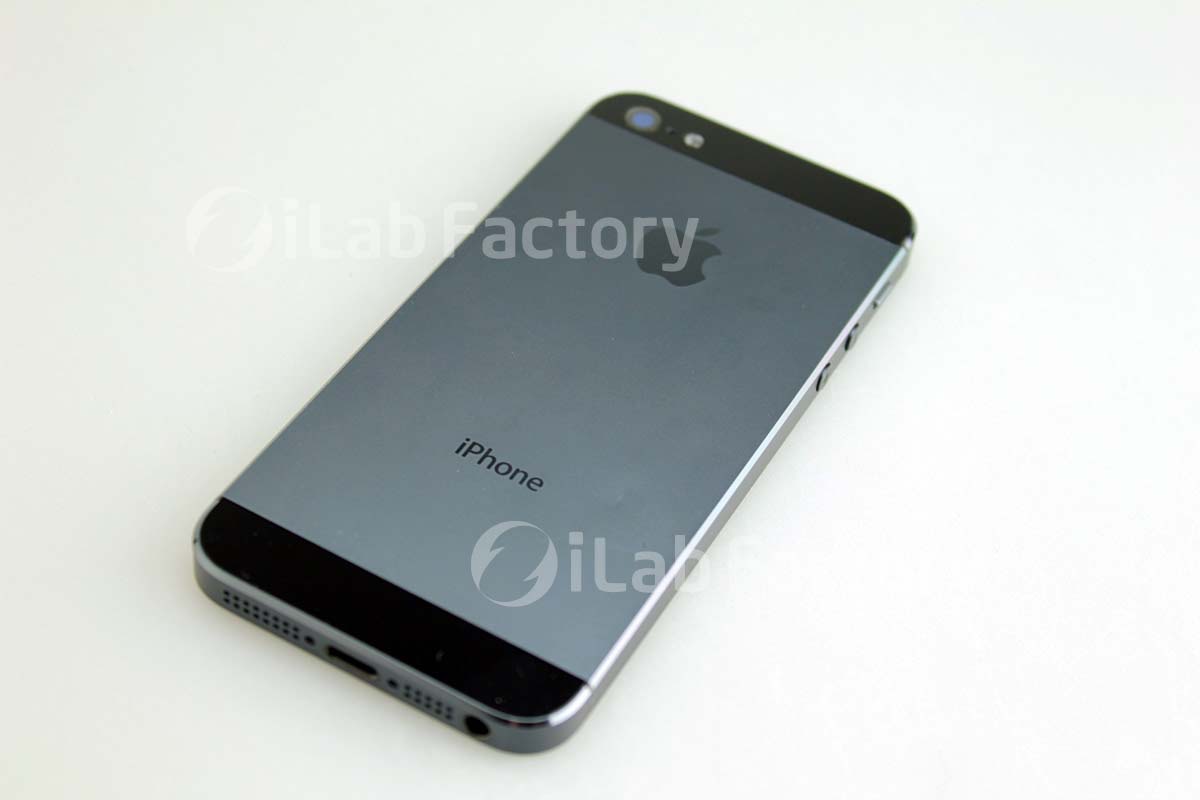 If you’re interested in more pictures, click here to head over to iLab Factory and check them out. As seen from the above pictures, the basic design is similar to the iPhone 4 and 4S but it looks like rumors of a few changes are actually true, like the larger screen and changed dock connector. This is pretty much the first time all the parts we’ve been seeing have been put together. Let’s analyze the changes, shall we?

If you’ve noticed, the usual information about the device and where it was designed and manufactured is missing from the back panel, which hints at it being a reference model or perhaps a prototype. Although the images are in line with most renders based on leaked parts, like most “leaks” it’s better to take them with a pinch of salt and wait for the actual rumored September/October launch. But assuming that this is, in fact how the new iPhone 5 might look, we’re not complaining. The two tone look is a nice departure from previous designs, the larger screen is always welcome, but the new dock connector could be cumbersome given that pretty much every Apple product since the past few years used the 30 pin connector. So what do you think about the leaked images? Drop us a line and let us know!