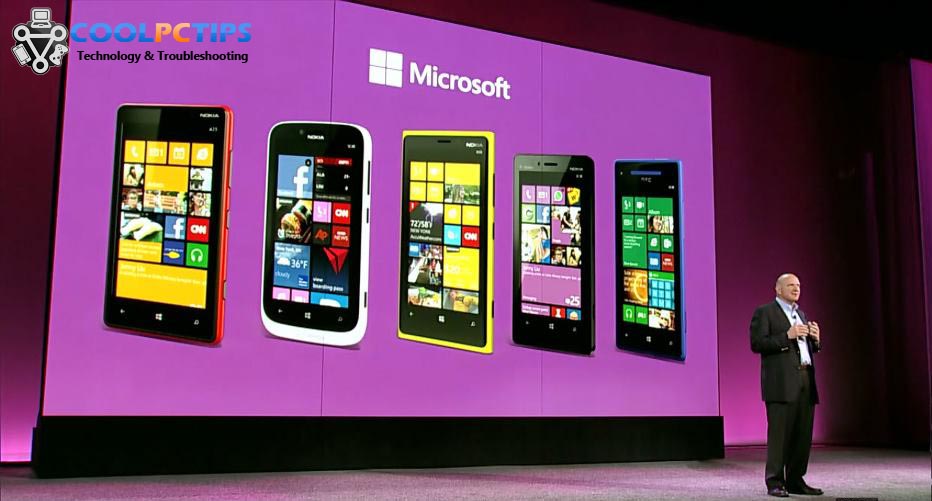 A phone for you – If there’s one thing Windows Phone 8 stands for, it’s personalization. The whole Windows Phone 8 experience is designed over the idea that your smartphone should be an extension of you, so as known earlier, live tiles and Start menu customization was at the forefront. 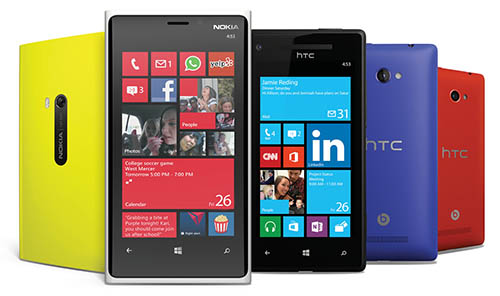 Super syncing – Microsoft is going really big on cloud services this time, and everything is now synced to the cloud so no matter where you go, you have a personalized Windows Phone 8 and Windows 8 experience. From settings, games, apps, photos and productivity solutions, everything harnesses the power of SkyDrive. You can now take a photo on your phone and it will appear on any devices synced to your SkyDrive. You can work on an Office document, leave it midway and continue working on it from any other device including your Windows Phone 8 device. Even music and playlists are synced via cloud so there’s no need of wires and such. It’s a welcome addition to the already formidable number of Windows Phone 8 features and is perhaps the most important.

New apps and app integration – One of the biggest concerns people have with Windows Phone 8 is the lack of apps. According to Microsoft, as of now there are a 120,000 apps in the marketplace and this number grows every day. Big names like Facebook were curiously missing from previous announcements and all that has been cleared up today. There’s brand new, completely integrated app versions of Facebook, Twitter and many more coming to Windows Phone 8. Not to mention, popular apps like Temple Run, Pandora,  Skype and more are all set to release.

In fact, Skype can be considered as one of the best Windows Phone 8 features since it will be fully integrated and will keep you constantly connected without actually running in the background. As mentioned in our earlier preview, VoIP will be integrated in Windows Phone 8 just like normal calls and this will be handled by Skype. Furthermore, there’s an exclusive version of Angry Birds called Angry Birds Roost coming to Windows Phone 8. Microsoft says 46 of the top 50 most used services and apps will be on Windows Phone 8.

DataSense and data savings – Another new feature that is sure to be a boon to us lesser beings on limited data plans is DataSense. DataSense keeps a track of how much data you and every app uses so you clearly know how much you can use before you have to shell out more moolah. Windows Phone 8 also uses data compression via remote servers that crunch down web pages and content and deliver the smallest bits to your phone so that the least amount of data is used. Apparently, this allows for 45% more web usage on the same data plan. While we’re not too sure of the statistic, it could be useful for countries like India where even 3G services are expensive.

Kid’s Corner – This is an interesting feature for households with children who constantly keep asking to use your phone. Rather than risk a message being sent to the wrong person, losing data or private information being seen, simply enable Kid’s Corner. What this does is, it creates a separate controlled environment on the phone which can be filled only with certain services and apps so that the kiddies will stay away from the stuff they shouldn’t be seeing. Sure this isn’t a feature that will appeal to everyone, but it’s good to have. 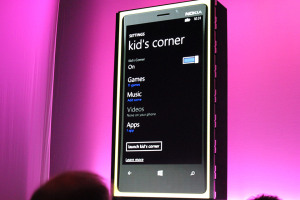 Rooms – Since Microsoft is touting Windows Phone 8 as a personal smartphone experience, it’s only logical that there’s some kind of “inner circle” feature. Rooms are basically a collection or group of certain contacts whom you can share media and data with. For example, you can create a room only with your family or friends and anything sent in that room is visible only to those in it. This includes photos, videos, localized messaging and even shared notes which as demonstrated works well for something like a grocery list. The interesting thing is, this works even with iPhones, although not all features will be available. So even family or friends with non Windows Phone 8 devices can be a part of Rooms.

Productivity on the go – Microsoft is offering full Office support, so you can have a virtual office and work on document wherever you are as long as there’s a Windows 8 or Windows Phone 8 device with internet access nearby.

Live lock screens – Bored of seeing the same static screen when you see your phone’s lockscreen? Windows Phone 8 overcomes this by now including live updating lock screens that can be dynamically linked to any app. So you can get your Facebook photos and updates, news headlines, sports headlines or even Bing trending pictures to see something new every time you check your phone. Without even unlocking it, you can catch up on updates you think are important.