After Motorola Mobility was bought out by Google, there were rumors that the next Nexus phone would be made by them. While that’s not clear just yet, we have been hearing rumors of another flagship from Motorola with a heavy influence from Google. This rumored device was initially referred to as the “X Phone”, but has now been confirmed to be named the Moto X. The Moto X is set to create a lot of firsts in the smartphone market, specially with regards to customization. Here’s what you need to know!

If you’re expecting a spec monster like the Sony Xperia Z Ultra from Motorola then you might be disappointed. According to most leaks, the Moto X will come with rather modest mid range specs, but you can expect more by way of features. Apparently, we’re looking at a 1.7 GHz dual core Snapdragon S4 Pro SoC, 2 GB of RAM and 16 GB of inbuilt storage. The camera is allegedly a 10 MP unit at the rear and a 2 MP one on the front. Apparently Motorola is pushing for a super long battery life, so the battery is supposed to be a huge 4000 mAh, that too removable. Finally, the screen is supposed to be around 4.5-4.7 inches, with a 720P resolution. 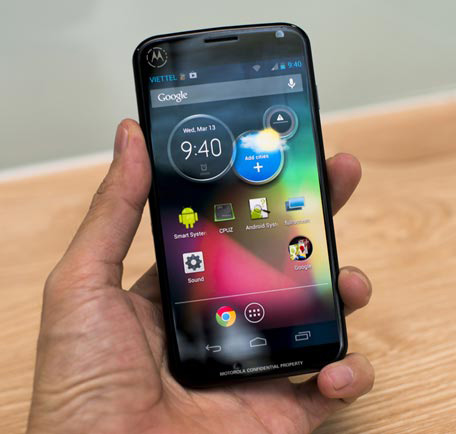 As mentioned above, the Moto X will introduce a couple of firsts. According to the first advert, the Moto X will be made in the United States, unlike most other phones which are made in China. Next up is the “designed by you” part. It’s not been made clear on the advert, but you can customize your Moto X when you order it. According to sources, you can choose the front, back and trim color of the device, the amount of internal storage, get an engraving on the rear and Motorola will also allow you to upload a photo to be used as the wallpaper. Most of these options are available on phones today, but they’re more after purchase than before. 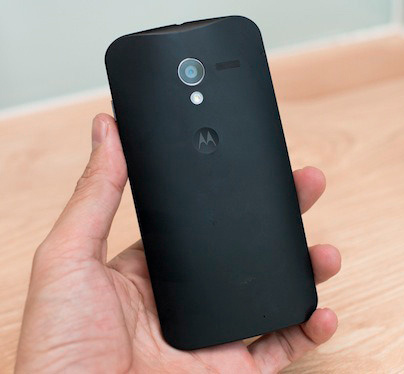 The Moto X will most probably come with Android Jelly Bean 4.2.2 built in, and a near stock version too. A couple of rumored features include better voice recognition, gesture control and situational behavior, as in different states depending on what’s going on around the phone. If everything turns out to be true, the Moto X could be a runaway success, even though it’s not got monstrous specs. After all, its the experience that matters. Motorola is expected to unveil the Moto X on August 1, so stay tuned for more updates!