Another day, another Android phone launch. It seems as if Indian manufacturers are launching smartphones by the dozen, like a certain Korean manufacturer. Nevertheless, there’s almost always a market for smartphones, specially in this price bracket. With big names introducing lots of products as well, it only comes down to one factor. You either get a phone with brand value and slightly lower specs or a phone with better specs but less brand value. The Xolo Q1000S is a good choice if you’re okay with the latter. In essence, it’s a Micromax Canvas 4 competitor. Here’s more about the Xolo Q1000S launch! 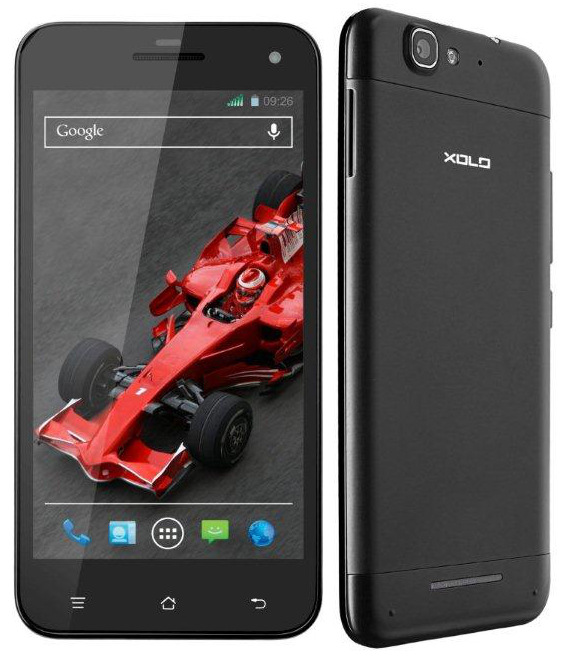 Just like the Q1000 launched before it, it features the same MediaTek MT6589T chipset, but the processor is slightly higher clocked. The biggest additions are the two new cameras, rear and front facing. A 13 MP rear facing camera with BSI 2 sensor will take care of your main photography duties while the front facing 5 MP camera with BSI sensor will take care of all those selfies. At 6.98 mm thickness, it’s also er…pretty thin. In fact, it’s one of the thinnest in the business, if you’re into that sort of thing. Another plus point is the upgraded 2500 mAh battery. Check out the full spec sheet below:

So Xolo has another entry in the crowded Rs. 15000-20000 segment, but will this be enough to trump the big sellers like the Samsung Galaxy Grand Duos and the recently launched Micromax Canvas 4? Let us know what you think!