Just like the Galaxy S4 to the S3, there is an inevitable successor to the Galaxy Note 2 on the way. If rumors are anything to go by, the new Galaxy Note 3 might pack in even better internals than the Galaxy S4. Touted for a September launch in IFA 2013 at Berlin, the Galaxy Note 3 has been leaked quite a few times, and we have at least some idea about how the phone will look and what it will come with under the hood. So here’s all we know about the Samsung Galaxy Note 3!

Recently it was announced that Korea would be getting a new version of the Samsung Galaxy S4 with support for LTE-Advanced, a faster standard of 4G LTE. The interesting part is that it will now include a newer chipset, the powerful Qualcomm Snapdragon 800. Since previous leaks pointed to a Snapdragon 800 on the Galaxy Note 3 as well, we’re pretty sure that this is the same chipset that will be used in it. 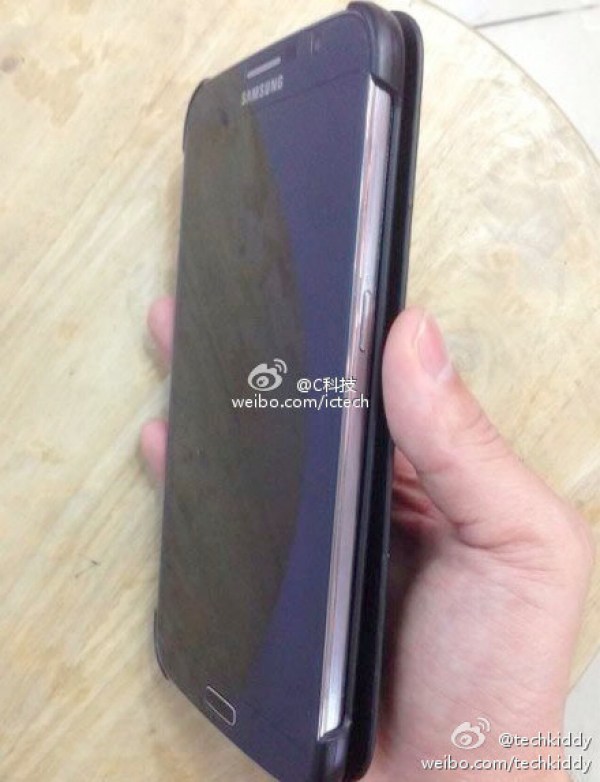 Unfortunately though, most leaked pictures seem to suggest that the phone’s design won’t be too different from its predecessors and it will follow the Galaxy S4’s design language. It’s not a bad thing per se, but considering Samsung has an almost uncountable number of phones out in the market with similar looks, some people might be disappointed. However, according to some reports, a complete hardware and software refresh will be implemented by the time the Galaxy S5 launches. Let’s hope that’s true, because the current design language is getting a bit stale. Like the Galaxy S4, there might be two variants of the same phone, with at least one packing in the Snapdragon 800. Here’s the rumored specsheet:

Like the previous phones in the Note series, the Note 3 will also feature a stylus which expands functionality, but this time we’re betting on much more innovative features considering all that horsepower. Its what makes the Note series unique and sets them apart from other large screened smartphones. There’s no doubt that Samsung is aiming to have the biggest and smartphone out in the market, but this time it’s got competition. Sony’s rumored Togari phablet will supposedly come with similar internals and a screen size of 6.44 inches. HTC isn’t far behind either, and a rumored phablet called the T6 or One Max will be a big contender considering it will come with super powerful internals as well adapt the gorgeous HTC One design. So if you’re considering to buy a smartphone by the end of the year, there will be no dearth of choices. Do let us know what you think of the Samsung Galaxy Note 3 rumored specs and if you’d consider buying this monster when it’s out!