Good news for Twitter fans! Twitter is giving you the opportunity to access it, even if you have an entry-level phone. With around 70 crore mobile users in India who do not have a mobile data connection, catching up with the world around may pose a great challenge. But the social networking site Twitter will soon be available through U2opia Mobile’s app, even when there is no internet connection. The 140 characters social media service is going to be available to users in emerging markets. With one simple code, users can get a feed of the popular topics in Twitter. 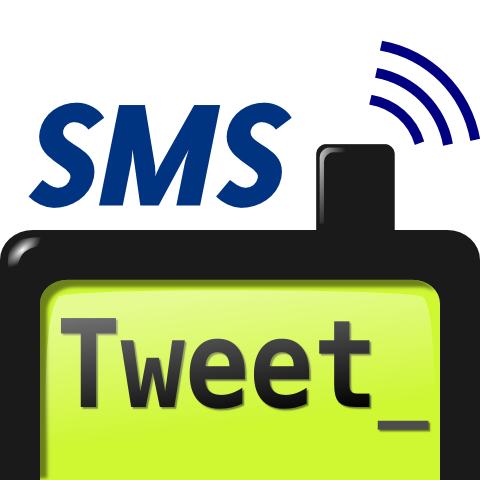 A Singapore start up company has made the 230 million users networking site to achieve this feat. The text driven network has offered its users no graphics, videos or pictures. Instead the Unstructured Supplementary Service Data is more text oriented. It will be the first time that many of the people in the emerging markets, will get to use Twitter.

U2opia, a Singapore based mobile solution has developed an app called Fonetwish, which will work on phones even without an Internet connection. Telecom uses a specific USSD (telecom protocol) technology to send alerts to its users. This can be used for location-based content services, prepaid call back services and menu based information services. Already partnered with Vodafone, Telenor and Bharti Airtel, the company’s biggest markets are South America and Africa. Telecom pays U2opia around 40% of what users pay, to access Fonetwish. 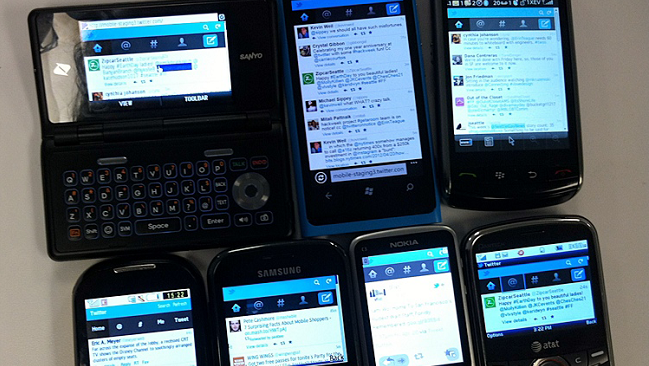 The superb application is being used by both Facebook and Google Talk and will be available for Twitter users by the beginning of next year. Mobile users without 2G, 3G, GPRS and others on their phones can dial a standard code through which they can access Twitter feed. This is an affordable way to reach out to the global users who are price sensitive. 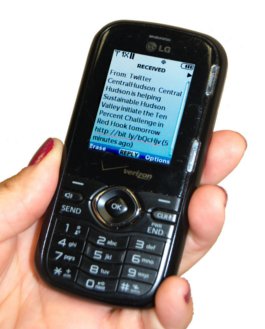 Already working in 30 countries, U2opia is a reliable partner of Twitter for rapid growth across Europe, Asia, Africa, America and the Middle East.  Google talk and Facebook are way ahead in the race by reaching a total of 11 million Fonetwish users. Apart from the significant user base it holds in Asia and other countries, twitter aims to be widely known even in the emerging markets like Salvador, India, Paraguay, Nigeria, Ghana, Honduras, Haiti and others.