An 8 inch tablet would probably be used for app based work or play, but what if you had the power of a full fledged desktop OS in your palms? That’s exactly what the Acer Iconia W4 has done. Running the full version of Windows 8, the Iconia W4 is a great alternative for users who want the flexibility and freedom of a desktop OS, but don’t want to carry the bulk of a laptop around. Sure it’s not blazingly fast, but it sure does get the job done. It’s affordable, has great battery life, a good screen and comes with Office included, so if portability is your thing, the Iconia W4 might just be what you need. 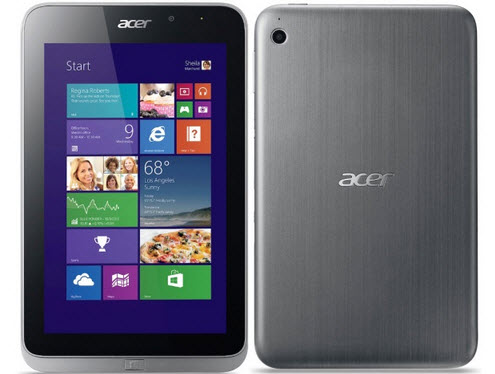 The tablet runs on 1.8GHz quad-core Intel Atom Z3740 processor. With 2GB RAM, the device comes in 32GB and 64GB versions. There is a microSD slot for added memory. The tablet also offers a fairly good 5MP rear camera. Along with this, the tablet has a 2MP front camera and supports Wi-Fi 802.11ac. The screen resolution is pegged at 1280 x 800, which means it isn’t too dense, but offers decent viewing angles. 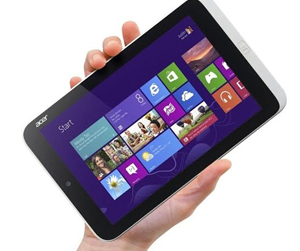 The Modern UI apps work well on the tab, but running Firefox or Chrome gets a little messy. The tablet struggles when connected to a large screen through the HDMI cable because of a low power processor. With everyone moving towards tablets and ultraportables, there’s definitely a market for a Windows 8 tablet, but the Iconia W4 is not quite there. The sequel of the Iconia W3 is priced at Rs 24,999. An Acer Crunch Keyboard (full QWERTY keyboard) can be purchased for an additional cost. 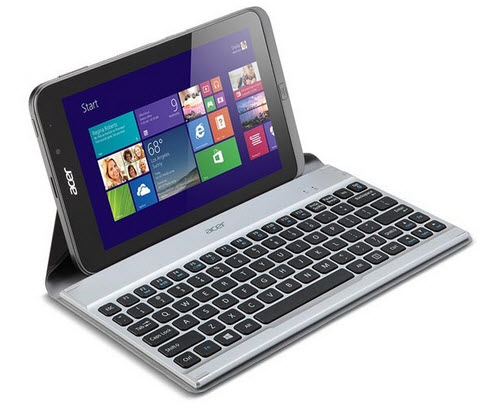 The build and quality look fascinating with a plastic body which feels like metal due to the smooth finish. The tablet feels good to hold and weighs around 415 grams, and is slightly heavier than the other tablets in the market. Holding the tablet for an hour continuously can get a little uncomfortable. Overall the Acer Iconia W4 has a few pros and cons, but is a good alternative to an Android or iOS tab, since you can do much more on it.
email
Digg Digg