A while ago, when Apple launched the iPhone 5S with a 64-bit processor, it was hailed as a step forward. Even though most of its benefits weren’t immediately apparent, it was definitely a step in the right direction. Nothing wrong with future proofing, isn’t it? In a rather unbecoming move, the now ex-CMO of Qualcomm branded the Apple A7 as a “gimmick” with “zero benefit”. Needless to say he was met with a lot of flak and removed. It was certain that the chip giant was going to introduce its own range of 64 bit SoC’s, and was expected around CES 2014. However, it instead announced its new SoC ahead of time, and it targets a completely different market. Here’s the lowdown on the Qualcomm Snapdragon 410! 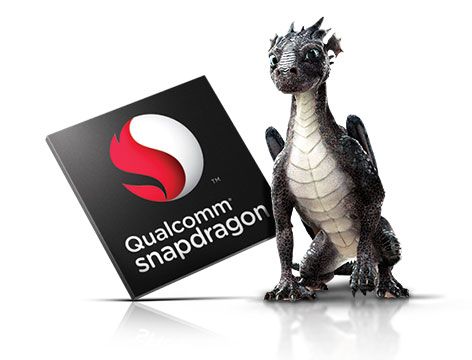 You’d have thought that the new 64-bit chip would be geared towards high end flagships, but Qualcomm has other plans in mind. The Snapdragon 410 is the successor to the Snapdragon 400, which was used in affordable phones like the Nokia Lumia 625. That’s not to say that Qualcomm won’t release 64-bit SoC’s for the higher end of handsets, but it’s a smart move targeting the actual high volume sellers as well. 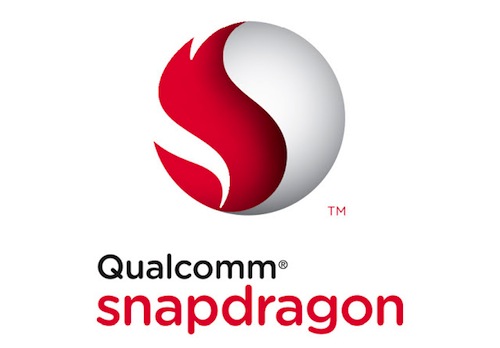 The 28nm SoC will feature a new processor, an Adreno 306 GPU capable of full HD 1080P video playback, 3G, as well as 4G LTE connectivity. There’s also the standards like Bluetooth, WiFi, NFC, GPS, GLONASS, plus it will support double and even triple SIM phones! And finally, it will be capable of running camera units of upto 13 MP. Considering the Snapdragon 410 is aimed squarely at mass market devices, that’s a pretty impressive feature set, and means that even affordable devices aren’t going to be too far behind their much expensive counterparts. Qualcomm aims to bring 4G LTE to all corners of the globe, and with even basic SoC’s supporting a wide range of LTE bands, it might not be too far off.

The Snapdragon 410 is expected to be available to OEM’s but early 2014, and we should see the first devices using it hit stores by mid 2014 or so. It’s being said that this SoC will be used in devices costing 150$ or less, so we can only be hopeful for more expensive devices!