The Tata Teleservices will soon begin to offer their subscribers with free voice minutes for watching ads on their phones before making calls. This service has been tied up with a few companies for the ads, which will boost up Tata Tele revenues. The company is going to partner with mADcall pvt Ltd.

A mobile advertising application called GET will now be available on the GSM and CDMA networks, like Indicom and Docomo. It is compatible with Blackberry, Java, Android, and Symbian. This application can be accessed over Tata Docomo Internet and Wi-Fi. With over63 million subscribers for Tata Tele, they are sure to make a rapid rise in revenue. 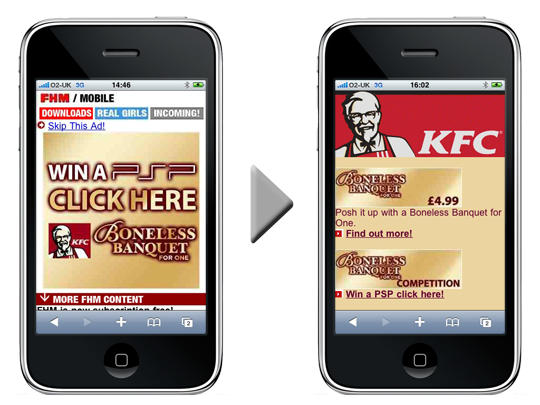 The enabled video advertising on mobiles allows users to choose the time and location for viewing the video commercial on their handset. Users of this service will be offered free voice minute for viewing each adverisement on the Docomo data enabled handset. This is applicable for both prepaid and post paid users. The mobile users who opt for the service will also not be charged for data when using Tata Docomo Internet.

The advertisement will be played on the handsets without buffering on CDMA, 2G or 3G network. A Company official has revealed that the users will be rewarded instantly with a minute of local or national talk time for each advertisement viewed.  Tata Docomo will be the first operator to launch this application on both CDMA and GSM technology in India.

Around 105 crore rupees were spent on mobile ads in 2011 and 2012. The number of active mobile Internet users had gone up to 48 million by March 2012, with this the advertisements on handsets and tablets are increasing.

The company has already tied up with Fastrack and HTC to display their advertisements. Is provides a great opportunity for the GET service to facilitate brand engagement at a personal level. The service targets users around the age group of 16 to 24. This would be the right decision to reach out to the consumers through their phones. Almost all youngsters now use handsets, the marketing agency has a great opportunity to reach out to the masses through attractive advertisements.