Tata Docomo has two great WhatsApp offers for its subscribers. Prepaid GSM subscribers can now enjoy unlimited messaging on WhatsApp at just Rs 30 per month. The data pack can also be used at Rs 15 with unlimited usage for 15 days. The news about the updated version of WhatsApp iOS7 has not yet vanished and the news of the deal between WhatsApp and Tata Docomo is out. After reaching the 30 million users mark in India, WhatsApp inked a second telco deal in the country with Tata Docomo to enhance the messaging experience of its subscribers. 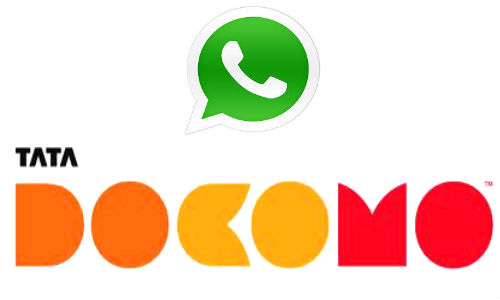 According to the offer, Tata Docomo will provide 15 days unlimited WhatsApp usage to its subscribers for just Rs 15. With telco having pay per site plans, WhatsApp got the best opportunity to reach out to its users. Though WhatsApp has not yet been included in the listing, adverts in You Tube have details regarding this offer.

Tata Docomo has been flooding its subscribers with many offers, the most popular one being the site plans, which include Yahoo mail & Yahoo messenger, Gmail & Gtalk, Facebook, Linkedin,Twitter and others costing at Rs 10 for 200 MB over 30 days. WhatsApp would cost Rs 30 for 30 days which has a higher pricing than the other plans, but it offers unlimited usage.

The first WhatsApp deal in India was with Reliance Communications about a year ago. The WhatsApp plan for its subscribers was Rs 16 for unlimited usage, per month. Super saver deals like these will definitely help the app grow its active user base. It will benefit both the network and the app messenger by getting more subscribers.

Tata Docomo has won many customers over the years with their advertising techniques. The WhatsApp deal would surely take the service into the next level. Other network operators seem to be devastated by the news as WhatsApp is replacing the basic SMS trend. This combination has become a great threat for mobile networks, as the internet world is taking over the generation. 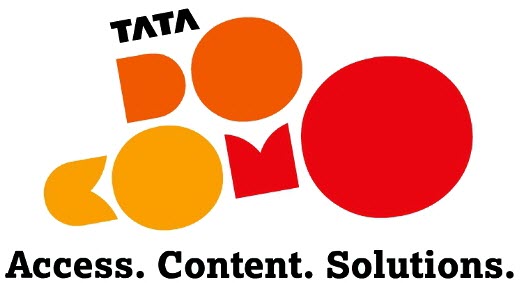 It has been noticed that around 36% of consumers who base their connection on SMS have shifted to internet messaging apps. This plan is targeted mainly at the price sensitive pre-paid customers who will be extremely content with the unlimited usage. It is a wonderful opportunity for the youth who want to maintain communication without spending on the additional data usage.

Tata Docomo have come up with the idea of data offerings after a thorough research. The conducted research revealed that customers were much happier with data plans (paying only for what applications they use) than a complete data package. Targeting a hassle free experience for the consumers, the companies have come together to simplify plan choices.

The partnership will allow both the markets to rise significantly with a rapid growth of subscribers and consumers. The instant messaging app with 300 million active users around the world has revealed that around 31 billion WhatsApp messages are sent and received on a daily basis.