Verizon announced that HTC One Max joined its smart phone roster. Priced at a whopping $299 with two-year service agreement, HTC One Max is a bigger version of HTC One. The 5.9 inch smart phone has added a fingerprint scanner and microSD. Verizon has not been in the buzz for almost 6 months and the arrival of their new phone was also not hyped too much. It was mentioned on a blogspot. Their Facebook and Twitter accounts have not made any reference to the new handset.

After the unabashedly ostentatious gold-plated One, HTC isn’t afraid of a little excess. The HTC One Max is priced around Rps 60,000 in India. It features the same processor, screen resolution, software, and hardware design, it is just a little bigger. It is still an excellent choice for media consumption, all the credit goes to its beautiful, large display and top-notch speakers. 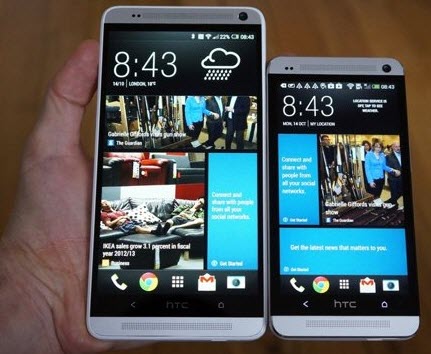 HTC is contemplating on bringing out newest models of smartphones by using Microsoft’s Windows 8 operating system. HTC being the first mobile manufacturer that built a smartphone based on Window 8, has introduced two models; Windows 8X and Windows 8S. It is noted that the relationship between Microsoft and HTC is withstanding, various options are being evaluated for new platforms. 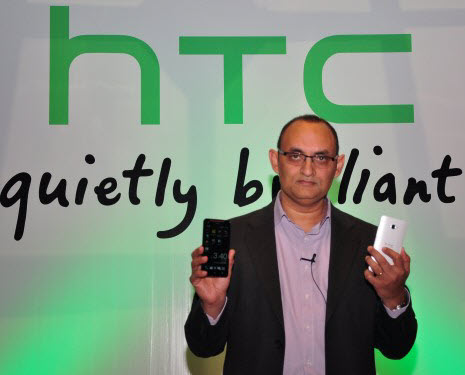 The company currently holds three models under ‘HTC One’ portfolio and eight models under the affordable ‘Desire’ range. It is said that four ‘Desire’ models are to be launched by the end of this December. HTC One Max offers two accessories, HTC One MiniPlus for Rs 5,000 and Phone Finder for Rs 2,500. HTC One Max has the largest display from the brand. It comes with a stylus, liquid damage insurance and theft insurance. It can also be purchased in installments.

HTC has a share of 4-6% of the Indian smartphone market. India is the fastest growing smartphone market, which is noted to be growing 80-90 per cent every year. The growth is taking place at different price points. According to HTC India Country head Faisal Siddiqui, HTC is looking at achieving a 15 per cent market share in India.