Dota 2 developers have announced the release of the update on DotA 2 – The DotA store. They strictly mentioned on their blog that, DotA 2 will remain a F2P (Free to Play) game and nobody will be charged for special privileges in the game. DotA Store, is the fancy store where you can upgrade and add some fancy cosmetic stuff on your heroes. You can actually customize your heroes, the way they look, their muscles etc. This is quite innovative thing that DotA 2 has come up with. Obviously you wont be having any extra powers, the customization is strictly cosmetic and in no way will affect the gameplay.

You don’t need to purchase all that fancy upgrades that make your hero more superior to others. Heros of Newerth has this bad greed for money, good or them. But it is seriously gonna ruin the integrity and the quality of online gaming if that’s the case. Good to hear that DotA 2 came up with the right decision. 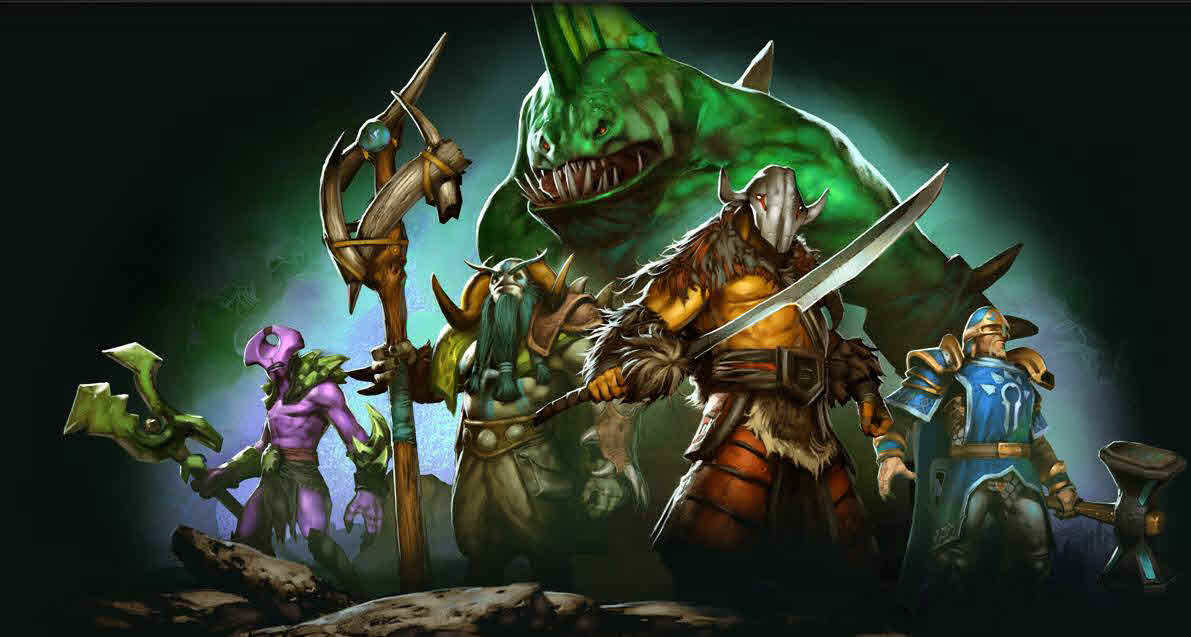 2) All Heroes are Available Free of Charge

That’s what I’m talking about, if DotA 2 had an option for the players with a lot of money to spend on where they just buy powerful heroes. That is collapsing of my childhood. I would thank valve for ruining my childhood where only people with money can rule the game. I don’t see how that’s gaming at all, too bad Heroes of Newerth(HoN) does that. Buy hey! Valve never said that, I was just wondering what would happen if they actually made DotA 2 for making money. Fortunately, I see DotA 2 is heading in a positive direction. Can’t wait for the release!! 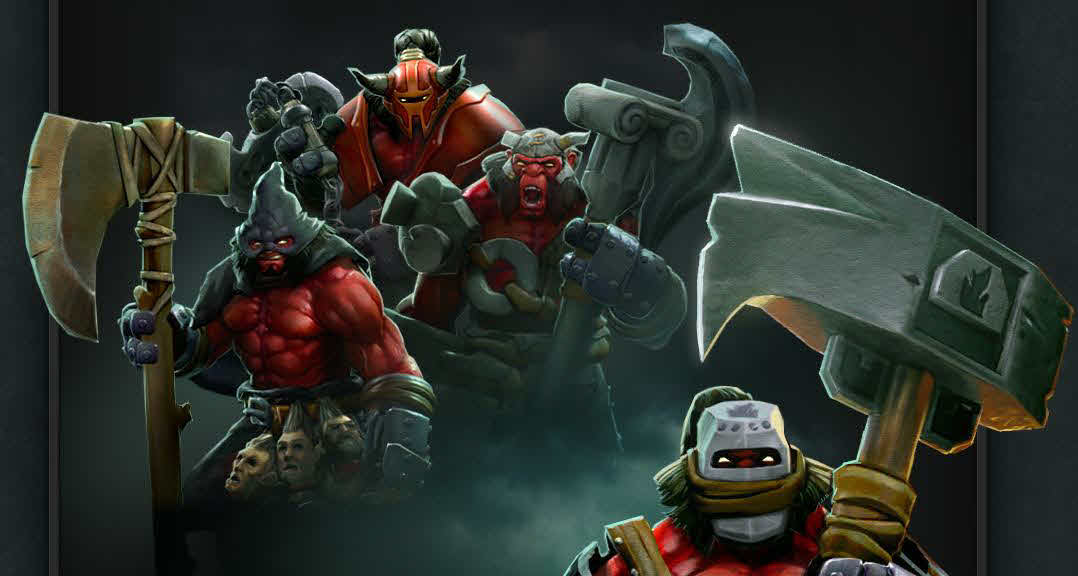 As you can see from the above picture, everybody is customized, Furion, Juggy, Faceless Void, Tidehunter. They’re all suited up and guess what, you need to suit up too. What you waiting for, go ahead and try out the new DotA 2 store.

As you can see from the picture above, Axe looks gruesome with his extra body armor and his super sized axe. Now that’s what everybody wants. Though these are just cosmetics, and they are not going to affect the gameplay. You add armor to Axe, his armor remains same in the game, he is not going to gain any extra armor. You are just making your hero look cooler and more intimidating. You can surely scare the hell out of your opponents with such customization at level 1 itself. 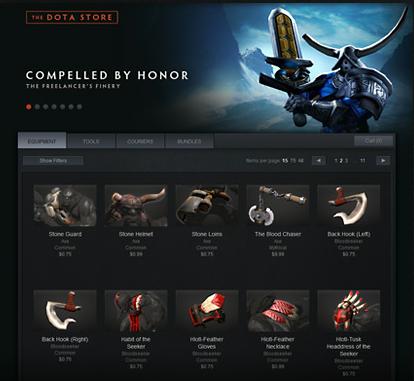 Did you notice the extra items for Bloodseeker? The gloves, feathers, headress, and the hook? Well yeah that’s how you can add stuff to your heroes to make them look more intimidating. So are you ready yet?  And Steam has also announced that they will be introducing the Steam workshop to upload the screenshots of the fan customizations.  You can have a look at the Steam Workshop here.Well that’s it for now, stay subscribed for more DotA 2 cool stuff and updates. Please Drop us a line if you have any queries.