After the massive reveal by Sony at the 2012 IFA, it is Samsung’s turn now. As expected Samsung did reveal its all new phone and tab as elaborated in the previous post. But after them, everyone remained awestruck because of the announcement of Samsung Galaxy Camera, which is powered by Android Jelly Bean. With this gigantic move, it’s pretty evident that Samsung is aiming to increase their user base in all categories. This is great news to all photographers who have loved Android on their handheld devices. In fact this is a perfect combo for all Android lovers. 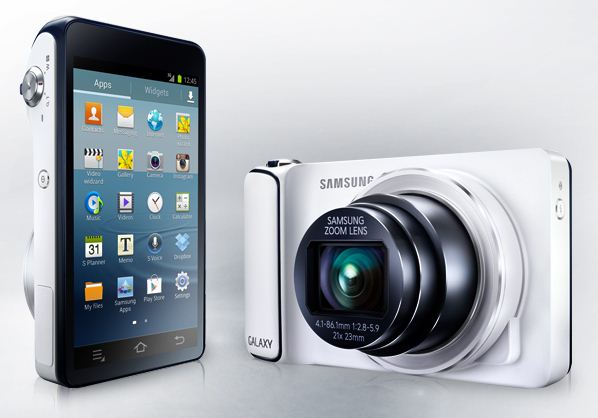 This amazing device is a perfect blend of a powerful camera and an Android device. It runs on Android Jelly Bean with TouchWiz Nature UX on it. Samsung Galaxy camera has a lot of photography and editing tools to make the photo capturing experience more realistic. Some features like auto cloud storage and Smart Pro mode simply add to its value. Apart from that the device has 3G connectivity enabled via MicroSim which cannot be used for calls. Also the device comes with Play Store which will bring all the photo apps straight on to the device. 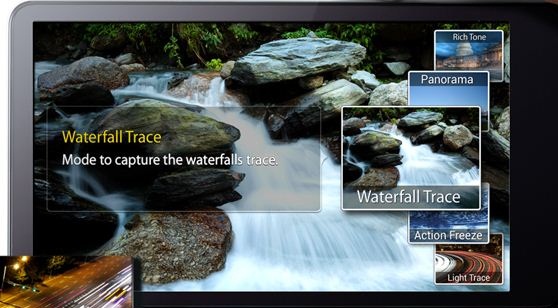 This Camera allows its users to take a snaps of high speed action scenes using Action freeze. There are other similar wonderful options like Light Trace mode and Waterfall trace mode where in a user can capture a superfast light trace scene or a waterfall trace. The Slow motion mode is another feature where you can actually record scenes in slow motion. The Movie Wizard and Photo Wizard enable the users to do some quality editing. Thanks to the power of Android every capture of yours from the camera is easily shareable with your friends using the data connectivity.

VOICE CONTROL – TALK TO IT

This is something which looks to be the most outstanding feature of this wonderful Android based Camera. You can talk to your device, give commands and it will do the job for you. Few of the common commands being Zoom in, Zoom out and Set the timer while in capture mode. Once you are off into the library you can tell your device to rotate any picture, delete or share it. 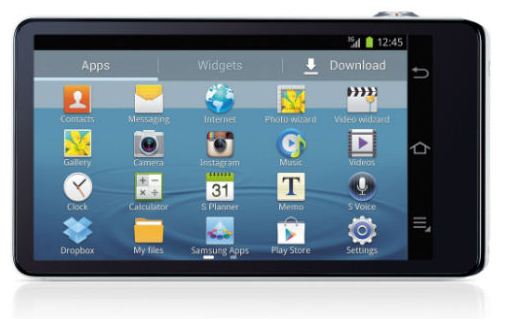 This device could turn out to be a revolution amongst modern day Cameras. The device looks elegant, has power packed features and very well does the job for what it is made. The power of Android in the camera that lets you stay always connected is the maximum anyone can expect. The Galaxy Camera will be releasing in the 4th Quarter of this year and will create a huge impact in the Camera world. Let’s wait and watch how well the device fares in the market and the impact it makes. Also let us know about your views on the Galaxy Camera in the comments.