The much talked about Aakash tablet was released to less than stellar reviews and a staggering amount of complaints. Aakash tablet was considered a failure. It was written off as just another good idea gone to waste, but it’s back! Today we saw the successor to the Aakash tablet, the Aakash 2 launch. One of the main complaints with the low cost Aakash tablet was, other than the delivery problems of course, it’s sluggish performance. Granted it was a low cost tablet, but a 366 MHz processor and 256 MB RAM just couldn’t cut it. It didn’t help that the build quality wasn’t up to the mark and deliveries took months or in some cases, didn’t arrive at all. The solution was to bump up the Aakash 2 specs. 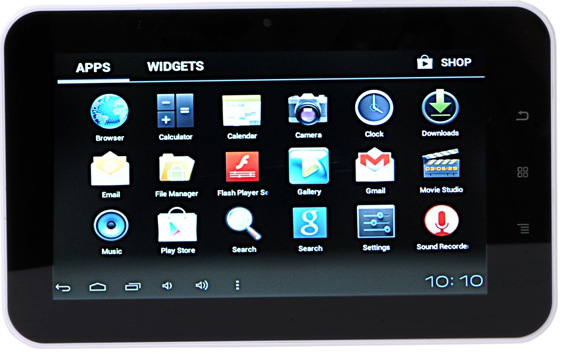 The HRD Ministry in association with Datawind has launched the Aakash 2 tablet which hopes to erase all the bad memories from the past launch and hopefully be what the original was supposed to be. According to the press release, the Aakash 2 will be sold to Indian students for just Rs. 1130 and Datawind is supplying it to the Indian Government for Rs. 2265. The commercial version of the same tablet is available on the Datawind website for Rs. 4499. So here are the Aakash 2 specs:

You can get your Aakash 2 tablet from your educational institution for the subsidized price, or you can visit the Datawind Official Website and buy the commercial version of  Aakash 2 which is more expensive, but also has the option of a SIM slot. So what do you think, with the Aakash 2 launched, is it going to make an impact? Will Datawind finally deliver on the lofty promises they made with the original Aakash tablet and can they deliver on time? Only time will tell. Meanwhile, let us know what you think of the Aakash 2 specs and drop us a comment!