With the widespread proliferation of smartphones and tablets in the last few years, a lot of us have become very dependent on our devices. Staying connected all the time has become a necessity now and we can’t do that unless the battery in our device can provide enough juice for daily use. Battery life is one of the things to keep in mind while buying a smartphone or tablet, but even if great battery life is advertised, we might not get the optimum use out of it unless we follow a few guidelines and take some steps. Unnecessary usage and incorrect settings that come out of the box might actually decrease your Android device battery life, so here’s how to extend Android battery life in 10 easy ways!

Beginning with the simplest of them all, this tip to extend Android battery life pretty much speaks for itself. If you want a super bright screen, prepare for the battery in your device to last for lesser time because a brighter screen is going to drain your battery like no other, and this is especially true for devices with large screens like The Samsung Galaxy S3 or HTC One X. The built in auto brightness function will conserve battery and adjusts screen brightness according to ambient light, but it’s rather dim most of the time, so set it manually at a reasonable level.

A lot of apps run in the background and use up processing power for no good reason, so first make sure that you use apps from reputed sources and developers. Get an app like “Advanced Task Killer” or “Tasker” to see what’s running in the background, so you can stop the unwanted ones as well as clear cache.

Similar to the previous point, some apps unnecessarily keep checking the internet for updates or notifications and also for ads. So if there’s an app that displays way too many useless notifications, bin it. Also, you can’t really be sure where exactly the app is trying to reach, so the lesser apps you can manage with, the better.

4. Get a proper antivirus solution:

Because of Android being one of the most used operating systems around the world, it is highly targeted by hackers and cyber thieves. With a proper antivirus solution installed, you can be at peace that not only your data and online activity is secure, but also that no malicious apps are running in the background and eating up your precious battery life. Norton Mobile Security and avast! Mobile Security are two good such apps. 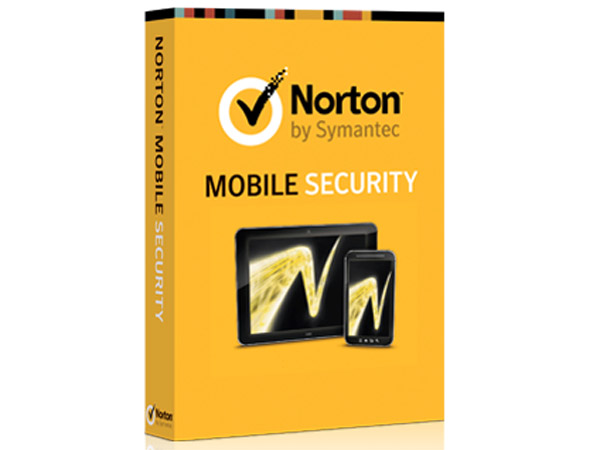 5. Turn off services you don’t use:

A lot of people keep Bluetooth, GPS and even Wi-Fi on when there’s really no use for it. When you’re travelling around and not actually transferring data these services consume a lot of battery power, so make sure to turn off these when you step out of the house and turn them on only when you need it. You really don’t need to keep detecting all the Wi-Fi networks around you, you most probably won’t be able to access them anyway. 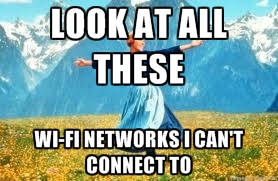 If you have a load of widgets on your homescreen that keep updating, you’re not going to get much battery life out of your device. Not only do these widgets constantly update and transfer data which can be valuable on limited data plans, they also drain your battery whenever you just whip out your phone to check the time or see if there’s notifications.

There’s really no point in getting beep sounds every single time you touch the screen and neither does it make sense to keep haptic feedback on, you know when you’re touching the screen or pressing a button, don’t you? Those keypad tones are also rather annoying other than the fact that it drains that extra bit of battery for no good reason.

8. Get rid of live wallpapers, too much vibration, extra loud ringtones and message tones:

A live wallpaper sure does look super cool, but it requires the GPU to work just a little but harder to render it, which in turn has a negative effect on the battery life. Same with very loud ringtones or message tones, more juice has to be given to the speakers for more volume, so keep it at a moderate level and on silent mode whenever possible. Vibration is another function that drains battery quickly, so choose a type that is noticeable yet not going to sound like a mini earthquake when kept on a table.

9. Make sure to set all notifications to push:

If you’re a social animal and must get notifications for all communications, make sure that all your apps and services are set to push notifications mode, so that you get notified only when there’s something new instead of the phone checking by itself at intervals. This unnecessary checking does reduce the battery life and surprisingly a lot of apps have checks at intervals. 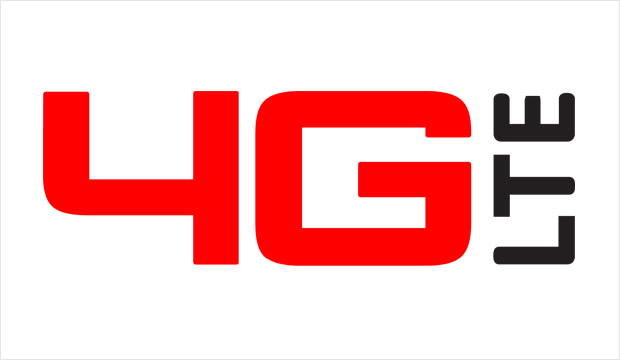 Those were 10 easy ways to extend Android battery life, I’m sure that using all or even some of them if you don’t already will keep your Android device on for longer. Do let us know if there’s something to be added and you’re welcome to share more battery saving tips as well!