After splitting up with Ericsson, Sony hasn’t exactly been at the forefront of smartphone wars. While their phones are undoubtedly great, they’re unfortunately nowhere near current Android flagships like the Samsung Galaxy S3, HTC One X+ or Samsung Galaxy Note 2. All that is set to change soon though. During the past few months we’ve seen a lot of leaks of 2 Sony devices codenamed Sony Odin and Sony Yuga. Interestingly, both of them had pretty much the same internals but were yet named differently. Finally we’ve come to know that they’ve been christened Sony Xperia X and Sony Xperia Z respectively. Also, the Sony Xperia X and Sony Xperia Z launch date has been pretty much confirmed for CES 2013 in January 2013.

Now Sony is aiming to create a phone that can go toe to toe with the best in the market today, and they haven’t left any stone unturned in trying to make the Sony Xperia X and Sony Xperia Z absolute behemoths. From what we know, both devices will pack in a Qualcomm Snapdragon S4 Pro APQ8064 SoC which comes with a quad core Krait processor running at 1.5 GHz. There’s also 2 GB of RAM, 32 GB of internal storage that can be expanded upto 64 GB and a 13 MP camera with Sony’s Exmor R technology. Naturally, these devices will sport 4G LTE compatibility and will run Android 4.1.2 Jelly Bean out of the box. 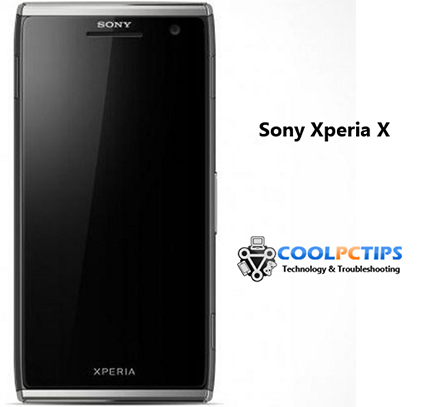 The star of the show here however, is the 5 inch full 1080P screen that will feature a pixel density of 443 ppi, far more than any other smartphone currently in the market, other than the Oppo Find 5 and HTC Droid DNA. Also included is Sony’s Mobile Bravia Engine that promises stunning screen quality. It’s quite well known that Sony’s skin of Android is quite pleasant and functional, so no complaints about the UI. 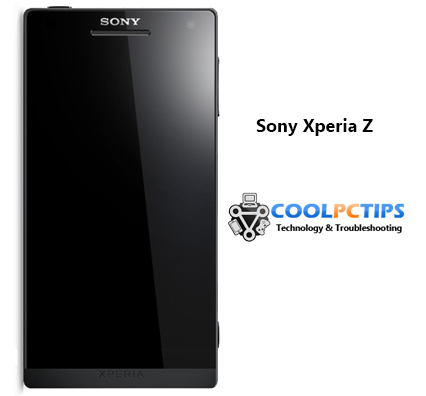 Interestingly, ever since these devices have been leaking, we’ve noticed that specs are pretty much identical. So why the different names you ask? Rumors suggest that the Xperia Z will be the higher of the two and will be water and shock resistant, a la the Xperia V. The Xperia X could be the same phone with a slightly different design and no water or shock resistance, but will come with the same internals. There might be dual SIM support on one of the devices as well.

It’s great to see Sony finally creating devices that could very well be kings of the Android smartphone range, and all launch speculations point to CES 2013 in Las Vegas next month. Stay tuned for more on the Sony Xperia X and Sony Xperia Z, and do let us know if you have anything to say about them!

Update: The Sony Odin is called Sony Xperia ZL and will be more compact than the Xperia Z.