The 7 inch tablet market is now filled with more options than ever. While earlier there was a dearth of tablets with calling function in this price range, we now have offerings from two of the largest manufacturers, Asus and Samsung. If you’re looking for something more than a smartphone that can replace your phone and function as a portable media center, a 7 inch tablet like the FonePad or the Galaxy Tab 3 will be perfect for you. Both of these tablets cost or will cost roughly the same, so which one should you choose? Read on for the full comparison, the Asus FonePad vs Samsung Galaxy Tab 3! 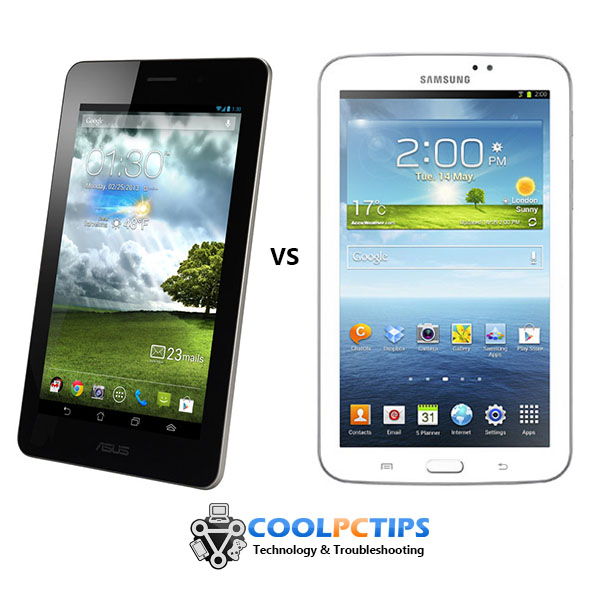 None of the tablets are particularly good looking, but aren’t too bad either. The Asus FonePad looks like the MeMo Pad, and features a large bezel, glossy front and a nice matte finished back, which not only helps with grip, but keeps it from getting scratched too. Samsung’s Galaxy Tab 3 looks pretty much like every Galaxy phone, albeit an oversized version, and goes for a complete plastic finish. It has smaller bezels and is lighter than the FonePad, weighing in at 305 gm compared to 340 gm of the Asus offering. Front and back camera placement is pretty similar on both tablets, the front snapper is off center towards the right and the rear camera is in the center. Of course there can’t be a particular winner here, it’s subjective.

Here’s where the biggest differences kick in. Since they’re both budget tablets, none of them are even in the league of a Nexus 7 performance wise, but they aren’t too shabby either. The Asus FonePad makes use of an Intel Atom Z2420 SoC, which comes with a single core 1.2 GHz Intel Atom processor, 1 GB of RAM and a PowerVR SGX540 GPU. While on paper the FonePad doesn’t sound too impressive because of the single core processor, it in fact matches dual core ARM Cortex-A9 processors and in some cases, even outdoes them.

The Samsung Galaxy Tab 3 uses a Marvell PXA986 SoC, which comes with a dual core 1.2 GHz ARM Cortex-A9 processor, 1 GB of RAM and a Vivante GC1000 GPU. These specs are similar to the Galaxy Tab 2, but the Galaxy Tab 3 outdoes its predecessor in graphics and media benchmarks. Overall both tablets are pretty closely matched performance wise, but strictly speaking, for most single threaded applications, the FonePad should do better.

Connectivity wise both tablets are evenly matched and come with the same capabilities, WiFi, Bluetooth 3.0, HSPA and a MicroUSB 2.0 slot is standard. 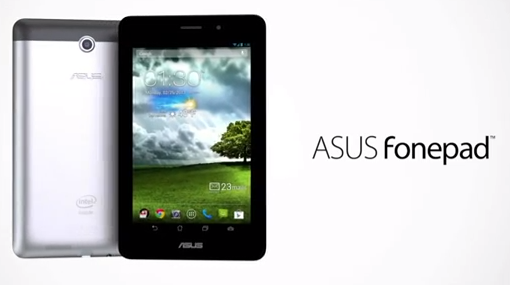 The Galaxy Tab 3 has a definite advantage here because it allows you to use MicroSD cards of upto 64 GB to expand storage. Both tablets are available in 8 and 16 GB variants, but the FonePad supports MicroSD cards only upto 32 GB capacity.

Asus FonePad comes with a 4270 mAh battery and the Galaxy Tab 3 comes with a 4000 mAh battery. The Intel Atom processor is less power hungry compared to the dual core ARM Cortex A9, and thus the FonePad has better battery life.

Even though it’s sort of cumbersome taking photos with a tablet, there’s two cameras on both these offerings. The rear camera on both is a 3.15 MP unit which won’t really blow any minds but should do just fine for an emergency. Both tablets are capable of recording video at 720P resolution. Front cameras are included as well, and are only for video calling. The Asus FonePad has a 1.2 MP camera while the Samsung Galaxy Tab 3 has a 1.3 MP camera.

Both tablets here have Android 4.1 Jelly Bean out of the box, which isn’t particularly impressive considering it’s almost a year old. Samsung’s TouchWiz UI dominates the Galaxy Tab 3, while the FonePad is close to vanilla Android barring a few apps. We’re not too big fans of the TouchWiz UI, so the FonePad seems like a better choice here considering it’s also lighter. 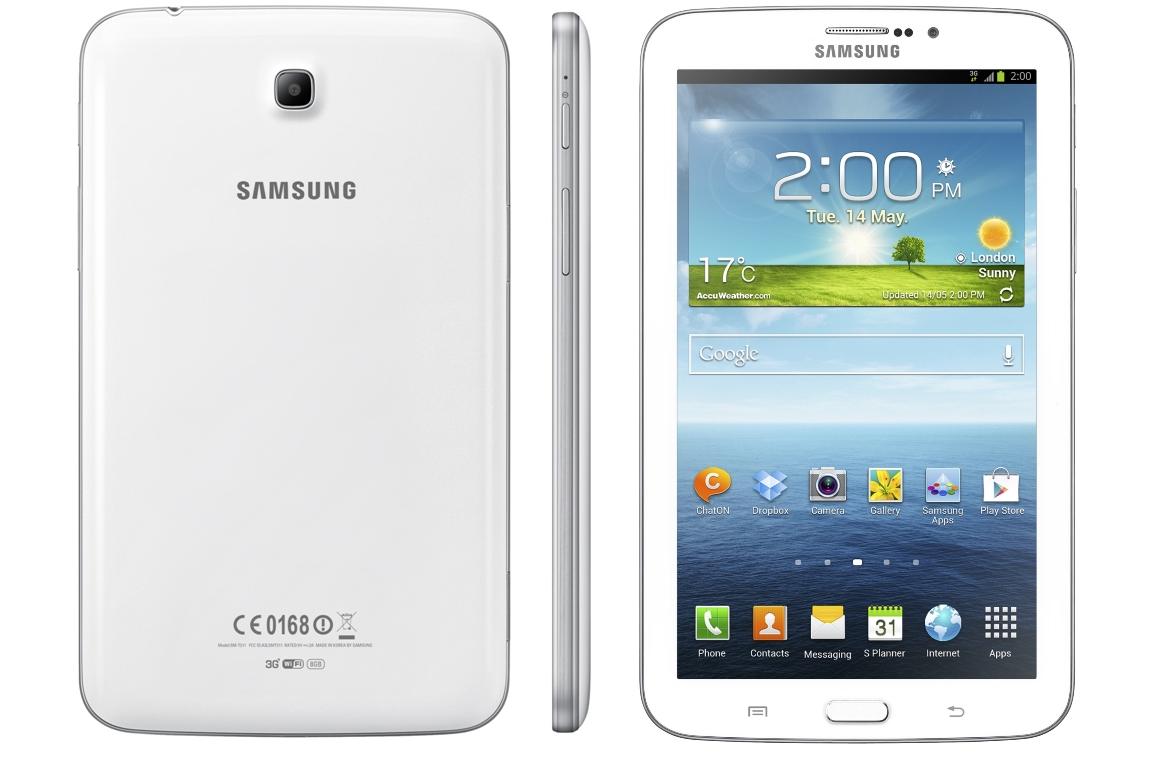 The Asus FonePad is now available for Rs. 15,999 (roughly 300$) and the Samsung Galaxy Tab 3 will be available in June for about the same price. Considering it’s not particularly powerful or offers nothing special, we think the Asus FonePad is the better buy in this case. That doesn’t mean that it isn’t a good tablet, but considering the FonePad offers a better screen, better battery life and closer to stock Android experience, it’s seems like the way to go. Let us know your thoughts about the Asus FonePad vs Samsung Galaxy Tab 3 feature and which one you’d buy!